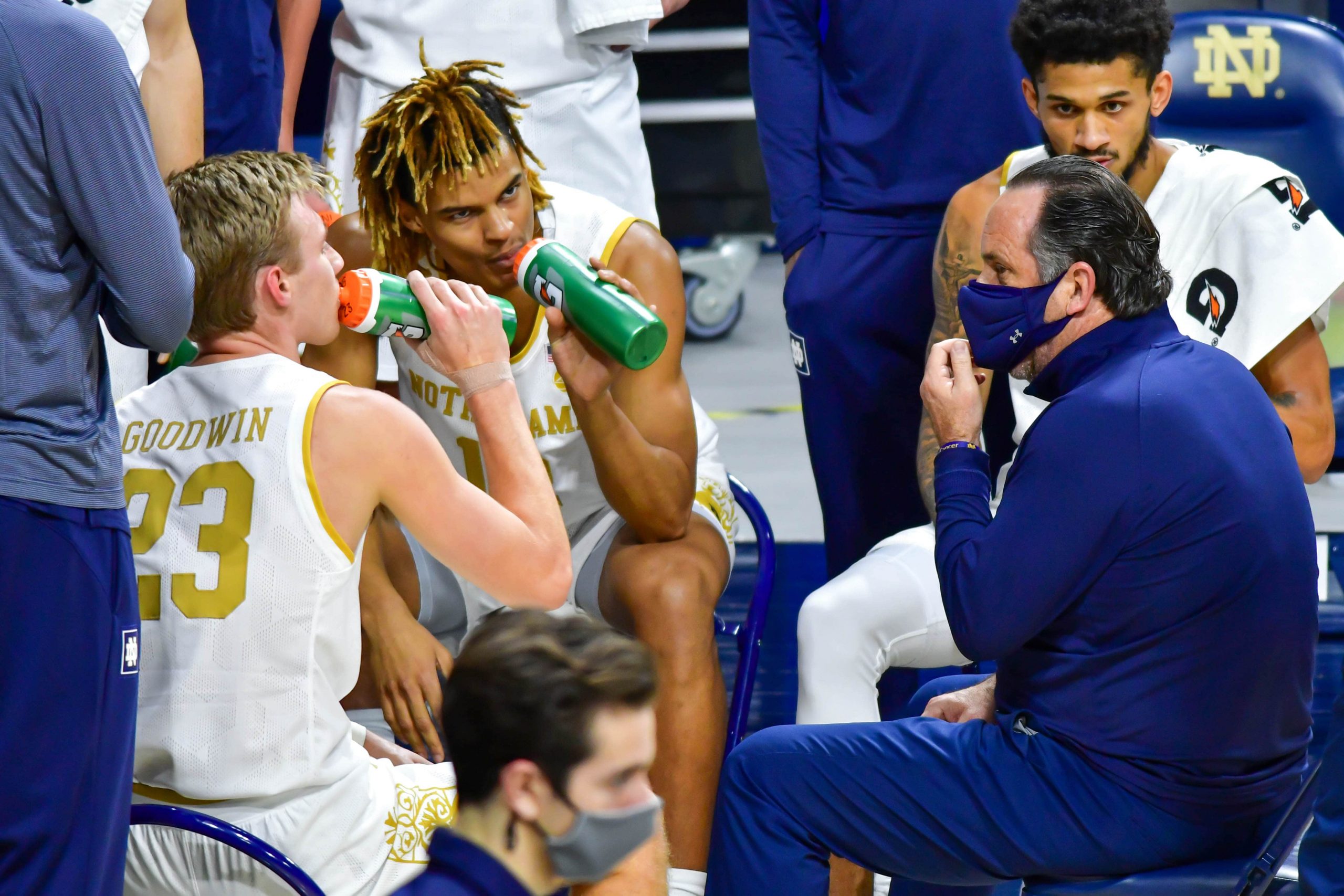 For various reasons it’s been a while since we had a decent slate of college basketball action on any single day, but we finally have a fair share of notable games on Tuesday. Among the teams taking the court – barring any additional Covid-19 casualties – are Baylor, Gonzaga, Houston, Cincinnati, Texas, and Texas Tech.

There is more than enough to work with as we try to formulate a winning mega parlay, so let’s take a look.

For this parlay we are going with three favorites against the spread – one on an alternate spread. Let’s break down each of the three legs one by one.

It’s a mountain of points for Texas Tech to cover, but look for the Red Raiders eventually win this game by the margin needed. They are obviously way better than Alabama State, so really the question is if this game has blowout potential. Looking at the metrics involved, it would appear that it does. Alabama State is unlikely to score very many points at all, as the Hornets currently have the eighth-worst offense in the country per KenPom. They will be up against the nation’s sixth-best defense in Texas Tech. It’s not just the overall rankings that suggest this will be a blowout; it’s also the particular areas of strength and struggle for each squad.

Texas Tech’s defense is excellent in primarily two areas: forcing turnovers and forcing the opponent to beat them from three-point land. Unfortunately for the Hornets, they are bad in both areas. They rank 349th in offensive turnover percentage and 312th in three-point percentage. On the other end of the floor, Texas Tech’s offense can be prone to struggling in the half court but it is elite at crashing the offensive glass — ranking fourth nationally in that department. Alabama State ranks 346th in defensive rebounding percentage.

Check out our Alabama State vs Texas Tech preview

North Alabama is in for a world of hurt when it faces Gonzaga on Tuesday. The Lions have a 7-5 record but more than half of those wins have come against competition at lower levels. They make their free throws at a good rate (80%), but all of their other metrics are inflated by playing one of the worst schedules in the country. They lost by 11 in their last game and that was to UCF — a team not even in the top 50 per KenPom.

Gonzaga is back at the top of the KenPom rankings even though they have 2 losses and Baylor is still undefeated. The Bulldogs just demolished Northern Arizona. That last game was more than a week ago, which might be the only reason to think the Zags could be a little off. They covered a massive number against the Lumberjacks and have no health concerns. This is their last game before they start West Coast Conference play, so they should be motivated to turn in a sharp performance and ready themselves for more important contests down the road.

Check out our North Alabama vs Gonzaga preview

While their results have been a mixed bag, the Fighting Irish offense is the 29th-most efficient in the country (KenPom). In the half court, they score 0.93 points per possession — which ranks in the 80th-percentile (per Synergy). Their efficiency and effectiveness in the half court is because of their willingness to pass the ball, as they make more than 50% of their assisted field goal attempts and score 1.2 ppp on their unguarded jump shots. Furthermore, they are a heavy 3-point shooting team — ranking 40th in 3-point rate.

Pitt will struggle to not only defend the Irish attack, but to match their offensive production as well. The Panthers rank 288th in opposing 3-point rate and 328th in opposing assist rate, meaning they offer no resistance to either. In fact, they allow the 34th-highest percentage of points from 3-point range to their opponents. Furthermore, their offense ranks 238th in KenPom’s efficiency metric while ranking outside the Top 275 in effective FG%, turnover rate, 2-point%, 3-point%, and FT%. This could be a beatdown.