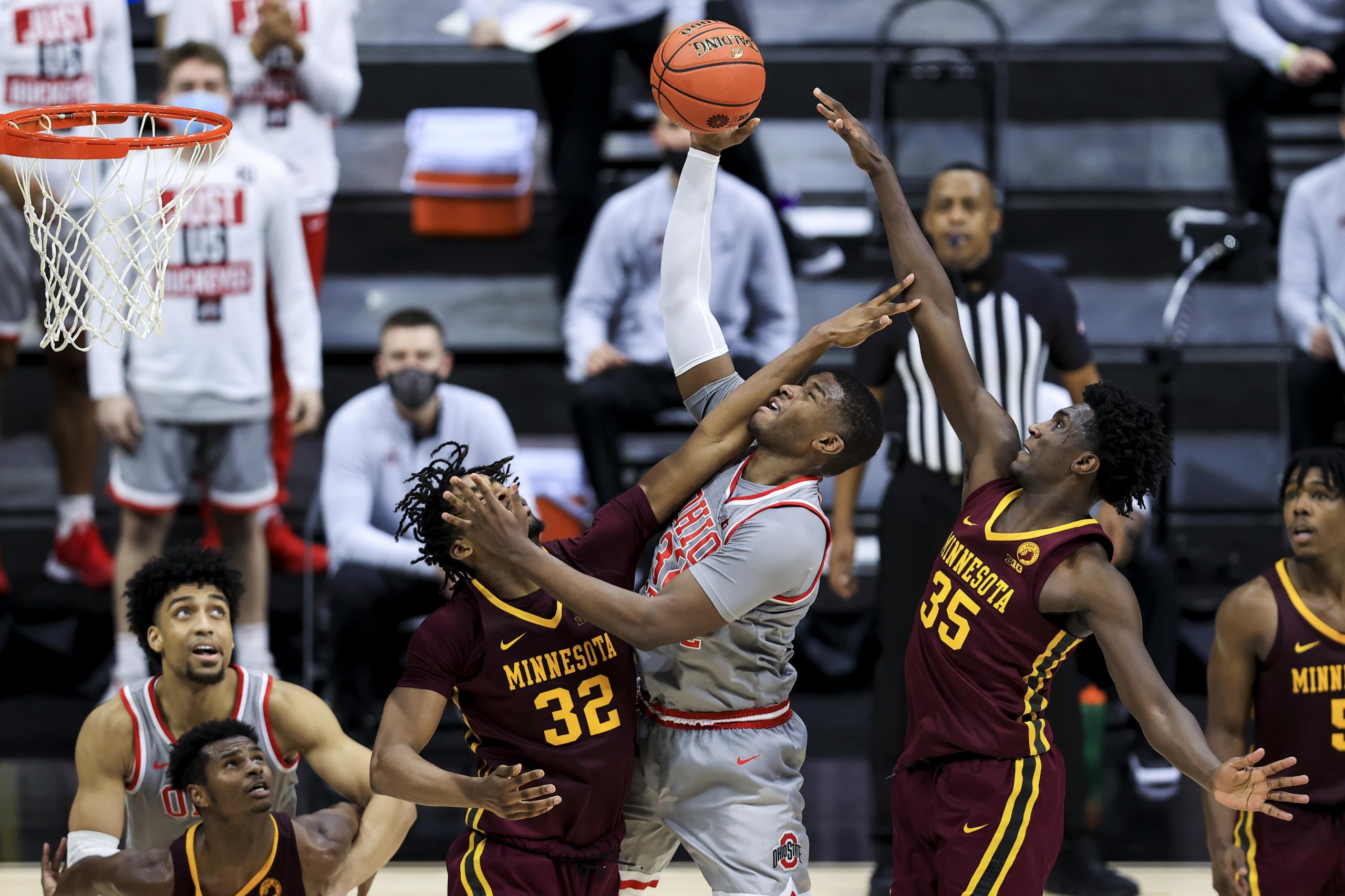 The Big Ten/ACC Challenge tipped off a new week in college basketball on Monday and the Big Ten has powered its way to a 2-0 start. Iowa clipped Virginia 75-74, while Illinois took care of Notre Dame via an 82-72 decision. A total of 14 games in this rivalry between conferences take place over a 3-day span, with matchups such as Syracuse vs Indiana, Duke vs Ohio State, Louisville vs Michigan State, and Michigan vs North Carolina still to go.

A Cuse win over the Hoosiers is part of our Tuesday 3-team mega parlay, which is Big Ten/ACC Challenge exclusive.

For this parlay we are going with one favorite on an alternate spread and two underdogs on the money line. Let’s break down each of the three legs one by one.

Rutgers has underperformed to start the season, losing 3 straight close games to UMass, Lafayette, and DePaul. At 3-3, beating Clemson could turn the Scarlet Knights’ season around and build some momentum going into Big 10 action. But Ron Harper Jr. will need to be excellent once again if Rutgers wants to snap its losing streak tonight. Clemson comes into this matchup with a 5-2 record after beating Charleston Southern by 35 points last Friday. The Tigers dominated Charleston Southern on the offensive end, shooting 48.6% from the field, and racking up 91 points. That was a great bounce-back win after they fell in back-to-back games to St. Bonaventure and West Virginia in the Charleston Classic tournament. Sophomore forward PJ Hall leads Clemson in scoring, averaging 13.9 ppg in 24.4 minutes per game. The Tigers have been outstanding on defense this season, giving up only 61.7 points per game.

Check out our Clemson vs Rutgers preview

Minnesota is off to a perfect 5-0 start to the season and it is 4-1 ATS against a schedule designed to give new coach Ben Johnson a soft launch. The Golden Gophers have been completely retooled (that’s a good thing!) and are leaning hard on 3 players averaging more than 35 minutes per game. Jamison Battle is a transfer from George Washington and leads the team in scoring at 17 ppg. Payton Willis is scoring 16 ppg and was with the Gophers 2 seasons ago before spending a year at College of Charleston. Pitt is struggling to start the season. The Panthers are just 2-4 SU and losses to the Citadel and UMBC have ratcheted up the heat on head coach Jeff Capel. Beyond forward John Hugley and guard Femi Odukale, there is not much.

Check out our Minnesota vs Pittsburgh preview

Syracuse will be just the second opponent expected to really give the Hoosiers a game. Syracuse has lost 3 of its last 4 games heading into the Big Ten/ACC Challenge, but this team has potential. Two of the setbacks came against Arizona State and Auburn, which are far from terrible results. Buddy Boeheim is scoring 20 ppg even though he has not shot it too well. His brother, Jimmy — a transfer from Cornell — has been the better shooter so far (46% from deep). This is Indiana’s first true road game of the season and it has to deal with the matchup zone that is the Orange’s trademark.

Check out all today’s college basketball previews and picks 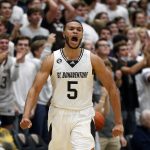 College basketball Friday three-team mega parlay (+1475 odds): Bonnies to get back on track 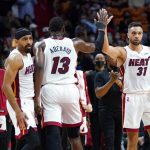 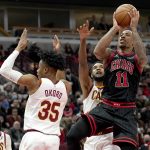 Wise n' Shine: What you need to know to bet better on Friday, January 21