College basketball Wednesday mega parlay (+1029): Back Baylor as an underdog 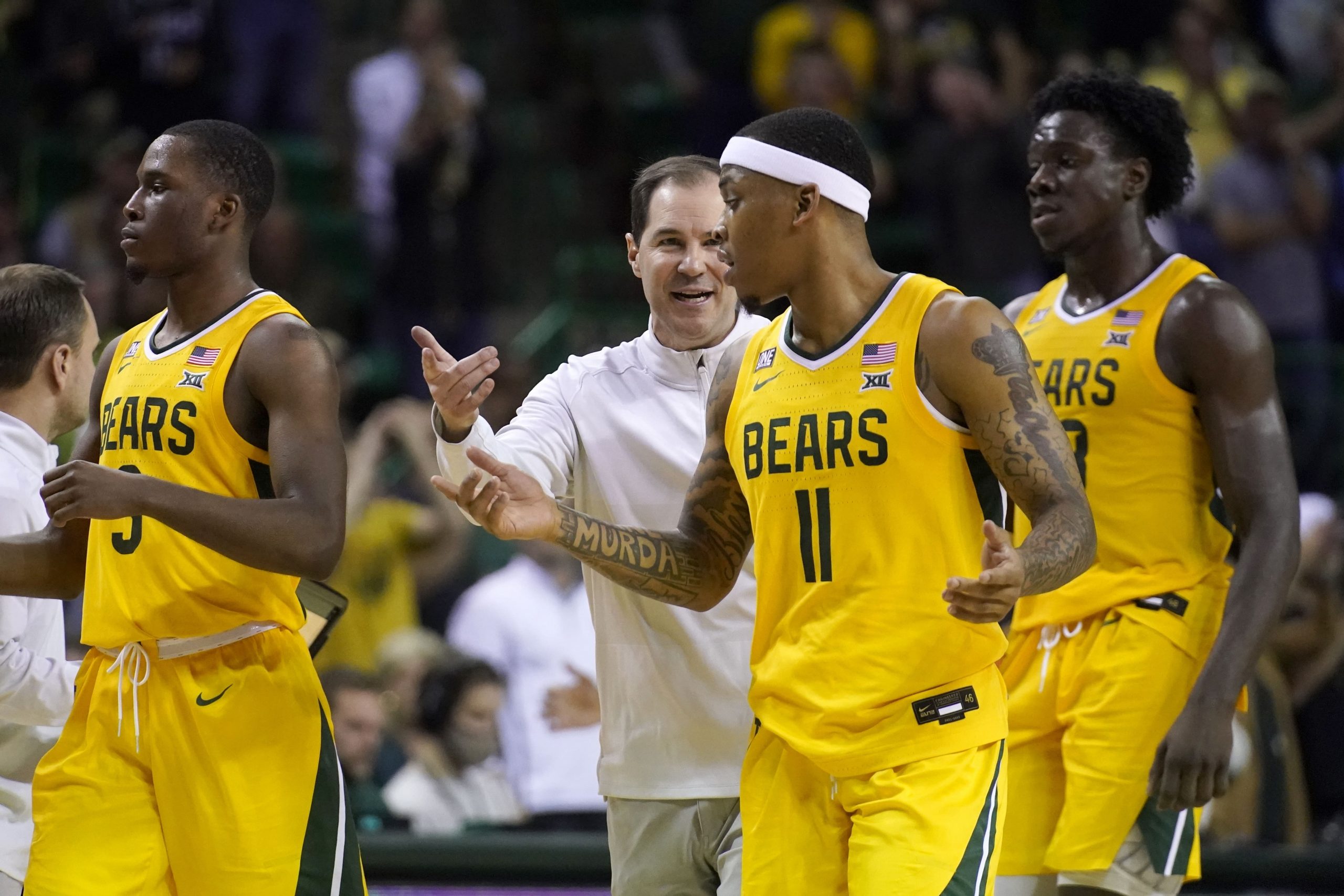 The middle of the week packs a significant punch on the college basketball court. There are 8 top-25 teams in action, including an all-ranked showdown between Baylor and Texas Tech (9:00 pm, ESPN2). No. 1 Gonzaga, No. 2 Auburn, and No. 5 Purdue are also taking the court.

For this parlay we are going with two favorites against the spread – one on an alternate number – and an underdog on the money line. Let’s break down each of the three legs one by one.

The Boilermakers suffered their first loss since January 20 when they fell at Michigan last Thursday, but they bounced back to beat Maryland on Sunday. Purdue may not be playing its absolute best ball of the season right now, but this team’s offensive metrics are still so strong that you can still have plenty of confidence in a bet — usually any bet. Even on an alternate spread, the Boilermakers look like a good play on Wednesday. Northwestern is one of those programs that can beat lesser opponents but will struggle mightily when the competition level ratchets up – which is most definitely the case here. The first time these two teams played in 2021-22, the Wildcats lost by 20 and only had one guy score in double figures. Offensively, the ‘Cats just can’t keep up.

Check out our Purdue vs Northwestern preview

Seton Hall is 15-8 on the season and a game under.500 in Big East play. The Pirates are heading for a double-digit seed at best in this year’s NCAA Tournament after losing their 7th conference game to Villanova on Saturday. They will once again have a tough road test on Wednesday night, as UConn is 17-7 and ranked 24th in the latest AP poll. The Huskies beat St. John’s 63-60 in their last game, in part because they guarded the 3-point line well and handled St. John’s on the boards (Andre Jackson had 16 rebounds). UConn should have similar success in this one.

Check out our Seton Hall vs UConn preview

The Big 12 is a gauntlet. Following an impressive home win against Texas, Baylor is on the road to face Texas Tech. It was a great team effort by the Bears in their most recent victory with all 5 starters scoring at least 10 points. They are big on the wing but will be lacking some size inside moving forward due to injury. That shouldn’t be a major concern, however. The backcourt of Adam Flagler and James Akinjo seems to finally be coming together. Meanwhile, Texas Tech preceded a win over TCU with a loss to Oklahoma and it has Texas looming on the upcoming schedule this week. That is a huge rivalry game, especially with the Chris Beard factor. The Red Raiders are favored in this one because they are at home, but the Bears are the better team. Getting them as underdogs has good value.