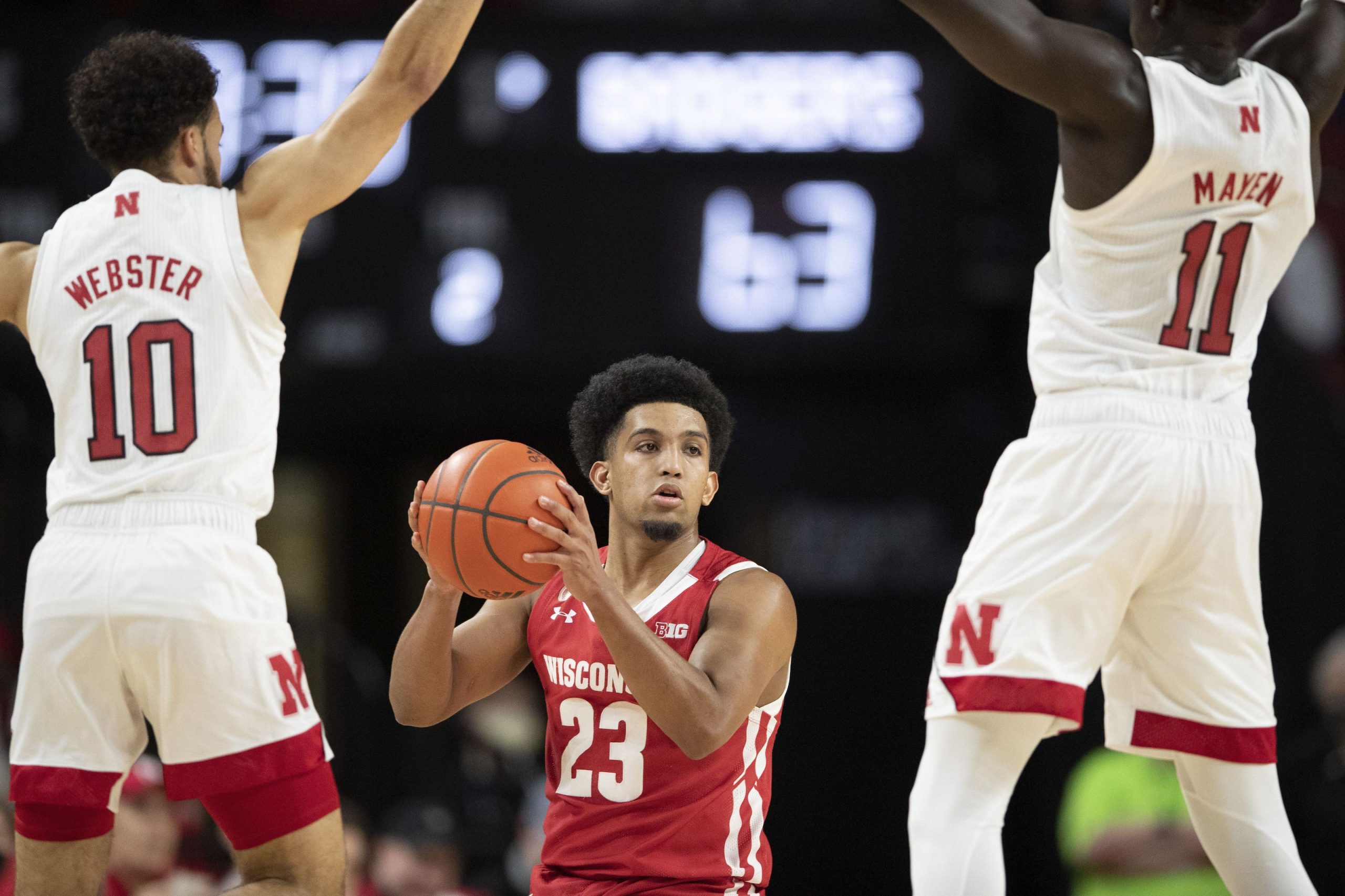 The college ranks will have to satisfy our basketball appetites for one more day with the NBA still on its all-star break. Wednesday’s schedule will have no trouble doing just that, as seven top-25 teams are taking the court. That includes Duke, which has a chance for revenge when it goes up against Virginia. Auburn, Kentucky, Wisconsin, and Texas are also in action.

For this parlay, we are going with two favorites against the spread – one on an alternate number – and one underdog on the money line. Let’s break down each of the three legs one by one.

The Gamecocks go into this game off their biggest win of the year. They defeated LSU by 2 points this past weekend behind a career night from Jermaine Couisnard, who scored 33 points and dished out 3 assists. Winners of three straight, the ‘Cocks seek revenge on the Bulldogs for an ugly 78-64 road loss on February 1. Mississippi State jumped out to a 22-point first-half lead in that game against a South Carolina team that was on a three-game winning streak – just like it is now. Expect the venue change to make a difference in the result of this matchup.

Mississippi State ranks 357th in Haslametric’s Away From Home and allows opponents to shoot better than 45% from the field on the road. Meanwhile, the Gamecocks are 8-5 ATS at home while averaging over 77 ppg in those contests. Their recent three-game winning streak has propelled them to 153rd in Momentum (Haslametrics) and has seemingly given the team confidence that it so desperately lacked early in the season.

West Virginia is currently in last place in the Big 12 after losing four games in a row. The Mountaineers lost to Oklahoma State, Kansas State, Kansas, and TCU following their huge win against Iowa State on February 8. They have battled injuries all season long and have been able to win just three Big 12 games thus far. Iowa State produced one of the best starts to the season of any team in the entire country. Although the Cyclones have cooled off a bit of late, they have rattled off two straight wins against TCU and Oklahoma. They dominated Oklahoma this past Saturday, winning by 21 points and shooting a crazy 67.3 percent from the field. Iowa State is basically playing for a berth in the Big Dance, so it will be extremely motivated. Look for the home team to win big.

Wisconsin’s stability on both ends of the floor makes this team a worthwhile investment against an inconsistent Minnesota squad. Despite failing to cover the spread as -11 home favorites earlier this season, the Badgers defeated the Golden Gophers 66-60 in the first meeting between these two schools back on January 22. The Badgers were in control for the majority of the contest despite the relatively competitive scoreline. With this rematch being played in Minneapolis, the spread has adjusted to account for the change in venue. But that only leads to value on the spread for the Badgers to notch a road cover.

A Minnesota offense rating 11th in the Big Ten in KenPom’s adjusted offensive efficiency (99.6 points scored per 100 possessions) figures to have a tough time generating consistent baskets against Wisconsin’s stout defense. The Badgers rank 3rd in the Big Ten in adjusted defensive efficiency (100.7 points allowed per 100 possessions) and limited the Golden Gophers to just 0.94 points per possession during the January encounter.