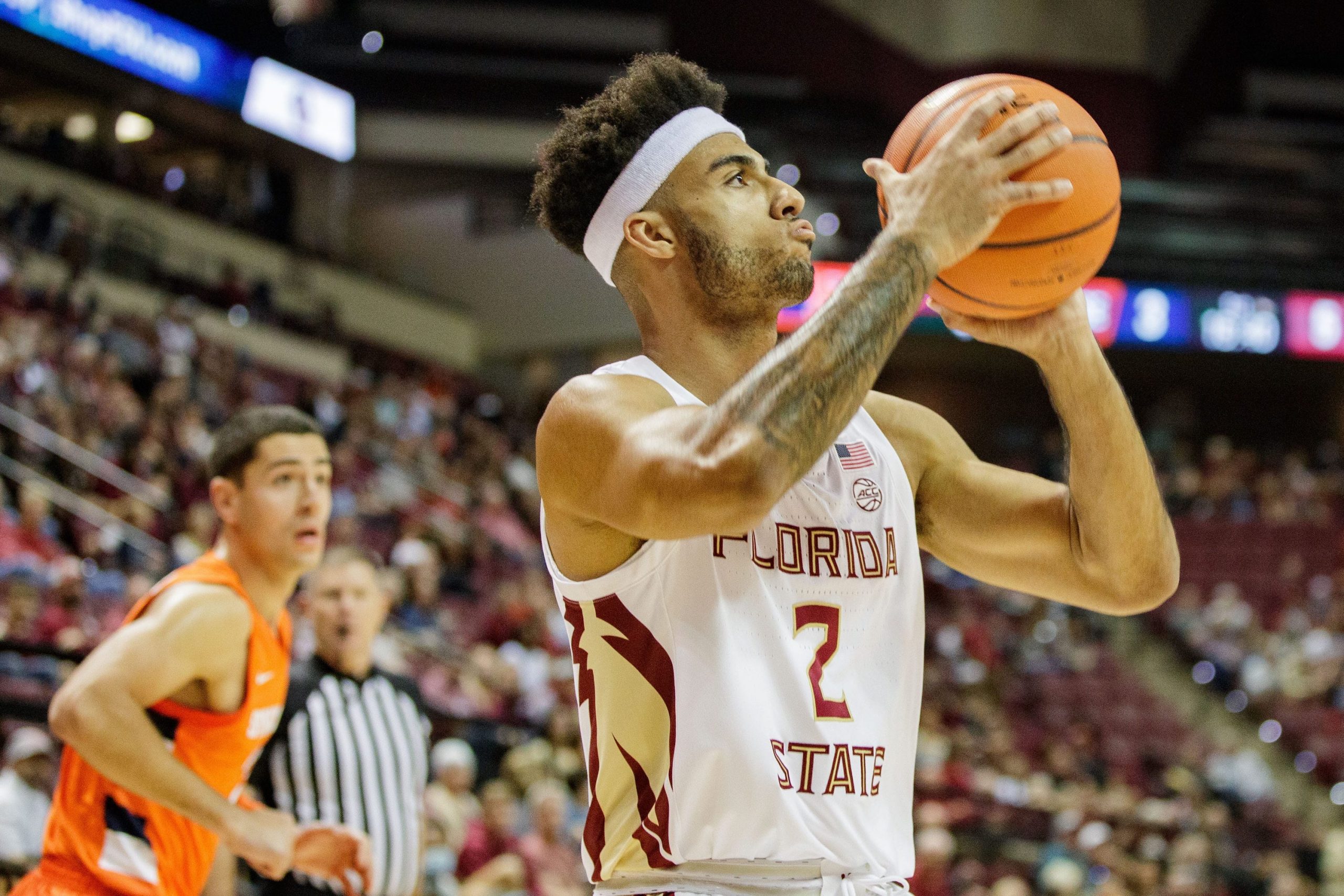 With Christmas break on the immediate horizon for schools across the country, it’s a relatively quiet week in college basketball before a huge slate is offered on Saturday. Still, there is more than enough to work with as we try to formulate a winning mega parlay on Wednesday. Among the teams taking the court are UCLA, USC, Oregon, Arizona, Florida State, and Wisconsin.

For this parlay we are going with 2 favorites against the spread and an underdog on the money line. Let’s break down each of the 3 legs one by one.

Having lost 3 in a row, Florida State needs a “get right” game – and this matchup with Lipscomb should provide a good opportunity to do that. The ongoing question mark for the Bisons is when center Ahsan Asadullah will return. Asadullah has not played in the last 5 games due to a knee injury, and it’s starting to seem more likely that Lipscomb will rest its best player until the conference schedule begins. He is one of the most important players to his team in the entire country, as he is the fulcrum of the offense. In the last 2 seasons, Asadullah ranked 24th and 4th in usage rate per KenPom; he was doing that again this year, as well. Without him, the Lipscomb offense has taken a nosedive. Per HoopLens, Lipscomb scores a solid 1.07 points per possession while Asadullah is on the floor compared to 0.96 when he is not. The caveat is if Asadullah does play, but Florida State has the size to limit him even if he is a go. On the other end of the court, Lipscomb’s 307th-ranked defense per KenPom should provide an easier opportunity for the Seminoles to find themselves offensively. This is sure to be a rout.

Check out our Lipscomb vs Florida State preview

Northern Colorado figures to be a real contender in the Big Sky Conference. Unfortunately for the Bears, that doesn’t mean much when going up against the Wildcats of Arizona. The Wildcats are arguably the most surprising team in the nation so far. In fact, they might even be the best team. ‘Zona is an offensive machine, ranking 1st in scoring offense with 91 points per game and 19th in field-goal percentage at an astounding 49 percent from the field. The ‘Cats boast an NBA-ready guard in Bennedict Mathurin, who leads the team with 18.4 points per game, and they have 3 big men at 6’11’’ or taller who dominate the paint on both sides of the ball. In previous games against Texas and Colorado State, Northern Colorado struggled to defend the painted area – so look for Arizona’s height to make things miserable for the underdogs. Arizona is 8-1 ATS this season and its average margin of victory is 29 points.

Check out our Northern Colorado vs Arizona preview

New Mexico State improved to 8-2 on the season after beating Loyola Marymount 63-58 this past Saturday. The Aggies were able to limit 2nd-chance opportunities by giving up only 8 offensive rebounds and ultimately winning the rebounding battle 37 to 22. Junior guard Tony Allen led the Aggies with 12 points and 8 rebounds in that contest. He leads the team in both points and assists, averaging 17.6 points and 6.7 rebounds per game. Although this contest will be a tough test for New Mexico State, it has a great chance to add to its resume with a win. Washington State fell to 7-3 following its surprising 77-74 loss to South Dakota State last weekend. The Cougars did not defend the 3-point line well in that one, as SDSU made 10 3s and shot 62.5 percent from beyond the arc. New Mexico is a feisty team that should cover the +7 number and may even win outright. 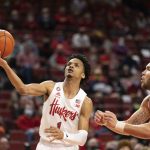 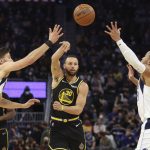