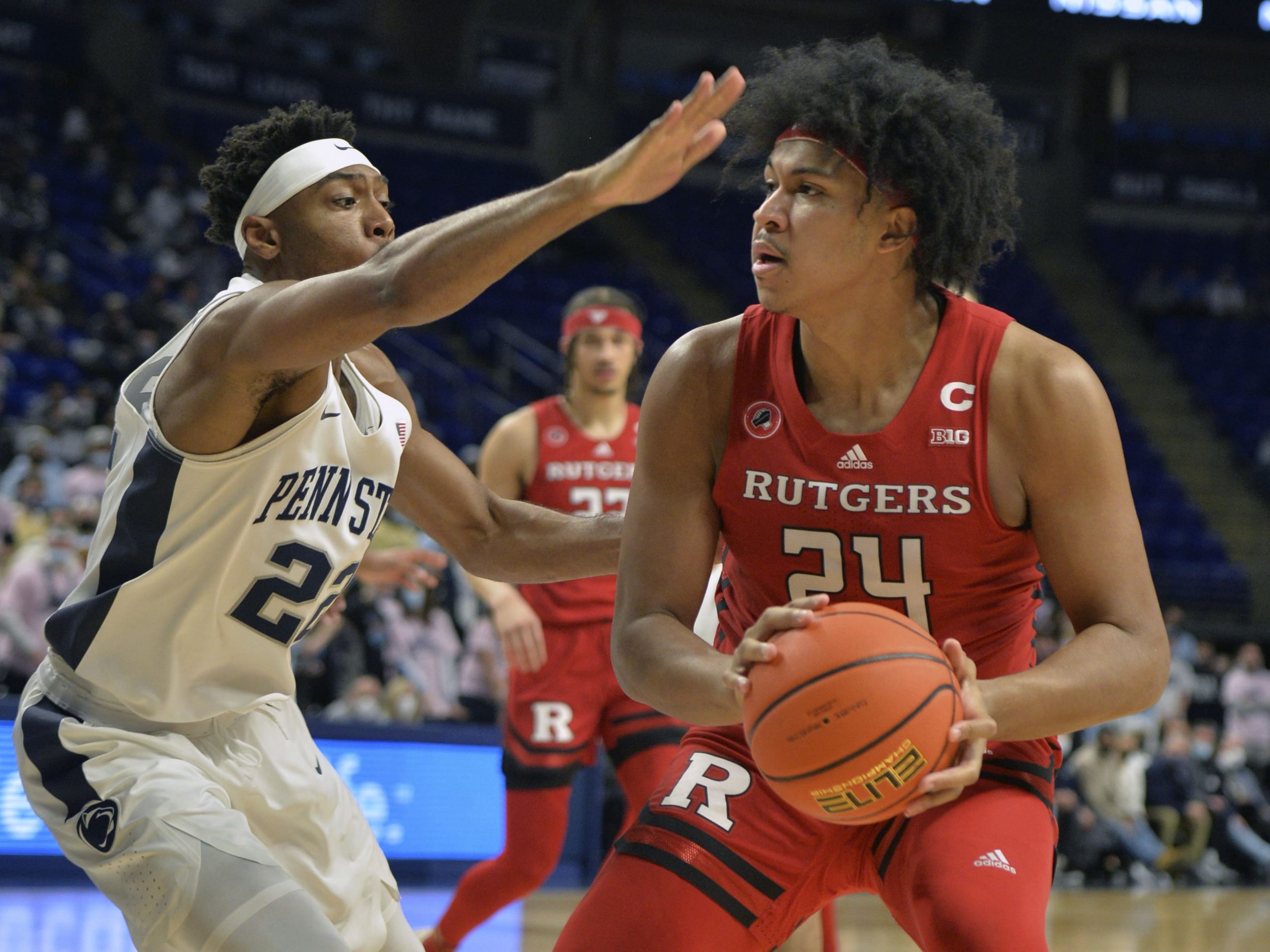 Five ranked teams are taking the court in college basketball on Wednesday, and the schedule is dominated by the SEC. Among the matchups are Florida vs Mississippi State, Alabama vs LSU, Kentucky vs Texas A&M, and Auburn vs Xavier. We are also turning to the ACC and the Big East for the sake of this play.

Wake Forest is in a fairly tough situational spot after a come-from-behind upset at Virginia, and may struggle to find the juice to play their best against one of the ACC’s worst teams. From a matchup perspective, Georgia Tech’s zone defense is pretty much its only chance — but it looks fairly promising on paper. Josh Pastner is known for a tricky matchup zone that can sometimes resemble a man-to-man defense, and when it works it’s very effective in slowing down opponents. Per Synergy, Wake Forest ranks in just the 40th percentile in zone offense this year, and that is on a pretty substantial sample size. The Deacons rank in the 85th percentile in offense against man defenses, so the Georgia Tech zone stands a good chance of keeping this close until the end. If the game is close late in the game, Georgia Tech has a star in Michael Devoe to potentially go shot-for-shot with Wake’s Alondes Williams.

Check out our Wake Forest vs Georgia Tech preview

In the wise words of Jim Valvano, “you will be successful this year if you think about 3 things and 3 things only: your family, your religion, and Rutgers basketball.” We are definitely doing the latter right now. Rutgers is coming off a 70-59 road win over Maryland on Saturday. The Scarlet Knights were able to bounce back after their double-digit road loss to Penn State and improved to 4-2 in Big Ten conference play. Ron Harper Jr. is scoring 16.6 ppg, while teammates Geo Baker and Clifford Omoruyi are coming in with 11.3 ppg and 11.2 ppg, respectively. While Iowa boasts the 3rd-ranked offense and the nation’s leading scorer, it is just 2-3 on the road this season and scoring 17 fewer points on the road than at home.

Mississippi State is 12-4 overall and ranks 27th in KenPom’s adjusted offensive efficiency. However, the Bulldogs have benefited from a relatively easy schedule. Per KenPom, their defensive strength of schedule ranks 236th and they have played the 2nd-easiest in-conference schedule in the SEC. Their offense relies heavily on scoring from the free-throw line and inside the 3-point line, which could be an issue against the Gators. Colin Castleton anchors the Florida defense, which ranks in the 93rd-percentile and allows fewer than 0.8 ppp (Synergy). This marks just the second true road game for Mississippi State, which may fall into a prime letdown spot following an emotional 2-point home win over Alabama this past Saturday. Florida allows just 59.9 ppg at home, and the Bulldogs may not have enough offensively to keep it within a couple of possessions. UF could win by double-digits.

Check out our Mississippi State vs Florida preview