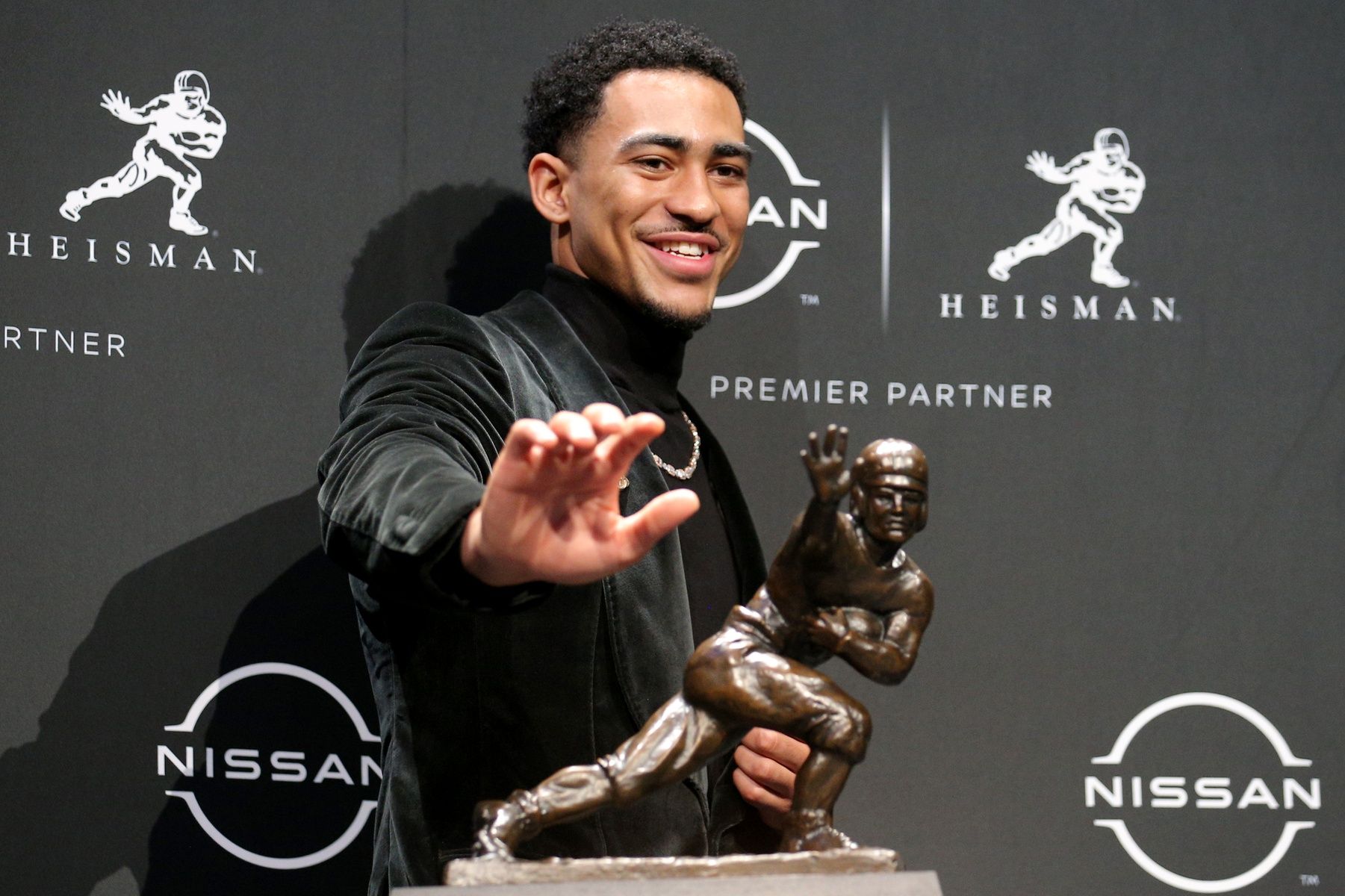 Since graduating from Davidson (The College That Stephen Curry Built), I have been writing about sports--just about any and all you can think of!--and coaching tennis in Atlanta, Ga. Beyond the four major sports, I am an avid tennis fan and cover the ATP Tour on a daily basis. If I'm not busy writing, you can generally find me on a tennis court or traveling the world wherever a sporting event takes me.
@Dimonator133
Updated: 6:13 AM ET September 10, 2022

We have already advanced to Week 2 of the 2022 college football season. Although most conference rivalry games have yet to be played, we still have an intriguing enough slate on our hands for this weekend. The headliner features the Alabama Crimson Tide paying a visit to the Texas Longhorns for an early 12:00 pm ET start time (11:00 am local). Although the matchup is huge on paper, the odds indicate that it isn’t expected to be competitive – even though the Longhorns have home-field advantage.

Below are our best prop bets for the SEC-Big 12 showdown, and also be sure to check out our full Alabama-Texas preview in addition to our same game parlay.

Alabama is the top-ranked team in the land and although a 55-0 drubbing of Utah State means nothing, it has a game under its belt and should already be a well-oiled machine come this weekend. Bryce Young now faces a Texas defense that gave up 57 points to lowly Kansas in 2021. To say that Young should be licking his chops would be a gross understatement. The Pasadena, Calif. native exceeded this number on 7 occasions last season and he also had performances of 313 and 317 yards. In the last 5 games of the 2021 campaign he threw for at least 317 yards 4 times and even turned in a 559-yard performance (during a 42-35 win over Arkansas). After just going through the motions against Utah State, Young should be ready to erupt.

A 320 number is nothing extraordinary for Young; the same can be said of the 90 mark for Gibbs. That’s why I’m confident Alabama can do enough both through the air and on the ground to cash both plays. Gibbs made the most of limited opportunities in 2021 and he was especially impressive down the stretch. In the second half of the season he rushed for 132 yards against Virginia (on 13 attempts), 113 yards against Virginia Tech (on 11 attempts) and 96 yards against Boston College (on 19 attempts). Gibbs carried just 9 times in the season opener last weekend but turned them into 93 yards. He will presumably get a lot more touches now that competition level is increasing in a major way from Utah State to Texas. That being said, it’s not like the Longhorns boast a formidable defense. They got torched by Kansas last year and their lone SEC contest resulted in a 41-20 loss to Arkansas. In that game the Razorbacks racked up an absurd 333 yards on the ground.