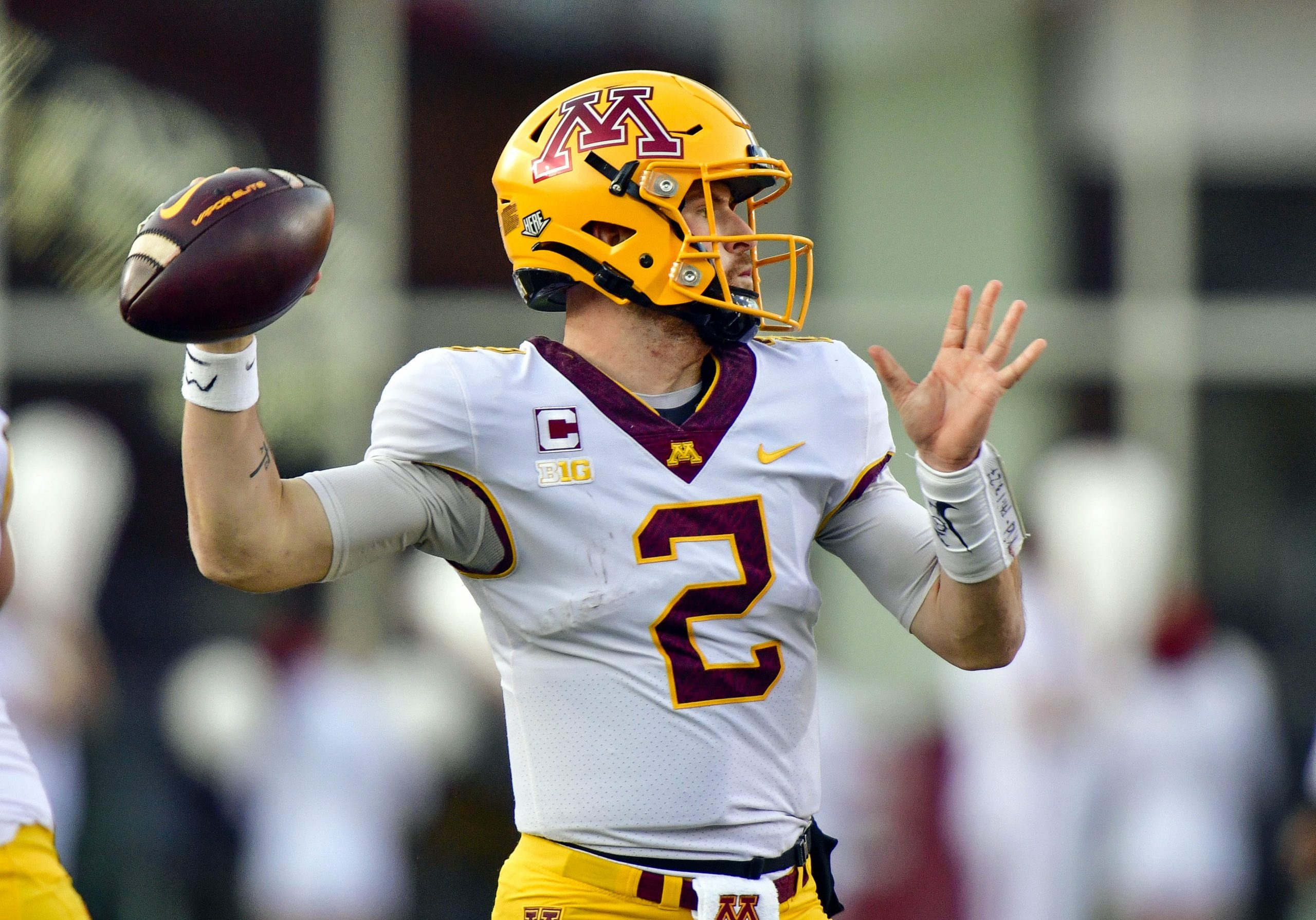 College football bowl season alive and…well…not necessarily well. Covid-19 is causing all kinds of issues, but the good news is that Tuesday’s slate is unaffected (as of Monday night, at least!) and therefore we have 5 games to enjoy. It’s the second-largest single-day schedule of the 2021 bowl season to date, trailing only the first Saturday. Among the teams taking the field are Auburn, Mississippi State, Texas Tech, UCLA, NC State, West Virginia, and Minnesota.

With that, it’s time to deliver our second mega parlay of bowl season. Our first one was a +1022 winner, so let’s keep the momentum going!

For this parlay we are going with 2 underdogs on the money line and a favorite against an alternate spread. Let’s break down each of the 3 legs one by one.

Auburn is going to be without some key players in this game. Quarterback Bo Nix, running back Shaun Shivers and wide receiver Elijah Canion are all not playing. They also are looking for a new offensive coordinator after Mike Bobo was fired. That could create some issues for the Tiger offense. Houston can score in bunches, and Auburn may have a tough time keeping up with Houston’s pace. The Cougars will be without All-American cornerback and kick returner, Marcus Jones, but overall they will be playing with more of their usual roster than Auburn. This should be a close game, but with Auburn missing so many key players, the value is on Houston.

Check out our full game preview for Houston vs Auburn

This contest features 2 teams that ended their seasons on completely different notes. Air Force dominated its opponents on the ground throughout the regular season, finishing with an against the spread record of 9-3. They also closed the campaign with 3 straight games of scoring at least 35 points.

On the other side, Louisville finished up a middling season with an embarrassing defeat at the hands of Kentucky. Malik Cunningham’s 37 total touchdowns were a major reason why he was able to almost single-handedly drag his team to a postseason game. Cunningham is a tough matchup for any defense, but the Falcons’ defense is tops in the Mountain West in terms of opponent rushing success rate and second in rushing explosiveness. Additionally, 2 of Louisville’s top 4 receivers have entered the transfer portal and will not play on Tuesday. While Cunningham may be the best player on the field, that won’t help the issues that the Cardinals have had on defense throughout the year. Look for Air Force to pull off a slight upset.

Check out our full game preview for Air Force vs Louisville

After what was just an average regular season for the Mountaineers, they will be without a main piece of their offense. Senior running back Leddie Brown has opted to prepare for the NFL Draft. That places a bigger responsibility offensively on quarterback Jarret Doege, who has been a bit mistake-prone this season with 11 interceptions. The Golden Gophers will continue to lean on a rushing attack that averaged nearly 200 yards per game throughout this year. Brown’s absence will only help Minnesota’s defense, which has been fantastic all season — ranking in the top 10 in FBS in total yards and points allowed per game.

What’s really intriguing about this matchup is that the Gophers recently hired former WVU offensive analyst Kirk Ciarrocca as their new offensive coordinator. And while he won’t be calling plays in this game, he should be able to give plenty of notes on the Mountaineers’ game plan. All signs point to Minnesota having the potential to win big.