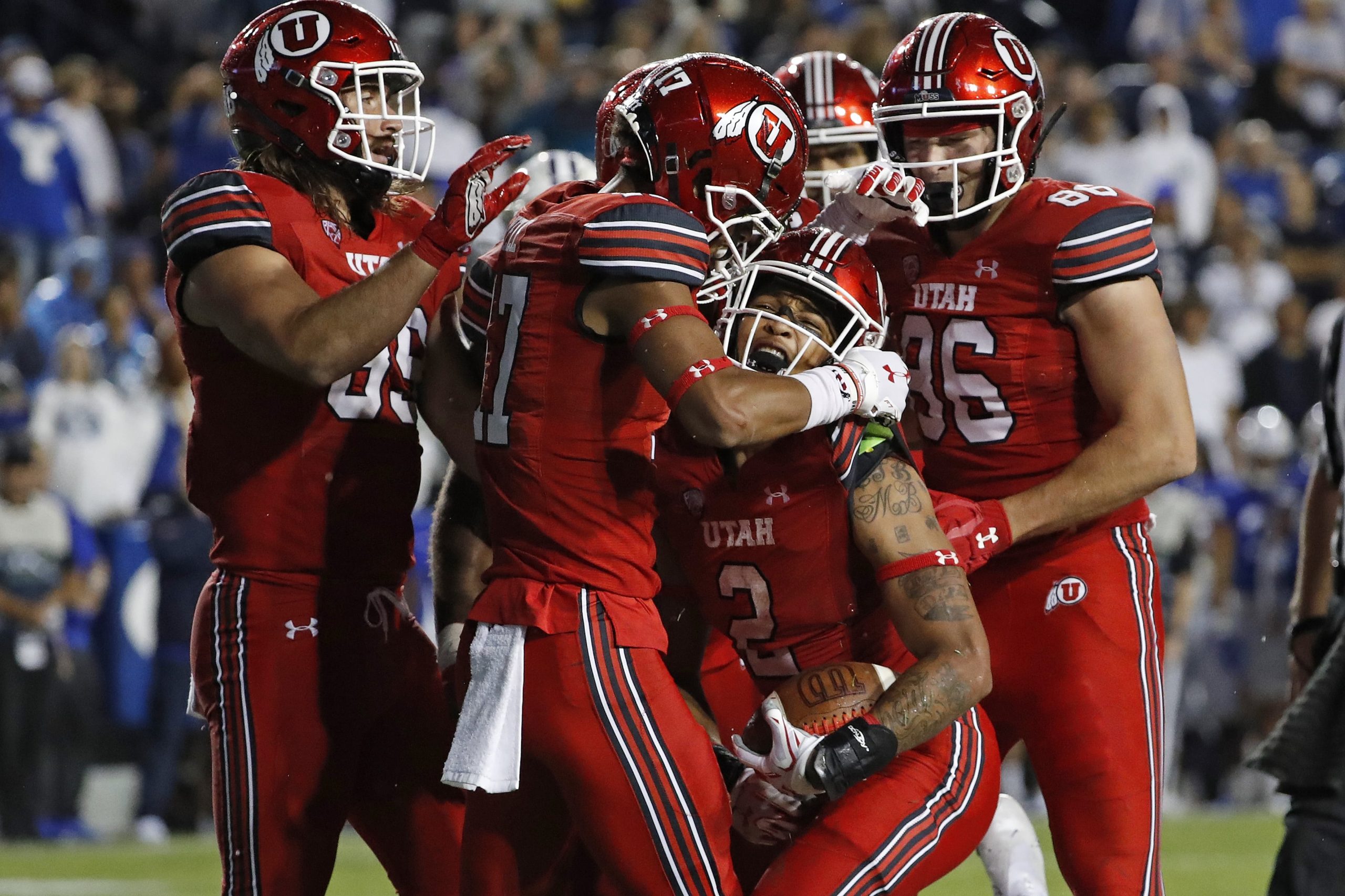 The 2021 College Football Playoff will be in the rearview mirror come Saturday, but New Year’s Day once again offers one of the most intriguing schedules this sport can provide. Yes, we have plodded through a tumultuous bowl season and have arrived at a new calendar year. Among the teams kicking it off on January 1 are Notre Dame, Oklahoma State, Ohio State, Utah, Baylor, Ole Miss, and Penn State.

With that, it’s time to deliver our sixth mega parlay of bowl season. To say we are on fire with these picks so far would be a gross understatement. Our first bowl mega parlay was a +1022 winner, our second was a +950 success on Tuesday, and amazingly enough we made it 3-for-3 on Wednesday with a +848 payday. Let’s keep this incredible momentum going!

For this parlay we are going with two favorites against the spread – one on an alternate line – and one underdog on the money line. Let’s break down each of the three legs one by one.

Penn State is missing its two leading tacklers — linebackers Brandon Smith and Ellis Brooks — along with safety Jaquan Brisker. Smith and Brooks combined for 181 tackles, 3 sacks, and 1 forced fumble; Brisker had 63 tackles and 2 interceptions during the regular season. That is a lot of production that will be missing from the 32nd-ranked total defense in college football and will certainly hinder the Nittany Lions’ chances of containing a run-heavy offense like that of Arkansas. Even with WR Treylon Burks out for Arkansas, the Razorbacks should be able to have success on offense —  especially running the ball. Penn State struggled at times against the run, ranking 40th in the country in rushing defense. The Arkansas offense is efficient, averaging 6.1 yards per play, and with the Hogs finally having a healthy offensive line look for them to win and cover.

Check out our full game preview for Arkansas vs Penn State

The Wildcats finished the regular season 9-3 following an incredible 6-0 start. After their impressive start they lost three consecutive contests, but then they reeled off three straight wins to close the season. Needless to say, Kentucky is a bit of a streaky team. Iowa also started the season 6-0 before dropping two in a row. The Hawkeyes won their last 4 regular season games but were then blown out by CFP-bound Michigan in the Big Ten Championship. This team just isn’t for real, like many thought it was when it reached No. 2 in the rankings when it was 6-0. The big difference between these two teams comes on the offensive side of the ball. Kentucky averages 33.3 points and 431.1 yards per game, while Iowa averages 23.9 points and 297.5 yards per game. The formula to beat Iowa has been figured out, and that is to stop the run and make the Hawkeyes throw the ball. They really struggle when they cannot run it, so look for the Wildcats to make life difficult in that department. Don’ be surprised if the ‘Cats win this one by at least a touchdown.

The 2022 Tournament of Roses features two teams trending in opposite directions. Ohio State may still be reeling from a dream-crushing loss to Michigan, compounded by the fact that the Wolverines are now two wins away from a national title. On the other side, Utah can’t be playing much better. Since inserting Cam Rising into the starting quarterback role, the Utes have been a different team — winning six straight games to close the season, including two separate beatdowns of Oregon. They are a run-first team, ranking 11th in the nation in rushing yards per game and near the top nationally in rushing success rate and explosiveness since Week 4. For the Buckeyes, C.J. Stroud is still capable of making plays himself and getting the ball to his playmakers. But it remains to be seen if this Ohio State team will have the same level of motivation after ending the regular season in disappointment. Utah has been absolutely rolling for over two months now, while Ohio State has consistently come up small against opponents that can dominate in the trenches. The Buckeyes are also missing both Garrett Wilson and Chris Olave (among others), so they could be in trouble in Pasadena.

Check out our full game preview for Utah vs Ohio State