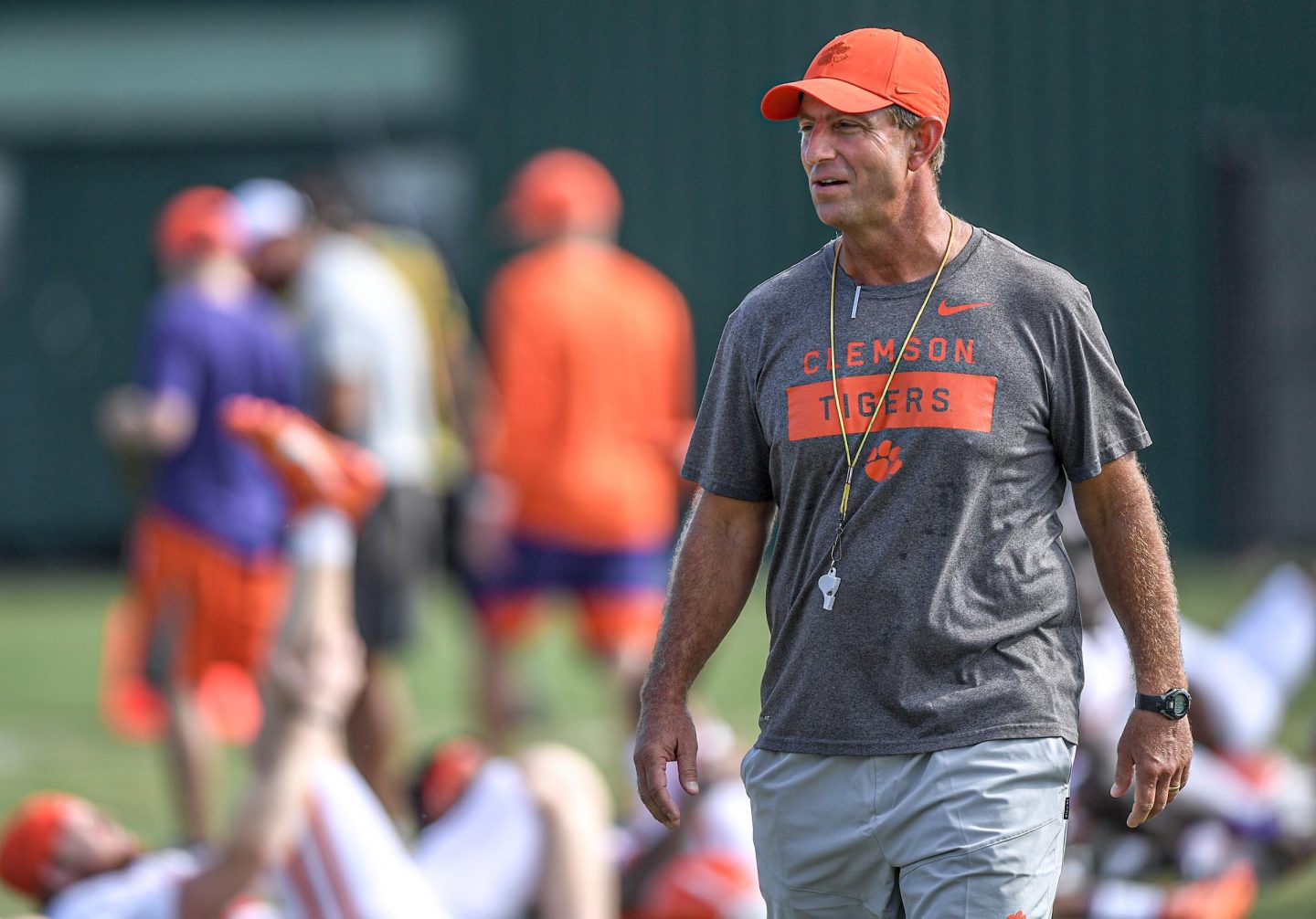 There are 4 games on Friday’s college football schedule, more than enough with which to work for a lucrative but also realistic parlay. Two of those contests feature top-25 teams, and that doesn’t even include the Clemson Tigers. That’s right, Clemson is unranked following losses to Georgia and NC State as it prepares to visit the Syracuse Orange inside the Carrier Dome. The ninth-ranked Oregon Ducks and the No. 24 San Diego State Aztecs are also in action.

Here is our three-team parlay for Friday’s slate.

For this parlay we are going with two underdogs and one favorite, all on the point spread. Let’s break down each of the three legs one by one.

Unusual things often seem to happen in the Carrier Dome, and that may be the case again on Friday. The Orange have given the Tigers trouble historically, posting a 5-2 ATS in the last 7 meetings. Clemson is coming off a bye week, but it remains to be seen if a week away from the bright lights will do anything to help out head coach Dabo Swinney’s putrid offense. The Tigers are averaging just 14 points per game against FBS opponents this season and they continue to struggle mightily in the passing game. Meanwhile, Syracuse has been excellent at running the football and seems to have turned a corner offensively dating back to its defeat of Liberty 3 weeks ago.

California’s offense is led by quarterback Chase Garbers and a passing attack that averages 249 yards per game. The Golden Bears’ scoring has been dependent on Garbers’ performance, as they have produced at least 24 points in the 3 games in which he has thrown for at least 275 yards. Oregon lost safety Bennett Williams to a season-ending injury earlier this month, so the secondary may be hard-pressed to contain Garbers and company. On the other side of the ball, the Ducks also saw leading rusher CJ Verdell go down with a season-ending injury. California heads into this road contest coming off back-to-back losses to Washington and Washington State, which is why you can get the visitors with a 2-touchdown spread. Against a reeling Oregon squad, that should be enough to cover

San Jose State has endured an up-and-down season so far, sitting at 3-3. The Spartans’ defense hasn’t been anything spectacular, but it’s really the offensive side of the ball that has weighed down SJSU. Total yards per game, rushing yards, and points scored are all categories in which the Spartans rank near the bottom of the country. The undefeated Aztecs, meanwhile, are firing on all cylinders following another victory last weekend that came in typically dominant fashion. SDSU ran for 203 yards a week ago and now averages 241.4 yards on the ground per game. On the heels of another 30+ point performance, the Aztecs have scored at least 31 in 4 straight games. The spread for this game is much smaller than one would expect when considering the respective talent on these rosters and their respective performances up to this point. 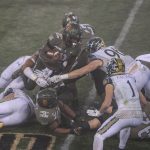