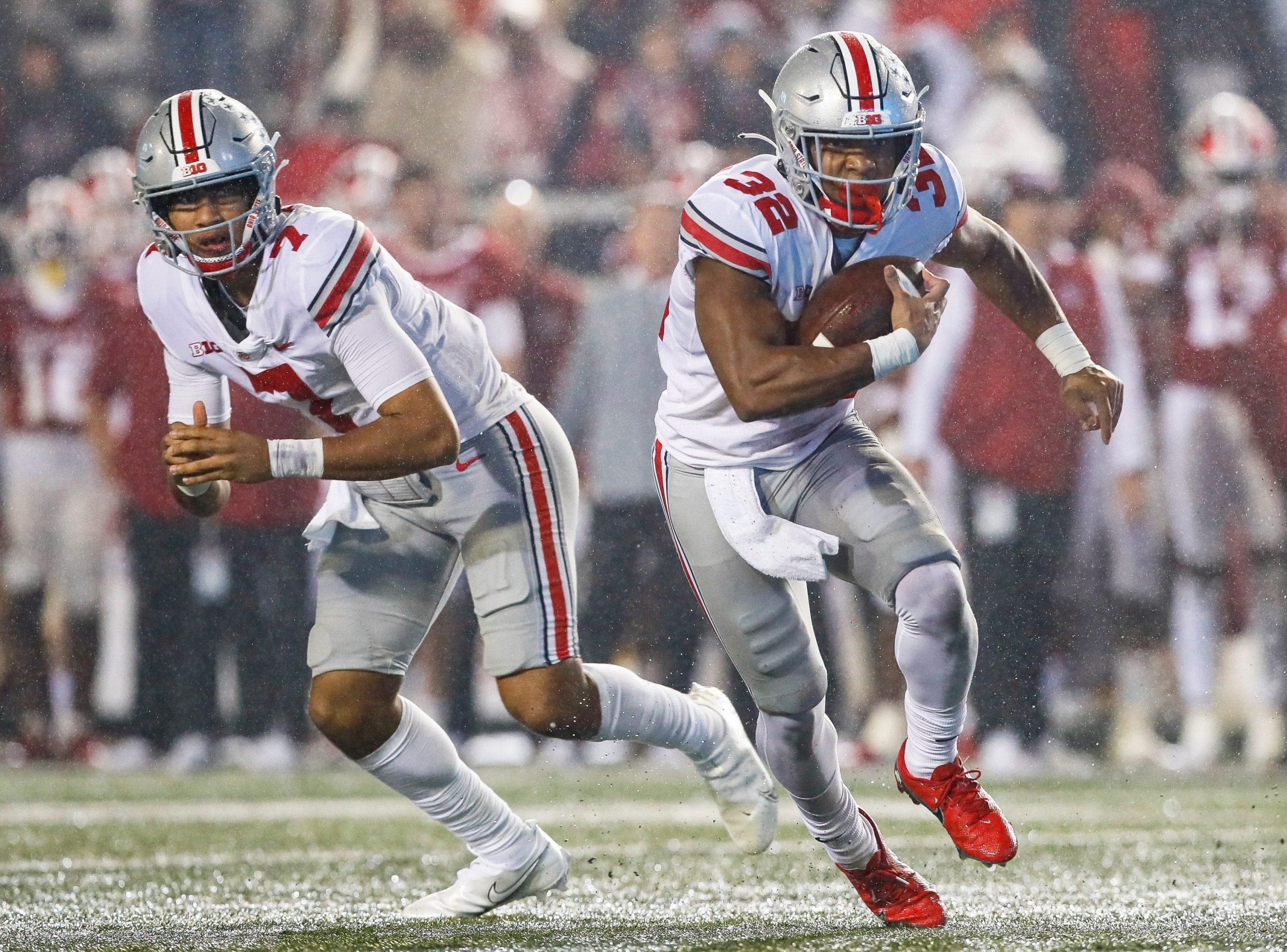 At -120 to win the National Championship, Georgia is now favored over the entire rest of the field. But that’s not to say that everyone else has zero chance. Alabama has been in the mix from start to finish this season and Ohio State has also bounced back impressively from its lone loss to put itself in contention. After that, there is a huge gap in the odds before the other contenders — or pretenders? — start showing up.

Let’s take a look at where some of the futures markets stand following 11 full weeks of college football action.

Georgia and Alabama still occupy the top two places, just as they did before the season started, albeit in reverse order. The Dawgs were already minus money (-110) following their 43-6 destruction of Missouri earlier this month and now they are -120 after taking care of Tennessee 41-17. Alabama held steady at +360, while Ohio State improved from +450 to +400. Not only did the Buckeyes impress during a 59-31 rout of Purdue, but they also got a loss from previously undefeated and 8th-ranked Oklahoma. The Sooners saw their title odds plummet from +1400 to +3500 as a result of their 27-14 setback at Baylor.

OU’s loss was actually best for Cincinnati, which needs some help in order to snag a College Football Playoff berth even if it goes undefeated. Nonetheless, the Bearcats are still +5000 to win it all. They did not really help themselves in Week 11, as a 45-28 victory over South Florida was less than impressive. A home date with SMU this weekend will likely be even tougher.

The best players on the best teams generally lead the Heisman Trophy discussion, so it is no surprise that CJ Stroud is trending upward along with his Buckeyes. Stroud torched the Boilermakers for 361 yards and 5 touchdowns on 31 of 38 passing without throwing an interception. For the season, the freshman out of Rancho Cucamonga, California. has 3,036 passing yards, 30 TDs, and 5 INTs. He surged from +400 to +250 following last week’s performance and is now the second favorite behind Alabama quarterback Bryce Young.

The most impactful result from this past week was Oklahoma’s loss to Baylor. In addition to shaking up the College Football Playoff picture, it also closed the gap in the Big 12. Oklahoma and Oklahoma State (both 6-1 in conference) are now tied at the top, while Baylor (5-2) is just a game behind. The Sooners are still favored to win the Big 12 championship (-120), with the Cowboys at +280 and the Bears at +320.

Baylor needs another loss by OU because it does not have the head-to-head tiebreaker against Oklahoma State. The Cowboys beat the Bears 24-14 on Oct. 2.

Find out our best early bets for the game of the week: Michigan State vs Ohio State!