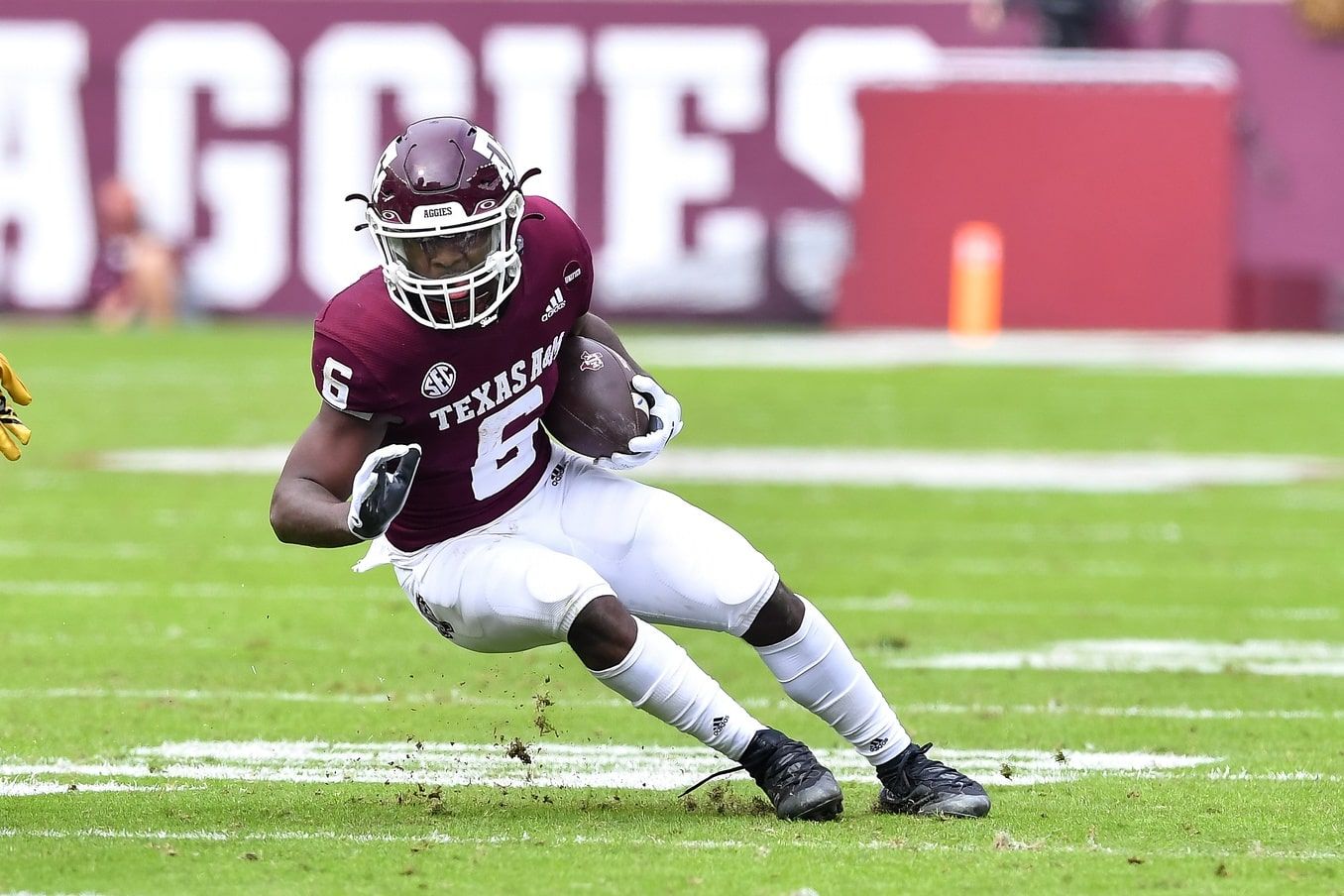 Since graduating from Davidson (The College That Stephen Curry Built), I have been writing about sports--just about any and all you can think of!--and coaching tennis in Atlanta, Ga. Beyond the four major sports, I am an avid tennis fan and cover the ATP Tour on a daily basis. If I'm not busy writing, you can generally find me on a tennis court or traveling the world wherever a sporting event takes me.
@Dimonator133
Updated: 5:13 AM ET September 17, 2022

We have a full slate of Week 3 college football action on Saturday. One of the headlines is a 9:00 pm ET showdown between the Miami Hurricanes and Texas A&M Aggies. The ACC-SEC battle can be seen live on ESPN. It’s an especially important contest for the Aggies, who are coming off a loss to Appalachian State.

Below is our same game parlay for the matchup, and also be sure to check out our full Miami-Texas A&M preview in addition to all of our NCAAF predictions.

Part of the value in same game parlays, of course, is that all of its components can be correlated if you so choose. However, plays that aren’t correlated drive up the overall payout of the parlay. That is the case here, as Devon Achane racking up his fair share of yards on the ground doesn’t necessarily work with plays on Miami and the under. But let’s dive into why all three have good chances to hit.

Texas A&M is quite simply in a state of crisis. That’s what happens when you lose at home to Appalachian State. Head coach Jimbo Fisher has been facing questions about his quarterback and his play-calling and the first has been answered. Haynes King struggled mightily against the Mountaineers, going just 13-of-20 for 97 yards. Fisher has made the move to LSU transfer Max Johnson, who will start on Saturday. This game could come down to quarterback play. Meanwhile, Tyler Van Dyke has turned the Hurricanes’ offense around and they boast the third-highest passing attack in the nation at 381 yards per game. Van Dyke has thrown only 12 incompletions through two weeks. Of course, he may not have to do it all. Running back Henry Parrish Jr. is averaging 5.9 yards per attempt as part of a running game that has put up 243.5 yards per game so far. This is a winnable game for the ‘Canes, so will happily take almost a touchdown’s worth of points.

Miami’s defense is stout and Texas A&M’s may be even better. Van Dyke may be able to do some damage, but Texas A&M has a top-10 passing defense. I don’t see either team going crazy through the air, and if the ball stays on the ground the clock will move. That would naturally cater to a low-scoring affair. The Aggies will play desperate — they have no other choice. Desperation most notably shows itself in defensive effort. They are playing in their own friendly confines of Kyle Field, too, so it’s going to be loud. Texas A&M doesn’t have the QB play to hang with Miami in a shootout, so they will do anything they can to make this a ground-and-pound kind of struggle.

As the under argument suggested, Achane will likely be featured prominently on Saturday. Johnson is making his first start for Texas A&M and can expected to simply manage the game. Achane got only 10 carries against Appalachian State, but he turned those into 66 yards. It is also worth noting that he scored a touchdown in each of the first two games. Fisher and the rest of the coaching staff will have full faith in Achane’s abilities. No other running back on the Aggies’ roster has had more than three carries this season, so Achane should get enough touches to reach this number.