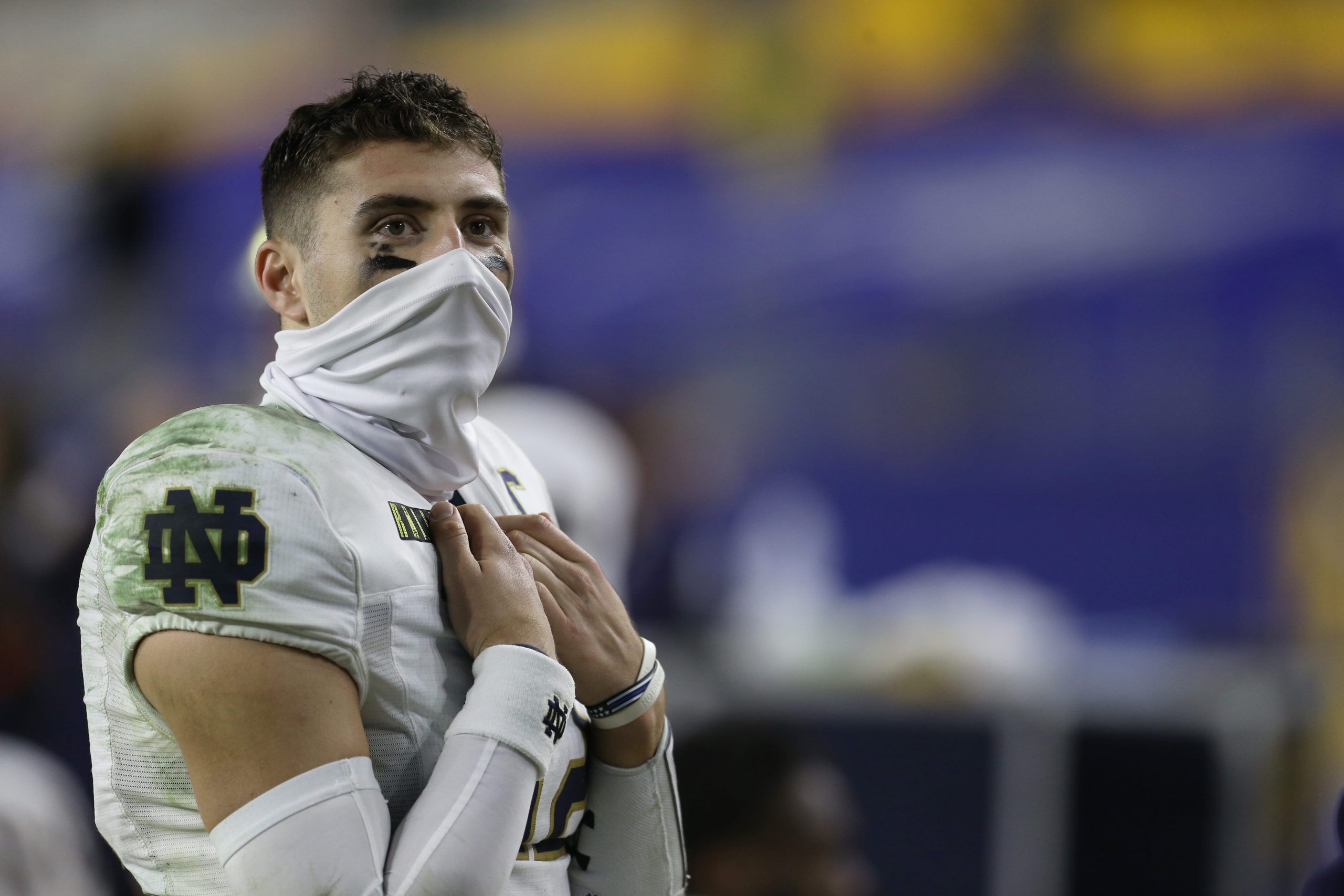 Week 14 College Football action is here! A College Football parlay is a great way to incorporate several games from a huge slate of action and have some fun with the chance of hitting big. Two sides and two total pays huge odds of +1228 with FanDuel Sportsbook.

With this spread there’s clearly not much love for the Beavers coming off a big win over Oregon last week–especially considering Utah has yet to win a game this season. Oregon State has won back-to-back games, both at home. I was not expecting the Beavers to be favored at Utah–a really difficult spot to play–but this line looks very good for the visitors. Jonathan Smith has done a great job since taking over as coach and now the Beavers expect to win. They do not play great defense but they can score–31 and 41 points against Cal and Oregon, respectively, in their recent wins.

Utah got a late start to the season so it has played only a couple of games so far. The Utes covered at Washington last week, but have to be alarmed after squandering a good-sized lead. They covered in that one, failing to do so in their opener against USC. I am worried about the lack of offense so far. They have not scored more than 21 points. That puts a lot of pressure on the defense. I would have made this one at most Utah -6.5 and even at that price I would have taken Oregon State. Look for the Beavers to ride their momentum and cover with ease.

On paper, this is not a great game at all. A Penn State team that finally won their first game of the season against a Rutgers team who is no doubt improved, but still have won just twice. The Scarlet Knights did upset Purdue last week, beating them 37-30 as a 12.5-point underdog. Rutgers is now averaging 30.8 points per game, so clearly, they have taken a step in the right direction. Their offense still only averages 369.3 yards per game, so they do not anything great on the offensive side of the ball. They are still finding ways to stay in games, or cover at the very least. Rutgers is 4-2 against the spread this season and 4-1 ATS when they are an underdog.

Penn State got a win last week, but it came against Michigan. Rutgers did lose to Michigan, but beating the Wolverines is nothing to show for. The Nittany Lions still have a below average offense, scoring 25 points per game. The do average more total yards than Rutgers (417.8), but their scoring still is not there. Quarterback, Sean Clifford, has struggled all season, turning the ball over 10 times as well. Penn State is also 1-5 against the spread and 0-3 ATS as a favorite.

I cannot trust the Nittany Lions to win by double digits, so I will back the Scarlet Knights at home to cover as a live dog.

The Red Raiders might be able to hit this total by themselves. They will have no problem scoring between 49 and 66 points against one of the worst defenses in the nation. Kansas has hit the over in all eight of its games because it allows 50 points per game to offenses worse than the Red Raiders. Kansas cannot stop any team in the nation and for sure not a Big 12 team. This pick is based off of Kansas’ defense not being able to stop the Texas Tech offense. Take the over in this one-sided matchup.

The over will cash because Syracuse will be able to score twenty points. Obviously Notre Dame is going to put up at least thirty five with no problems at all. The question is will the Orange be able to put up enough points for the total to go over? The answer is yes. They are coming in with confidence offensively with Rex Culpepper coming off of his best game where he threw for 254 yards, two touchdowns, and no interceptions. Even if it happens in garbage time, the Orange will be able to put up their twenty points and push the game over the number. Have confidence in Syracuse’s offense and take the over.