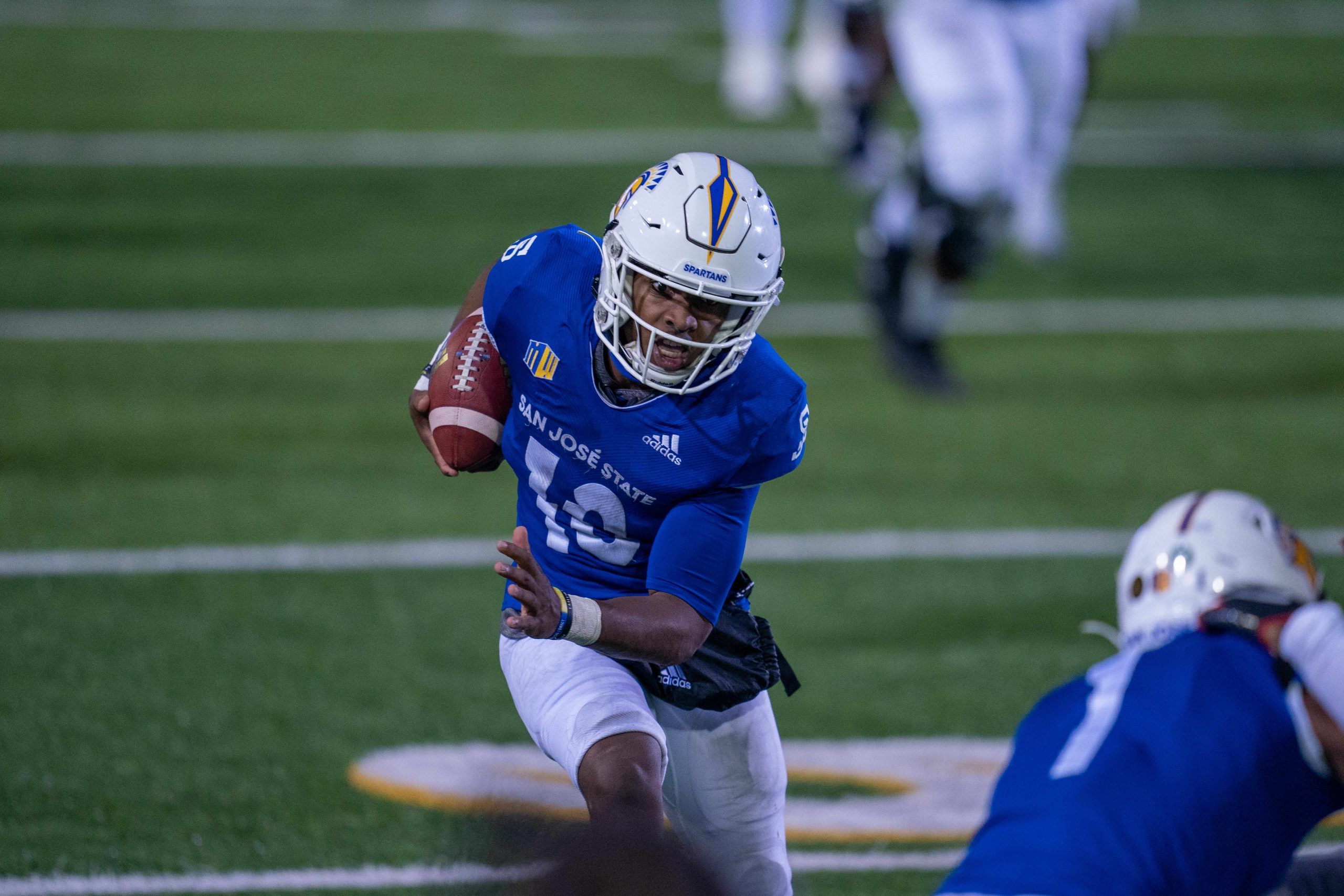 Week 15 in college football features a number of Friday games and looks to be the perfect opportunity for a parlay. A College Football parlay is a great way to incorporate several games and have some fun with the chance of hitting big. Two sides and a total pays nice odds of +593 with DraftKings Sportsbook.

Let’s get into Friday’s free College Football parlay picks. Feel free to add, subtract or mix and match plays which you like!

We will kick off the Friday slate of college football with a Conference USA matchup between the North Texas Mean Green and the UTEP Miners. This is not exactly the most exciting game by any stretch, as both teams have just three wins. The Mean Green are coming off a loss to Louisiana Tech, where they scored 31 points. Their offense was at least productive, though clearly, their defense was unable to make the crucial stops. North Texas has now lost two games in a row, but you have to like their chances here against the Miners. They have at least shown flashes of being a decent team and are averaging 518 total yards of offense per game. That ranks eighth in the country. To go along with the number of yards they average, they rank 29th in scoring offense, averaging 33.9 points per game.

The Miners, meanwhile, have not played a game since November 14th, having had three games cancelled in consecutive weeks. Since the month of October, they have only played three games in general, so I am expecting a ton of rust from UTEP. The Miners were not even a good team before all their games were cancelled or postponed, so stopping this Mean Green offense is going to be an issue.

There has been just one over in six games between these two. That is not a surprise given that Arizona is very limited on offense and it would be hard for the Sun Devils to get much going with their schedule. As a result, I am leaning towards another under in this spot. Arizona is likely to continue the struggles that has seen them post 13 and 10 points in the last couple of weeks and nothing we have seen from ASU is screaming offensive explosion. The Sun Devils are not going to be able to make up the difference unless this one gets really wacky. Take the under.

We have a Mountain West matchup here on Friday Night and is shaping up to be a good one. That is relatively speaking because these are not teams that are going to competing for a National Championship, but they are a combined 11-1 on the season. Nevada is coming off a bounce-back win against Fresno State after their loss the previous week to Hawaii. The Wolfpack have been very effective in moving the ball this season, which is why they are the ninth-ranked passing offense in the country. It also is known that they are rather one-dimensional, meaning they cannot run the ball efficiently.

The Spartans are a perfect 5-0 on the season and just beat Hawaii 35-24. Their offense is a little more balanced than the Wolfpack and they average about 30.4 points per game, which is right on the fringe of top 50 in the country. However, their defense is where they can win this game, considering they are only allowing 17 points per game. That is the 12th best scoring defense in the country and will be their key to victory.