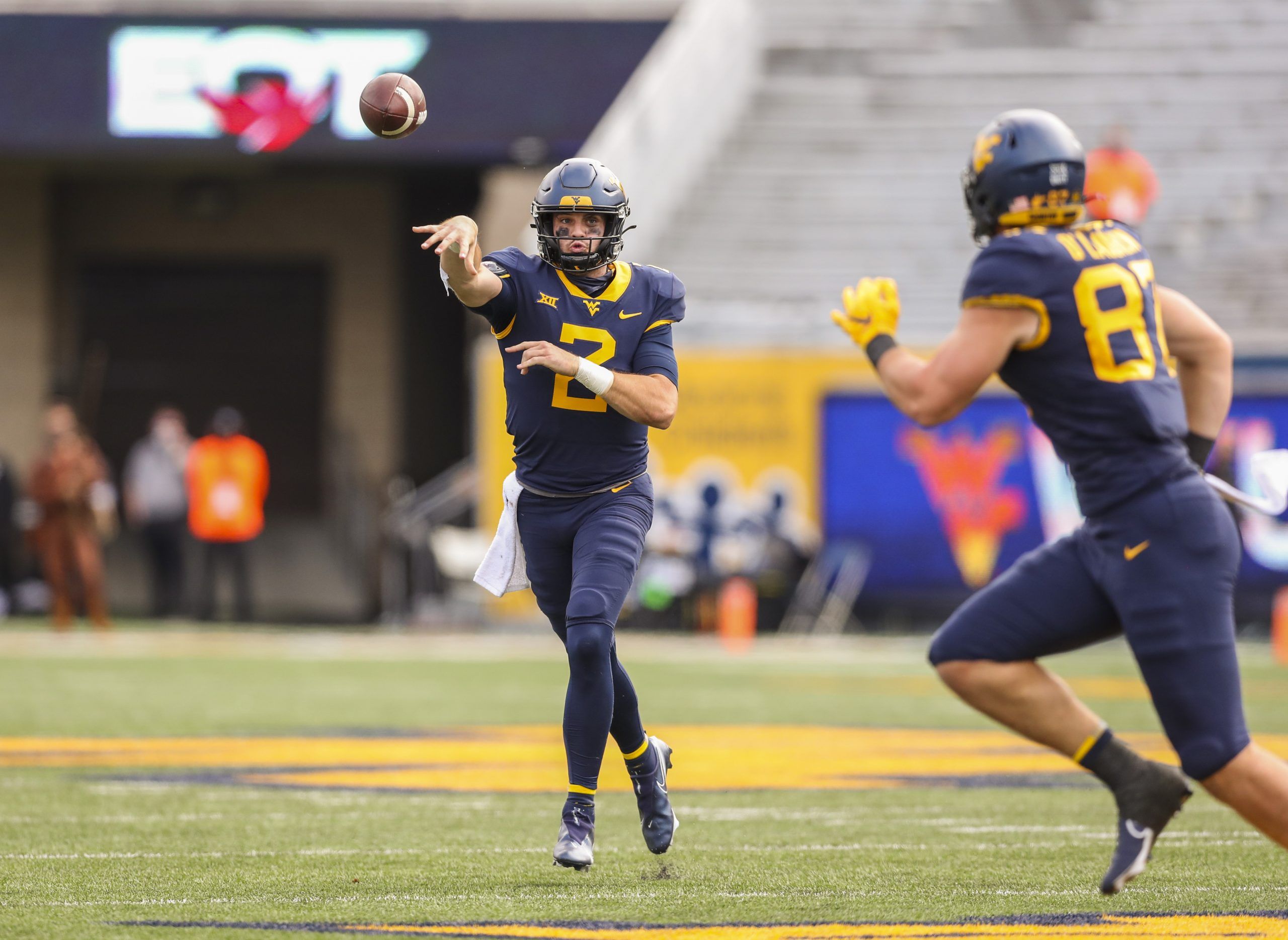 Week 7 College Football action is here! A College Football parlay is a great way to incorporate several games from a huge slate of action and have some fun with the chance of hitting big. Four sides pays huge odds of +1430 with FanDuel Sportsbook.

Miami got taken to the woodshed last week and will really need to buckle down so it does not let that loss snowball. The ‘Canes still control their own destiny to make it to the ACC Championship, where they would probably see Clemson again. D’Eriq King needs to be better, as well, but the good news is that he will not be facing the Clemson defense again. Pittsburgh still ranks sixth in total defense–second in rushing and 24th in passing. The Panthers also allow just 18.2 points per game, though they just allowed 31 points to the Boston College Eagles. If not for a missed extra point, the Panthers could easily be 4-1 entering this game.

Another issue for Miami is that Pittsburgh has a decent offense. The Panthers are 33rd in scoring, averaging 31.6 points per game. However, their rushing attack averages just 125.4 yards per game. Miami obviously got torched by Clemson last week, and its defense did not look as strong as I originally thought. I do think the Panthers’ defense will allow them to hang around, so I will be backing Pittsburgh plus the double-digits.

West Virginia quarterback Jarret Doege has been a bit inconsistent to start the 2020 campaign, but he’ll have a chance to put up some glowing numbers against a porous Kansas defense. The Jayhawks defensive line has compiled only three sacks through three games, and that lack of pressure has played a big role in them allowing an average of 44 points per game. Despite the Mountaineers’ offensive inconsistency, the unit has still managed to put up 33 points per game this season. In other words, West Virginia should find the end zone on plenty of occasions.

Virginia is coming into this game without its starting quarterback, Brennan Armstrong (concussion). The Cavaliers’ backup quarterback, Lindell Stone, took over in the first half last week against North Carolina State and threw three touchdowns and one interception. Virginia mainly got killed in that game on defense–specifically rushing defense. Wake Forest has a two-headed monster at running back with Kenneth Walker III and Christian Beal-Smith. This rushing offense averages 224 yards per game when not playing against Clemson. Even though the Cavaliers’ receivers have another week of practice to create chemistry with Stone, it won’t pay off for this game. Wake Forest has allowed only 217.5 passing yards on average over the last two games. This game will be won on the ground and inevitably by the legs of Walker III and Beal-Smith. Take the underdog Demon Deacons.

Boston College’s defense has been superb, only allowing an average of 20.75 ppg; it has not allowed more than 266 passing yards in any game this season. The problem with the Eagles is that they rely too much on their quarterback, Phil Jurkovec. The Eagles have little-to-no rushing offense, only averaging 74.25 yards per game and only 35 yards per game in their last two. Virginia Tech’s defense is horrible, allowing 37 points and 484 yards per game. On the other side of the ball, Virginia Tech should be able to run the ball well against the Eagles with running back Khalil Herbert, who is currently averaging 150 rushing yards per game and 1.67 touchdowns per game. Boston College is 3-1 ATS this season and Virginia Tech is 0-2 ATS in its last two games. Expect Virginia Tech to win, but not hitting this massive number.