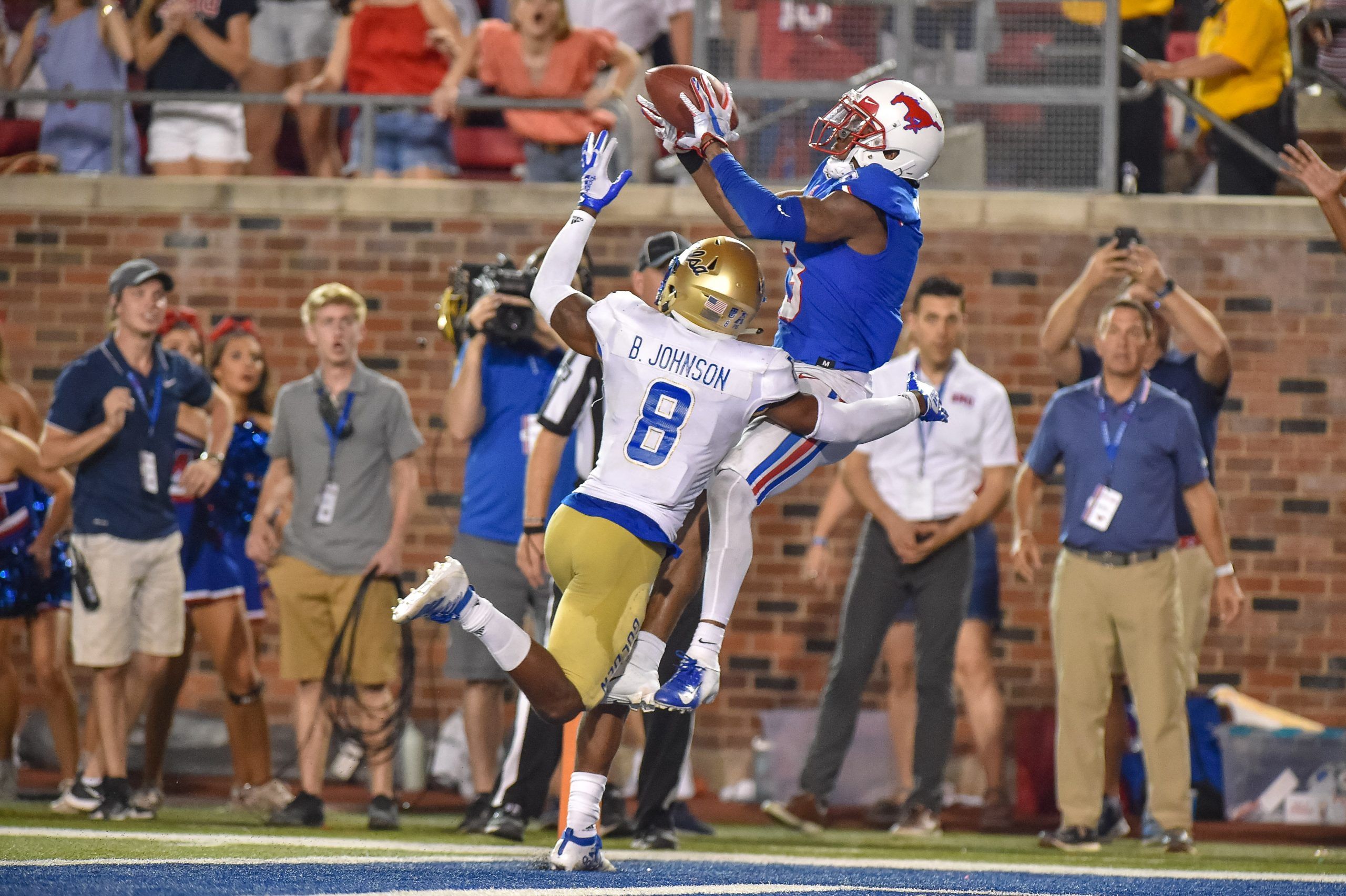 Week 8 College Football action is here! A College Football parlay is a great way to incorporate several games from a huge slate of action and have some fun with the chance of hitting big. Two sides and two total pays huge odds of +1228 with FanDuel Sportsbook.

Alabama proved it is in the conversation with Clemson for the best team in the country last week when it beat the third-ranked Georgia Bulldogs. The Crimson Tide defense, which had been disappointing, showed up in the second half and completely shut down the Dawgs. Alabama is also averaging 48.5 points per game, good for second-most in the country.

Tennessee, on the other hand, just got smashed by Kentucky 34-7. The Volunteers once again were overhyped and proved they should not even smell the rankings again this season. They average 23.5 points per game, and their defense is not going to hold up against this Alabama offense. This is probably one of the better plays on the entire card. Alabama has run through its schedule, so I will back the Tide here to dismantle the Vols.

This is a great game for the AAC with two unbeaten and ranked teams meeting deep in the heart of Texas. Cincinnati has been a force in the league for some time, while SMU looks to be taking advantage of small dips by Memphis and UCF. The Bearcats are a very solid team; they are 3-0 SU but just 1-2 ATS, so they have not been overwhelming the markets. The defense has been very impressive limiting Army to 10 points and USF to just seven in their most recent game. The reason they have been disappointing the markets is that the offense has not come together. Their opponents have not been strong defensively and if you throw out their game against Austin Peay, they have not scored more than 28 points in a game. They will need to be more productive to keep their ranking.

The Mustangs have been consistent on offense this season, scoring at least 30 points in every game–including a win over Memphis. That Memphis game is a key marker on defense, too, as they held the Tigers to just 27 points. That was the same Memphis team that lit up UCF last week. Not having key playmaking receiver Reggie Roberson hurts, but this team is still very solid in all areas. I am loving the home side as a small favorite in this game. Cincinnati is a good defensive team but SMU befuddles opponents because of their balanced attack. The Mustangs are averaging more than 200.0 ypg on the ground and are fifth in passing offense. QB Shane Buechele should easily outplay his counterpart Desmond Ridder. Once the pressure is on the Cincinnati offense to keep up, we will see some mistakes to help the Mustangs pad their lead.

Oklahoma State’s defensive numbers are awesome, they are giving up just 9 ppg. This will be the first real offense they have faced though and I think we are going to see the scoreboard get a workout this week. Iowa State has been playing better since the opener. A lot of that has been good defense, but three of their opponents have scored at least 30 points this season. Oklahoma State is going to attack them through the air and on the ground more than any opponent. The defenses can play well and this one will still go over. The winner is almost definitely getting into the 30s. Both teams might.

Florida State’s offense is nothing special, so a Seminoles +5 bet would go well with an under play. If this game goes over, it probably won’t be thanks to the ‘Noles lighting up the scoreboard. That being said, this one isn’t going over. The total has been on a steady decline since it opened, and for good reason. While Louisville scored only seven points last weekend, it have up only 12 to Notre Dame. The home team’s linebacker corps is especially impressive. Dorian Etheridge and Monty Montgomery have combined for seven of Louisville’s 11 sacks and C.J. Florida State will be without an injured Tamorrion Terry, who is its best wide receiver. Hammer the under 61 while you can still get it on that number.