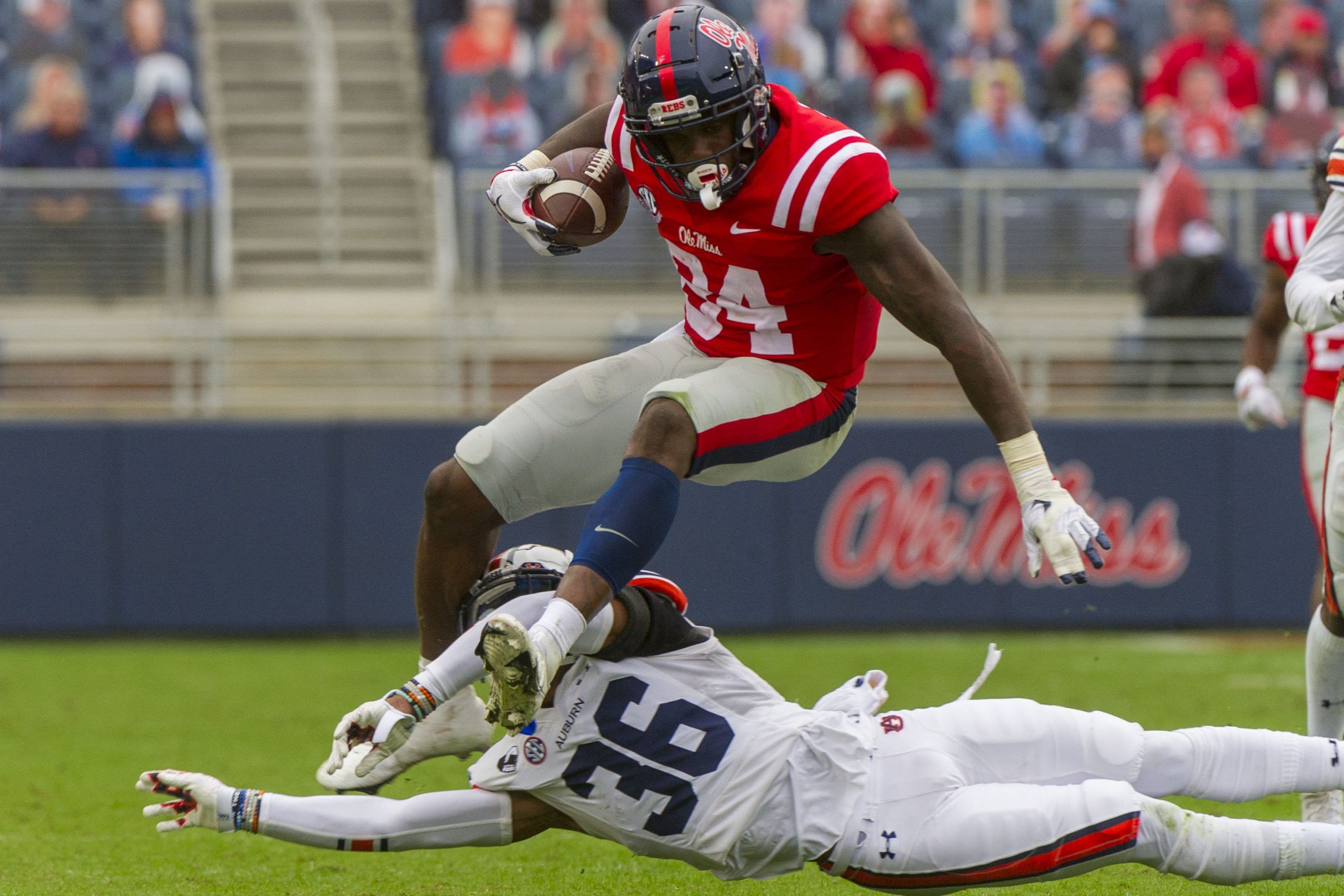 Week 9 College Football action is here! A College Football parlay is a great way to incorporate several games from a huge slate of action and have some fun with the chance of hitting big. Two sides and two totals pays huge odds of +1228 with FanDuel Sportsbook.

Coastal has been a nice story all season long. The Chanticleers showed some depth last week winning without QB Grayson McCall, who is questionable. They only scored 28 points though, which was a season-low as backup Fred Payton threw a couple of interceptions. The defense stepped up, yielding just 14 points, also a season-low. That show’s how complete this team is.

Georgia State plays fast and loose and has played many close games this season. They are scoring 42 ppg while giving up 39 ppg, and three of their four games have finished within a field goal. This is a rare team that actually runs for more than it throws even though it is not a team that only tosses a couple of passes a game. QB Cornelious Brown V is just a freshman and sometimes he is a little loose with the ball. That might determine the outcome here.

The spread is saying this is going to be another close game. Coastal is on the road and with its backup QB so it kind of falls to the defense to keep their perfect season alive. I would definitely be more worried if GSU was more experienced at the QB position. I think they will confuse Brown enough to create some easy scoring opportunities for the offense and I feel good about GSU not becoming a defensive power all of a sudden. Coastal can win by seven in another exciting game.

Sam Ehlinger has been doing everything he can to try to drag this awful Texas Longhorns team into the win column of games. However, it has not been enough for them to stay ranked with a 3-2 record and a 1-3-1 against the spread record. Ehlinger is their leader in passing yards, rushing yards, and touchdowns. Just looking at his numbers, you would think he is a guaranteed Heisman contender this season with twenty four total touchdowns in just five games.

With the rest of the team’s struggles, there is no appeal to betting on Texas at this moment against one of the best teams in the country. Oklahoma State has looked phenomenal on both sides of the ball this season. They only allow 12 points per game and have an average margin of victory of 16.5 points per game. The Cowboys finally got their starting quarterback, Spencer Sanders, back from injury. Chuba Hubbard is still a top running back in the nation and proved so again last week with 160 total yards and a touchdown. Texas often puts themselves in third-and-long situations while trying to establish the run. They will have to adjust for this game because they are playing against the best third-down defense in the country. Expect Hubbard to have another massive game and for Oklahoma State to cover this number easily.

The Commodores do not have the offense to make this contest competitive if it is also high scoring. Ole Miss quarterback Matt Corral has been picked off nine times this year and Vandy had three interceptions against Texas A&M in its 2020 opener. The under is 5-1 in the Rebels’ last six against opponents with losing records, 7-1 in their last eight following a loss, and 6-2 in their last eight following a bye week. It is also 4-1 in the Commodores’ last five overall and 5-2 in their last seven at home. Additionally, the under is 10-4 in the last 14 meetings between the two teams and 5-2 in Ole Miss’ last seven trips to Vanderbilt. Back the under and do so with confidence.

BYU is going to set the pace in this one. They are 3-3 on totals this season, including back-to-back overs. Western Kentucky may not score much but they are 4-2 to the over on totals this season. That defense that was so strong a year ago just hasn’t been that this season and that is probably why. The only thing that gives me pause for this one is that other than the win last week the total has gone under in games with big lines for BYU. Sometimes that can be a lot of pressure, but I think we are going to be seeing a BYU team that need to make a statement. That should mean more points and the inept WKU offense is going to help shorten the field. 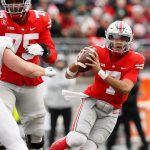 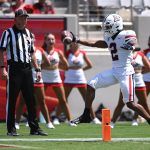 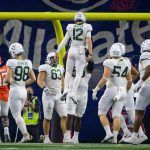