College Football Playoff reaction: Did the committee get it right? 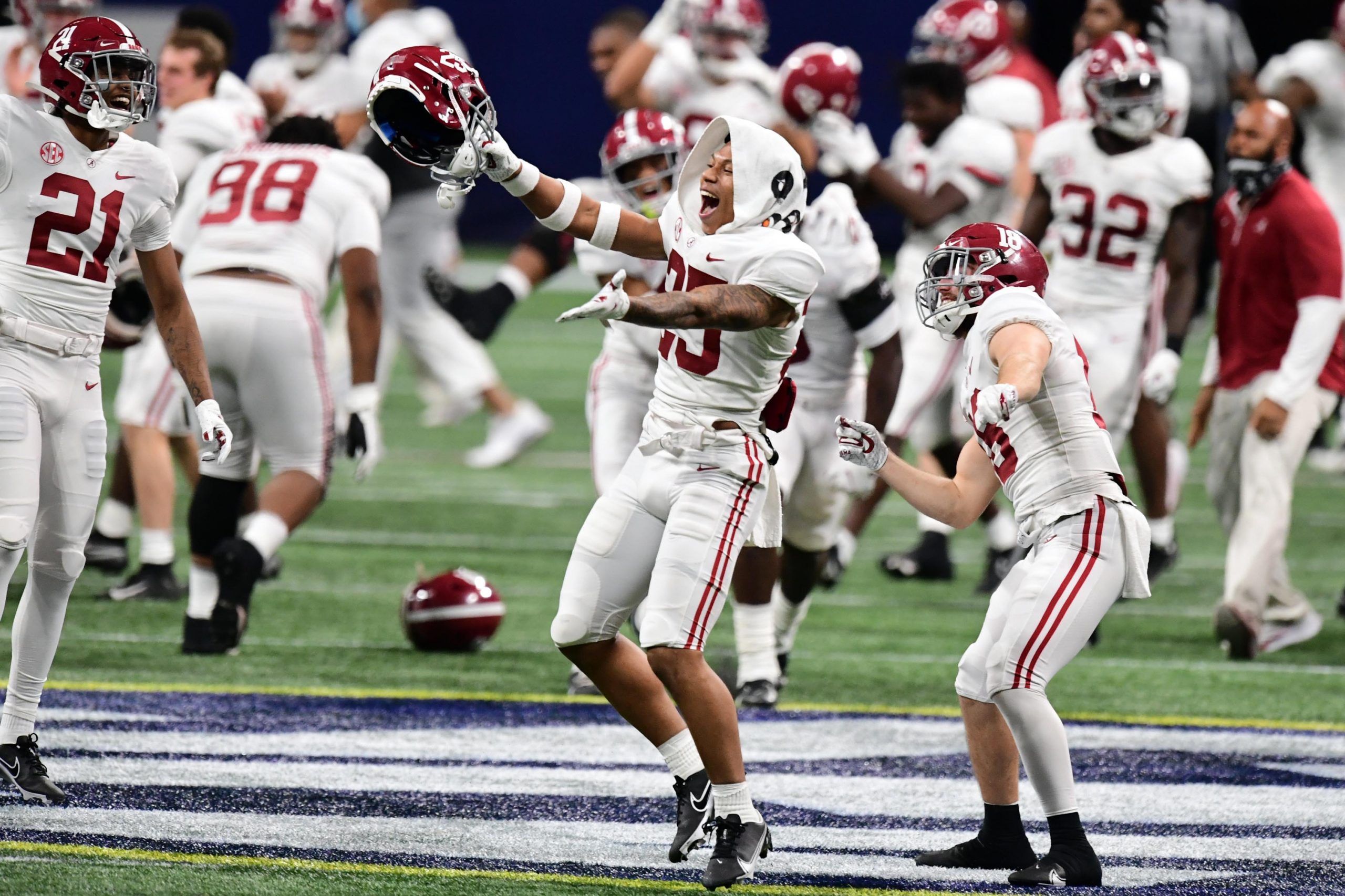 The College Football Playoff is officially set with the following teams being announced on Sunday afternoon:

The top two teams were automatics, but there were some doubts amongst the public about Ohio State and Notre Dame. Ohio State got the job done in its conference title game, but it was an underwhelming win against Northwestern. The Buckeyes only beat the Wildcats 22-10 and Justin Fields looked awful under center. Basically, they won this game behind the legs of Trae Sermon.

OSU only finished the regular season with six games played, and while that was not their fault, they  did not have that tough of a schedule to navigate through. Keep in mind that for the Buckeyes to even get into the Big 10 Championship, it required a reversal of a previous ruling by the Big 10. It was supposed to be Indiana vs. Northwestern because the Buckeyes only had played five game…but the Big 10 ended up saying they could play…. Money talks!

What about Texas A&M?

The Aggies were the closest to breaking into the top four and that is because they lost just once. That lone loss came to Alabama, but it also was back in their second game. The Aggies also have a win over Florida, who just took the Crimson Tide to the wire on Saturday night. If the Gators had not lost to LSU the week prior to the SEC Championship, the Aggies’ argument would have been much stronger.

They were being compared to a one-loss Notre Dame team, which was just blown out by Clemson. Granted the Fighting Irish beat Clemson earlier this year, but the Tigers were missing Trevor Lawrence. Obviously, the return of Lawrence made a huge difference to the outcome of the game. The Fighting Irish really got nothing going offensively, which is why they lost 34-10.

This about sums up Clemson, Notre Dame pic.twitter.com/UMHOYyIMI6

It is hard to say if the Aggies are as good or better than the Notre Dame, but it is clear that Texas A&M is a better team than what we saw against Alabama. If Notre Dame gets crushed by the Tide, a lot of people will be blaming the committee for not picking the best four teams.

Will the Group of 5 Teams ever get any respect?

For years there has been the debate about how the Group of 5 teams get disrespected. It was no different this year, as we had a 9-0 Cincinnati team that won the American and was not even ranked in the top six. A two-loss Oklahoma team was ranked above the Bearcats, showing that the committee does not even take the Group of 5 teams into account. The Bearcats did not play a very tough schedule, but they still went out and crushed almost every team they played. Unfortunately for those schools, this will almost always be the case–unless they end up expanding the playoff format or these Group of 5 teams start scheduling harder non-conference games.

This will always be known as the season of uncertainty and it was clearly tough for the committee to leave some teams out. Only time will tell if they made the right decision or if a team like Texas A&M would have been a better choice.