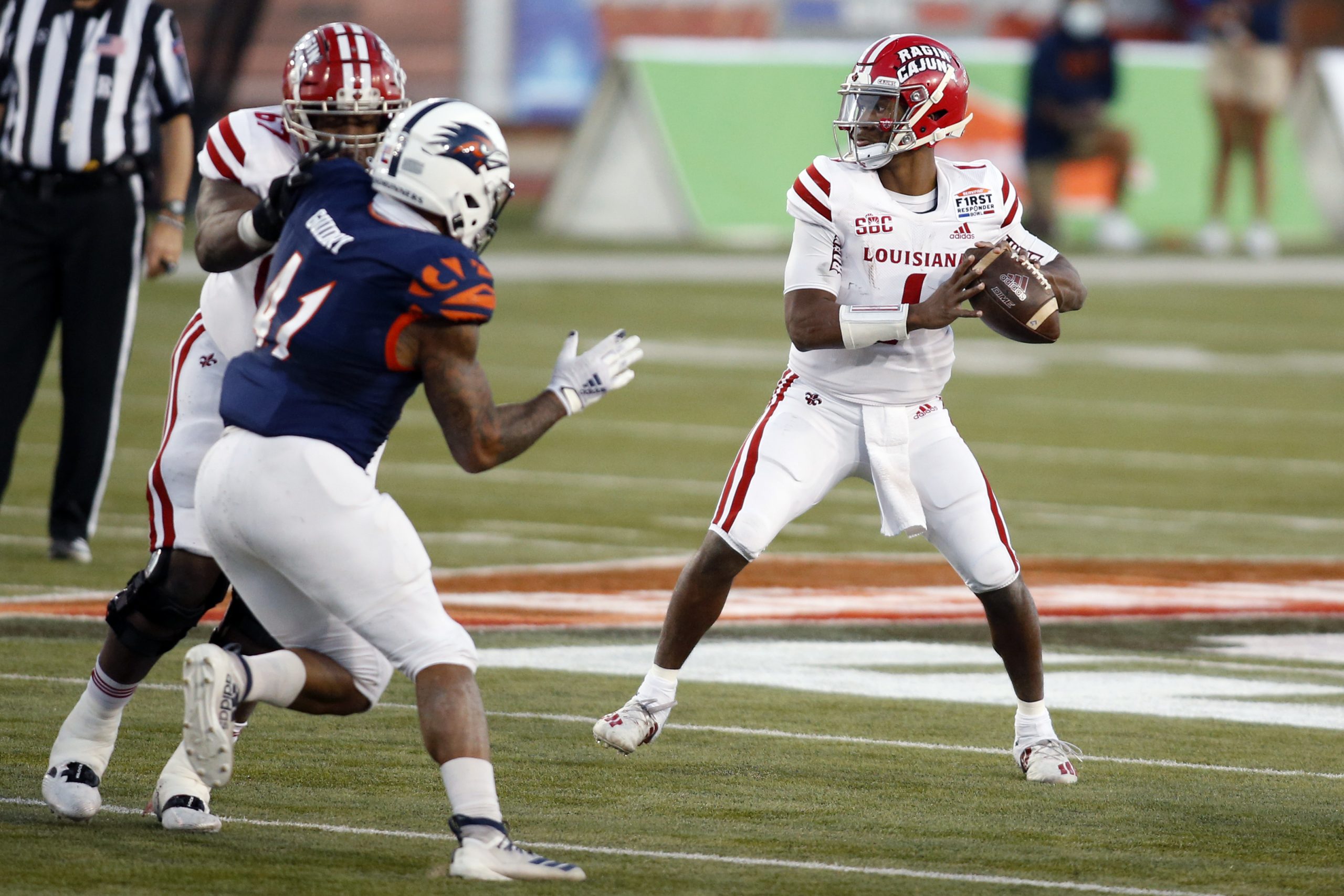 The first Saturday of Bowl season is now over and it was a fun day of games to watch. All three games included Sun Belt teams and here we will be discussing some of the takeaways from the games.

Georgia State puts on a show

To start the action on Saturday was the Georgia State Panthers taking on the Western Kentucky Hilltoppers. The Panthers were an average team at best this season, but the win against Western Kentucky proves they are a team to keep an eye on going into the offseason. The Panthers beat this Hilltoppers team 39-21 and racked up 484 yards of offense. This season really was a year of ‘what could have been’ because Georgia State had of three of their losses come by seven points or less. The 51-0 loss to Coastal Carolina was clearly an outlier because this team is better than what their record showed.

The Panthers’ defense had been a problem this year as well, but they were able to show up in the bowl game. Allowing just 21 points and 284 yards, I expect the Panthers to be more so of a threat in the Sun Belt next season.

The Ragin’ Cajuns were declared Co-Champions of the Sun Belt this season after their Championship game against Coastal Carolina was canceled a few weeks back. Louisiana played Texas San-Antonio in their bowl game, which looked like a rather easy task, but the Ragin’ Cajuns ended up having some struggles. They won the game 31-24, but were leading 24-7 at one point. They allowed the Roadrunners to score 17 straight points and had to score the go ahead touchdown halfway through the fourth quarter to hang on. Louisiana also allowed the Roadrunners to out gain them in yards, 431 to 411. This was still a nice way to end the season, and the Ragin’ Cajuns will no doubt be a favorite in the Sun Belt next season.

One of my favorite teams to watch this season had been the Coastal Carolina Chanticleers. To be fair, Liberty was in the top three as well for teams that I enjoyed watching. So, the fact that they played each other in the Cure Bowl on Saturday made this game a must watch. I also thought this line was ridiculous because there was no way that Coastal was a touchdown better than this Flames team. Both teams’ offenses were way too good to think that the Chanticleers were going to run away with this game.

Actually, the Coastal defense was the biggest concern because they were a little inconsistent all season. They would shut teams out and then allow 30+ points the following week. Right on queue, the Chanticleers failed to stop the run at all. The Flames proved why they had a top 10 rushing offense, running for 255 yards in this game. The Flames quarterback, Malik Willis, had 137 yards rushing alone and four rushing touchdowns.

So, what does this mean for the Chanticleers? With a win over the Flames, Coastal would have most likely finished in the top 10. With a loss, it does not completely ruin what they have done this season, but it could have meant so much more for their program if they had won this game.