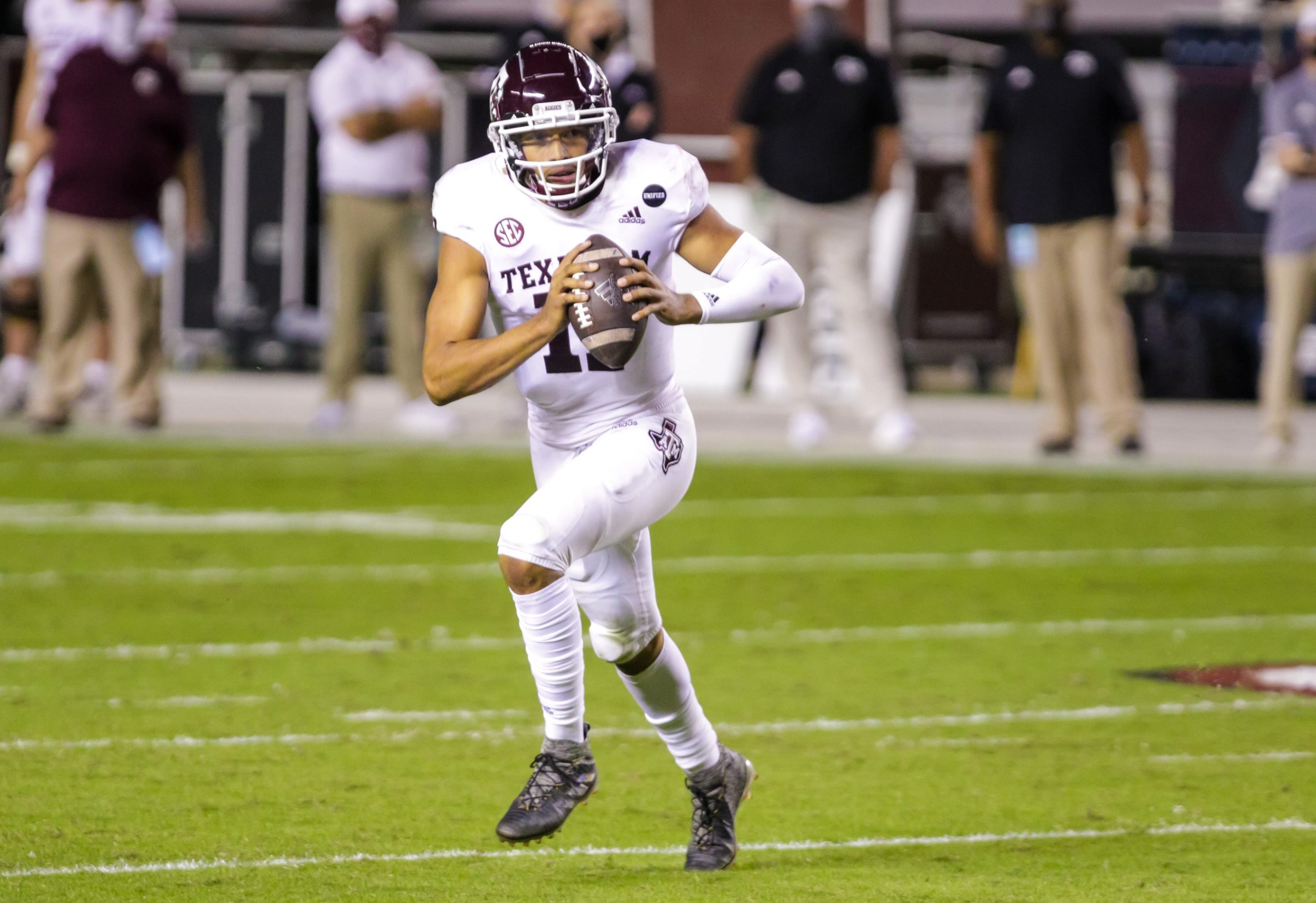 The final Saturday of the College Football season is behind us and that means all that is left is the National Championship in about a weeks time. Saturday provided us with four games, three of which came down to the wire. Here we are going to discuss one takeaway from each game from the Saturday slate.

Kentucky proved they are better than their record

The first game on Saturday saw the Kentucky Wildcats face off against the North Carolina State Wolfpack. The Wolfpack entered this game 8-3 and ranked 23rd in the country. Kentucky on the other hand, came into this game 4-6. They were however, favored to win this game. Granted, they did not end up covering, but the fact that a team with a losing record was favored should tell you that they were getting a ton of respect. Now we know Kentucky does not have some electric offense. They can certainly run the ball well, seeing that they rushed for 281 yards against the Wolfpack. Their passing offense is a different issue though and it something they very rarely do.

I am more interested in what we saw from their defense. The Cats allowed a total of 318 yards the entire game. Most of these yards came through the air (268), while they only allowed 50 yards rushing. Kentucky also forced three interceptions, which essentially sealed the game for them. Throw out the game against Alabama where they allowed 63 points, and the Kentucky defense was probably in the top half of the SEC. Even with that Alabama game, the Cats allowed just 25 points per game overall.

There is no question that after seeing Kentucky play their bowl game that they are better than a 4-6 team. Several of their losses could have gone the other way and really, the all-SEC schedule probably kept them from a winning season. Still, if Kentucky can figure out a way to pass the ball more efficiently, they are going to be a tough team to play as they continue to develop.

Lane Kiffin has something special at Ole Miss

Lane Kiffin’s first season as the head coach of Ole Miss ended in jubilation as they beat the 11th ranked Indiana Hoosiers. Opt-outs aside, this was an impressive win for this program.  The Rebels finished the season an even 5-5, but I do believe they are a team to watch going forward. Not saying they are an immediate threat to Alabama, but with Kiffin as the coach, they look like a team who will continue to get better. Especially on defense, which is where they struggled the most this year. The Rebels allowed an average of 38.3 points per game, which was among the worst defenses in the entire country. Though give them credit for holding a very good Hoosiers team to just 20 points.

As for the Rebels offense, they are only going to get better. Ole Miss ranked as the third best offense in terms of total yards an averaged nearly 40 points per game. Remember, they hung 48 points on Alabama, so it is only looking up for them heading into the offseason.

The PAC-12 is in shambles

Oregon had a chance to win the Fiesta Bowl against Iowa State and bring some respect back to the PAC-12. However, it was a complete fail an Oregon proved they should have never been in this high caliber game. Remember the Ducks did not even win their half of the conference. Washington had a better record than them, but had to pull out of the conference championship. Somehow Oregon won the PAC-12 with a 4-2 record, but it did not translate to the bowl game. Unlike pretty much all the other conferences, the PAC-12 continues to lag behind. Just do not expect the PAC-12 to be relevant for a few more years.

Could Texas A&M have kept it close in a rematch with Alabama?

Probably the biggest question in College Football right now will be, “Did Texas A&M get cheated out of a playoff spot?” After seeing both A&M and Notre Dame play, the short answer is yes. At least in my opinion, I do believe the Aggies would have faired much better against the Crimson Tide in the rematch. I realize the Aggies lost to Alabama in their second game of the season, but clearly Saturday night was a much better A&M team. They ended up beating North Carolina 41-27, a team that is known for their explosive offense. It is also true that the Tar Heels had quite a few opt-outs, but Texas A&M went out and took care of business. With how bad Notre Dame looked against Clemson in the ACC Championship and Alabama in the Rose Bowl, this will always be the “What If” season for the Aggies.