College Football Review: What we learned from Championship Week 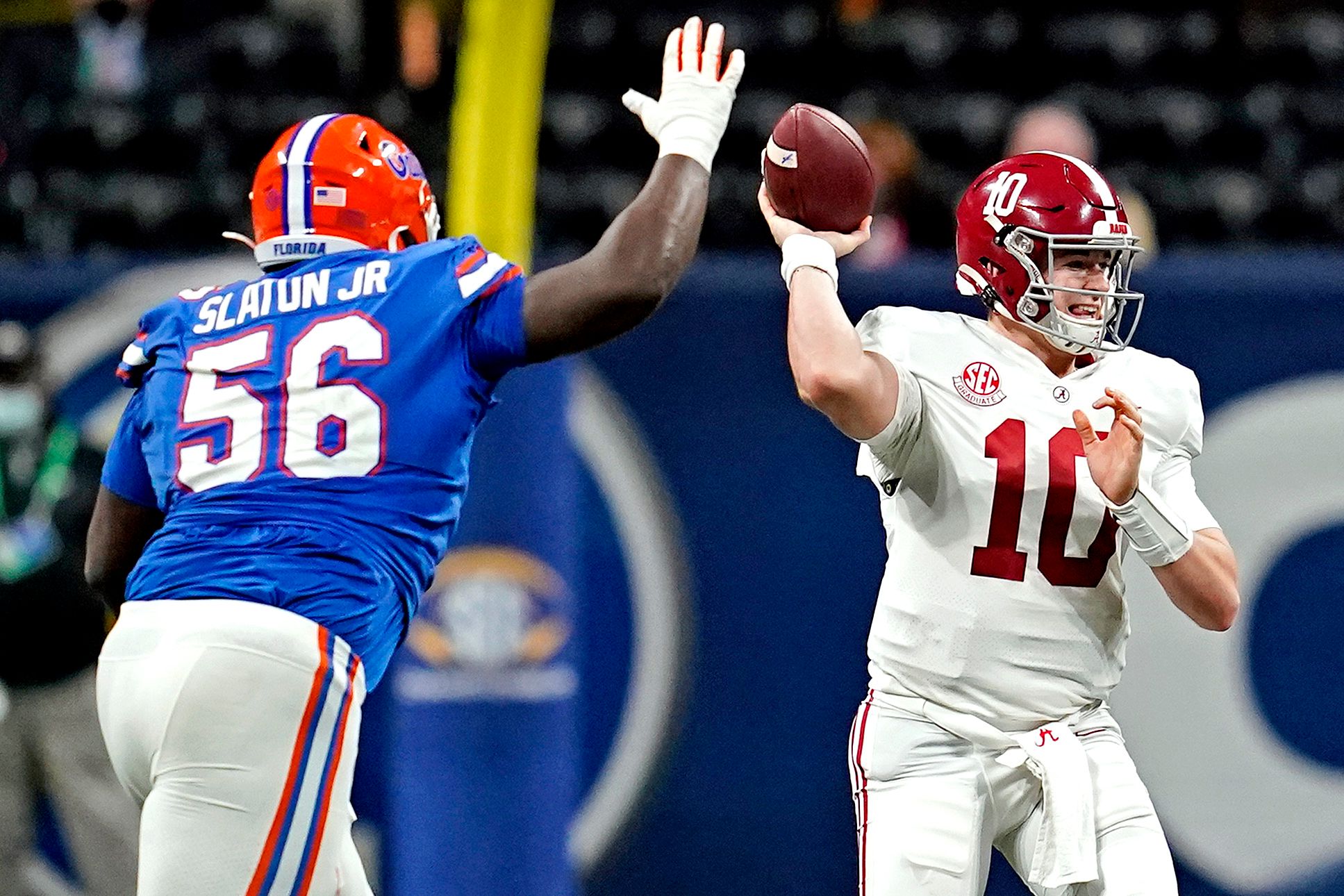 The regular season is now officially over, but there is still plenty of football left to play. Championship Week provided some fireworks, but there were not too many upsets so to speak. At least none that drastically changed how the College Football Playoffs would shape up. There are still a few takeaways from this past week including who I think has made a clear case for the Heisman Trophy race.

1. Alabama and Clemson are still a step above the rest

Coming into Championship weekend, Clemson knew they had to win. They had previously lost to Notre Dame, but this was one of the games that Trevor Lawrence missed. Clemson lost that game 47-40 in overtime, so it almost did not even matter that Lawrence was not available. The rematch with the Irish was expected to be a similar type of game with both teams having plenty of offensive success. A lot of people were high on the Irish because of their defense, though it did not end up working out for them. Clemson basically dominated the Irish this entire game, winning 34-10 and securing their place as the second ranked team. The Irish dropped to number four, but they looked like the team from past years that was dominated by higher level competition.

Alabama on the other hand, finished their perfect regular season by winning the SEC Championship. They beat Florida 52-46. Their defense may have allowed 46 points, but the Tide never trailed once and controlled the game for the majority. Alabama had 604 yards of total offense in this game as well with Najee Harris exploding for 177 yards rushing and two touchdowns. He also had 67 yards receiving and three touchdowns.

Then there is Ohio State, who is respected by most and maybe given too much respect. The Buckeyes got into the top four at number three, but only played just six games. I still do not believe they are on the same level of either Clemson or Alabama. The Buckeyes struggled heavily against Northwestern, and scoring 22 points against the Wildcats is not good. Until they prove me wrong, the only two teams that have a chance in my books would be Alabama and Clemson.

2. Mac Jones may have just wrapped up the Heisman

This past weekend, there were probably five guys still in the hunt to win the Heisman. That being Justin Fields, Trevor Lawrence, Kyle Trask, Devonta Smith and Mac Jones. Fields ruined any chance of winning with a poor performance against Northwestern and while Lawrence had a solid game against Notre Dame, I think we can take him out because he has not played as many games as some of the other guys.

That leaves Trask, Smith and Jones. Well, Trask and Jones just went head to head and Jones came out on top. He threw for 418 yards against Florida with five touchdowns and one interception. Trask was not far behind him, throwing for 408 yards and three touchdowns. Then there is Smith, who ended the season with 1,511 yards receiving and 17 touchdowns. Against Florida, he had 184 yards on 15 receptions and two touchdowns. Even though Smith as emerged as the favorite, I still think Jones might have done enough to win. Especially knowing that Jones is the guy throwing to Smith, I think he will have the edge in the voting.