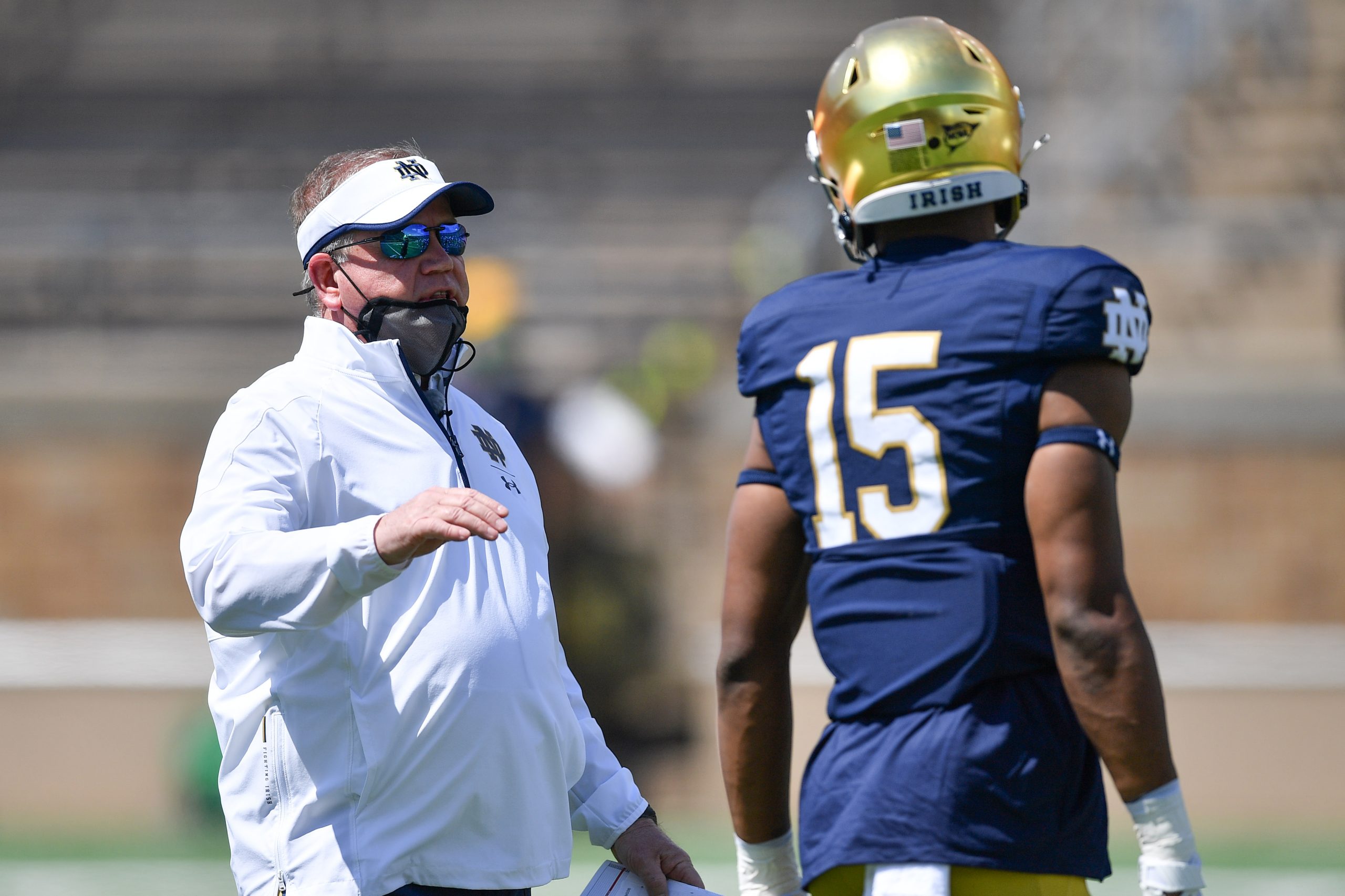 It’s the biggest week of the year in college football. And then next week (conference championships) will be the biggest. And then it’s bowl season. Yes, it’s the time of year (Thanksgiving now and then Christmas and the New Year soon enough) when you just can’t get enough action on the collegiate gridiron.

We have free picks on the side and total for all of the big games on Thursday, Friday, and Saturday, which you can view in our NCAAF picks tab. Make sure to also catch up on all our analysis articles in our college football news section. For now we are talking about teasers, and for these we are shifting lines by 6 points. Let’s dive right into the best ones for Week 13.

Wake Forest travels to Chestnut Hill for a Saturday afternoon matchup against Boston College. The Eagles are +5 home underdogs and playing it at +11 should serve you well. Teasing the spread through the key numbers of 6, 7, and 10 is a strong play. And it’s one that should pay dividends, because BC is capable of keeping this to within single digits. The Demon Deacons are coming off a 48-27 loss at Clemson last weekend in what was another underwhelming defensive performance. Boston College lost to Wake Forest but managed to grab some semblance of momentum by almost storming back from a 26-3 deficit. The total for this game is 64.5 and there is generally better value on teasing what is expected be a lower-scoring affair by 6 points. After all 6 points go a longer way when the margins are small. That being said, in this case getting Boston College at +11 instead of +5 should be enough. The Eagles’ offense is good enough to keep up with the Demon Deacons even if this develops into a shootout.

Paul Bunyan’s Axe is on the line for this Big Ten rivalry matchup. On the heels of a disappointing start to the season, the Badgers have reeled off 7 straight wins and are in position to clinch another Big Ten West Division title. They have found a consistent running game yet again in the form of Braelon Allen, a freshman phenom who totaled more than rushing 230 yards and 3 touchdowns against Nebraska. Everything that Minnesota does, Wisconsin just does it better. Between their ground attack, stellar offensive line play, and lockdown defense, the Badgers are poised to head to another Big Ten Championship. Teasing it down through the key numbers and 6 and 3 mean all we need is a straight up win by Wisconsin.

Check out all of our college football picks for Week 13

Notre Dame has lost only 1 game this season and that is to potential College Football Playoff-bound Cincinnati. The Fighting Irish have won their last 6 games and are 8-3 against the spread. They will be eager to keep winning because if Cincinnati (or some other top 4 team) loses, they have a shot at another CFP berth. The Fighting Irish are a very well-rounded football team. They average 34.4 points and 407.3 yards on offense and allow 18.6 points and 349.1 yards per game on defense. The Cardinal started the season by winning 3 of their first 5, but have since lost 6 straight. It’s hard to see this one being close, and – at least in this case – I consider two touchdowns close. Teasing this one through the key numbers of 17 and 14 should result in a comfortable cover for the Irish.