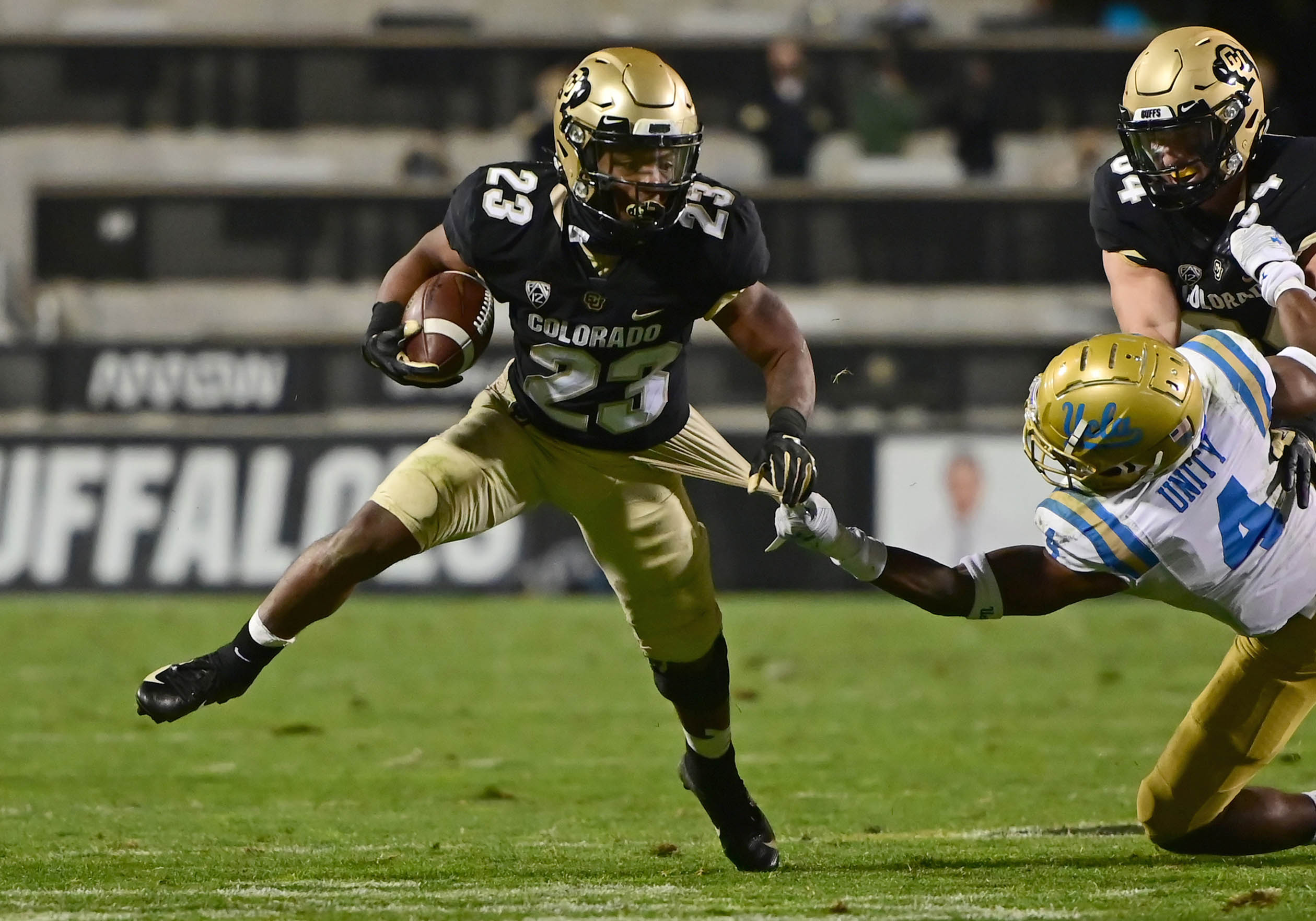 What will this week of college football do for an encore? Last weekend was wild, with Alabama succumbing to Texas A&M and Oklahoma outlasting Texas in absolute thriller among plenty of other entertaining contests. There are big shoes to fill, but this slate is capable of doing it. And, as always, it offers a whole host of enticing betting opportunities.

We have free picks on the side and total for all of the big games, which you can view in our NCAAF picks tab. Make sure to also catch up on all our analysis articles in our college football news section. For now we are talking about teasers, and for these we are shifting lines by 6 points. Let’s dive right into the best ones for Week 7.

Arizona is winless on the year and has yet to eclipse 20 points in a game this season. The defense isn’t keeping the Wildcats in games, either. There are having trouble stopping the run, allowing at least 160 yards on the ground to every opponent except one. The one thing the Cats have been doing well in 2021 is passing (250.8 yards per game). Now, however, they will be on their third starting quarterback of the season after former starter Jordan McCloud was injured last weekend and ruled out for the duration. Colorado’s defense has been okay, ranking in the top half of the country in both passing yards allowed per game (227.8) and points allowed (23.8). Senior linebacker Nate Landman ranks 4th in the FBS with 39 solo tackles following another 7+ tackle performance last weekend. Teasing this line down through key numbers 6 and 3 mean all we need is for the Buffaloes to win the football game.

Pittsburgh has to go on the road to Lane Stadium for this ACC matchup with Virginia Tech. The Panthers’ offense has been on a roll, but the defense is the one area of concern. Although on paper it appears to be strong (22.6 ppg allowed), the average is inflated due to blowout wins against UMass and New Hampshire in which they allowed a combined 14 points. Virginia Tech gets its third home game in a row and it is coming off a heartbreaking 32-29 loss to Notre Dame. The Hokies really should have won but squandered an 8-point lead late in the fourth quarter. Still, that is a relatively encouraging result for Virginia Tech and should give it confidence heading into this weekend. The Hokies’ defense is allowing just 18.6 points and 196 passing yards per game. Virginia Tech has played every opponent tough at home as it normally does and this one seems like it will be decided by a field goal. Teasing it up through 7 and 10 should allow for a comfortable cover.

Iowa State vs Kansas State will likely result in a close Big 12 battle. The Cyclones were riding high on the hype train in the preseason but then suffered losses to Iowa and Baylor. As for the Wildcats, they have begun their conference slate with losses to Oklahoma State and Oklahoma. But something is really standing out for the Wildcats. Star running back Deuce Vaughn combined for 73 yards in those losses, averaging only 2.6 yards per carry. In 3 wins he has racked up 371 yards and 5 touchdowns. QB Skylar Thompson returned from injury last week and threw for 3 touchdowns and zero interceptions. Iowa State comes in having put up 59 points on Kansas last week, but Brock Purdy has continued to disappoint in big games such as this, especially on the road. This is another tease through the key numbers of 7 and 10 that should work out well.