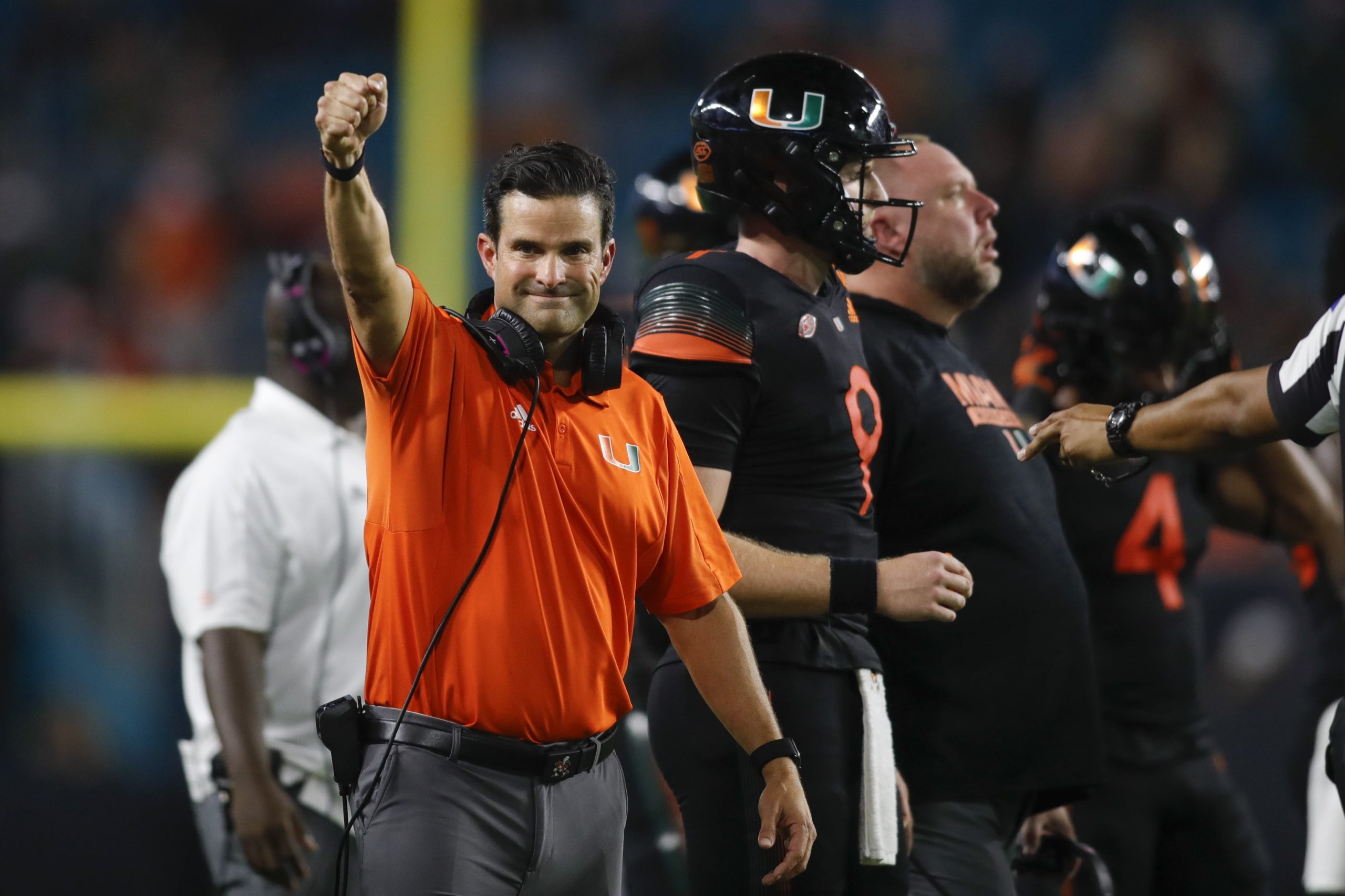 You just have to love the backdoor cover, which is what happened for us on Thursday night when Pittsburgh was pushed to overtime by North Carolina but ended up winning by 7 (30-23) as a -6 favorite. We will try to keep the momentum going into the weekend with a trio of best bets: one on the Big 12, another in the SEC, and a third in the ACC.

Let’s take a look at some of our best bets for Week 11 of the college football season.

West Virginia has had an odd season up to this point, with a victory over Iowa State and just a 3-point loss to Oklahoma, but also defeats at the hands of Texas Tech and Maryland. Conference play has been a struggle for the Mountaineers, who are 2-4 in the Big 12 and are averaging a mediocre 20.5 points per game. They produced just 3 points and 133 yards of offense last week to go along with a couple of turnovers and a 3rd-down conversion rate of 14.3 percent against Oklahoma State. Meanwhile, Kansas State comes into this one on a 3-game winning streak thanks mostly to some impressive play on defense. The Wildcats have allowed just 46 points combined during this stretch. The Mountaineers typically don’t play well away from home (they have covered in just 3 of their last 9 road games) and more of the same should be expected for Saturday.

Georgia has been favored by more than 20 points 5 times already this season and has covered only twice. However, the top-ranked Bulldogs are often favored by a lot more than 20 and a number of exactly 20 certainly isn’t too big against Tennessee. In fact, it’s too small! The Volunteers boast the most explosive offense UGA will have faced this season, but they have not gone up against anything close to what the Bulldogs’ defense brings to the table. It is quite simply by far the best unit in the nation and one of the best in college football history. Tennessee’s defense isn’t any good, so it’s hard to see the underdogs scoring enough points to keep this at 20 or less when they are also giving up a ton. No team has scored more than 13 points against Georgia this entire season.

Miami has picked up some nice momentum, winners of 3 straight thrillers against Georgia Tech, Pittsburgh, and NC State by a combined 8 points. The Hurricanes’ offense has looked quite strong this season, averaging 30.4 ppg in ACC play. They average 310.1 passing yards per game. Meanwhile, Florida State is coming off back-to-back losses at the hands of NC State and Clemson while scoring a combined 34 points in those games. The Seminoles are just 2-4 in ACC play and that is mainly due to their offense going stagnant in the losses, scoring just 17.8 ppg. Can the Noles keep up with a Miami offense that is firing on all cyclinders? Probably not! Needing the Canes to win by only a field goal is a steal.