College Football Week 11 review: What we learned from a week full of postponements 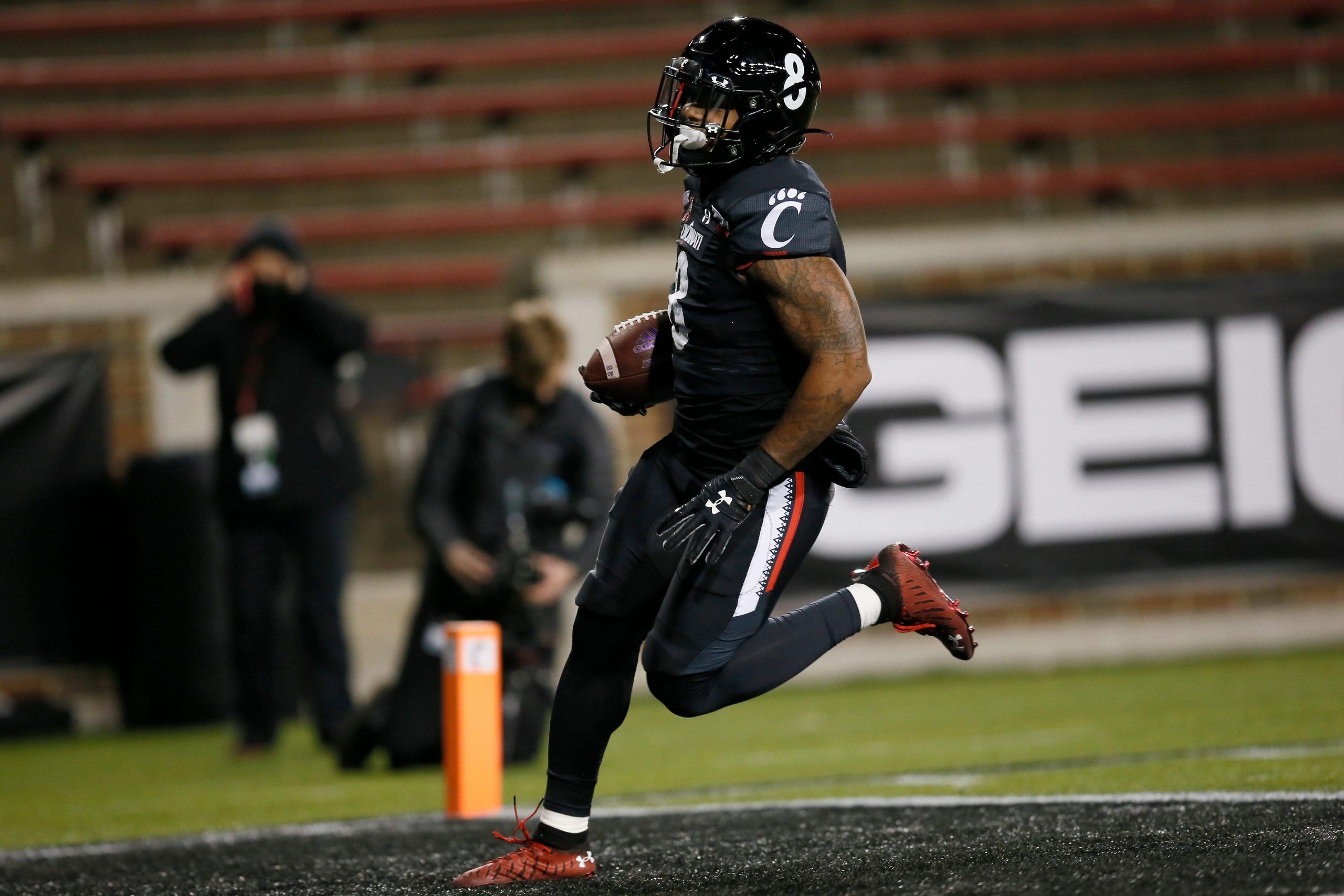 Matthew has been with Pickswise for a while now, covering a wide variety of sports. His main passions are college football and UFC, and those are the sports he has covered the most. Matthew uses a variety of methods to handicap games, including stats, trends, injuries, and situational factors. His goal is to consistently give out winners and will put in the research to try and achieve this.
@Sixfigurematt
Updated: 5:15 AM ET November 17, 2020

We all knew the 2020 college football season was going to be different due to the COVID-19 pandemic. Week 11 was no exception as we saw plenty of games postponed and a few cancelled altogether. The playoff picture is starting to take shape, but there is still plenty that could go right or wrong for any team making a push.

Today we’ll be breaking down a few of the biggest takeaways from this past weekend’s action:

For the most part, the Big Ten has been a complete mess this season. Michigan is terrible, and Michigan State is even worse. Minnesota is out of it after losing to Michigan and Maryland to start the season. Plus, there are several below-average teams and some improved teams, but as of right now, four teams have stood out.

That being Ohio State and Indiana from the East division, and Northwestern and Wisconsin from the West division. As a matter of fact, those are the match-ups for this upcoming week, which is why it can be deemed as the “Big Ten Semifinals”. Essentially the winners this weekend are going to be meeting in the Big Ten Championship.

All four of these teams are undefeated as well. The problem is that Wisconsin has only played two games this season thanks to coronavirus cancellations. Though at the same time, they have probably looked the most impressive so far. I say this loosely because we know what was expected of Ohio State. That does not even include Indiana and Northwestern, who appear to be improving every week. From the Wildcats’ defense to Ty Fryfogle and the Indiana passing attack, all four of these teams are special and we will see who wants it more starting in Week 12.

2. If there is chaos, Cincinnati deserves consideration

Every season there is the common theme of a really good ‘Group of Five’ team that gets no love because of their schedule strength and the quality of their opponents. However, the Bearcats are currently ranked sixth in the country and hold a record of 7-0. First of all, this is basically already more than the number of games the PAC-12 will play. Also, several Big Ten teams will not even play seven games, let alone nine, which is what Cincinnati has scheduled.

Then you factor in the upsets that have already taken place. Notre Dame beat Clemson — if they beat them again to win the ACC, Clemson is out with two losses. Florida has one loss, but if they lose to Alabama in the SEC Championship, they are also out with their second loss. The wild-card is Texas A&M, who lost to Bama, but beat Florida. Though they will not be playing for an SEC Championship, which could be a factor for the Playoff Committee.

The Bearcats are also a complete team, averaging 41.6 points per game, and allowing 12.4 points per game. They have held every opponent to 17 points or less, including SMU, who is known for their explosive offense. I am not saying that the Bearcats will for sure get a spot, but where they are in the rankings would suggest that they are close to breaking into the top four.