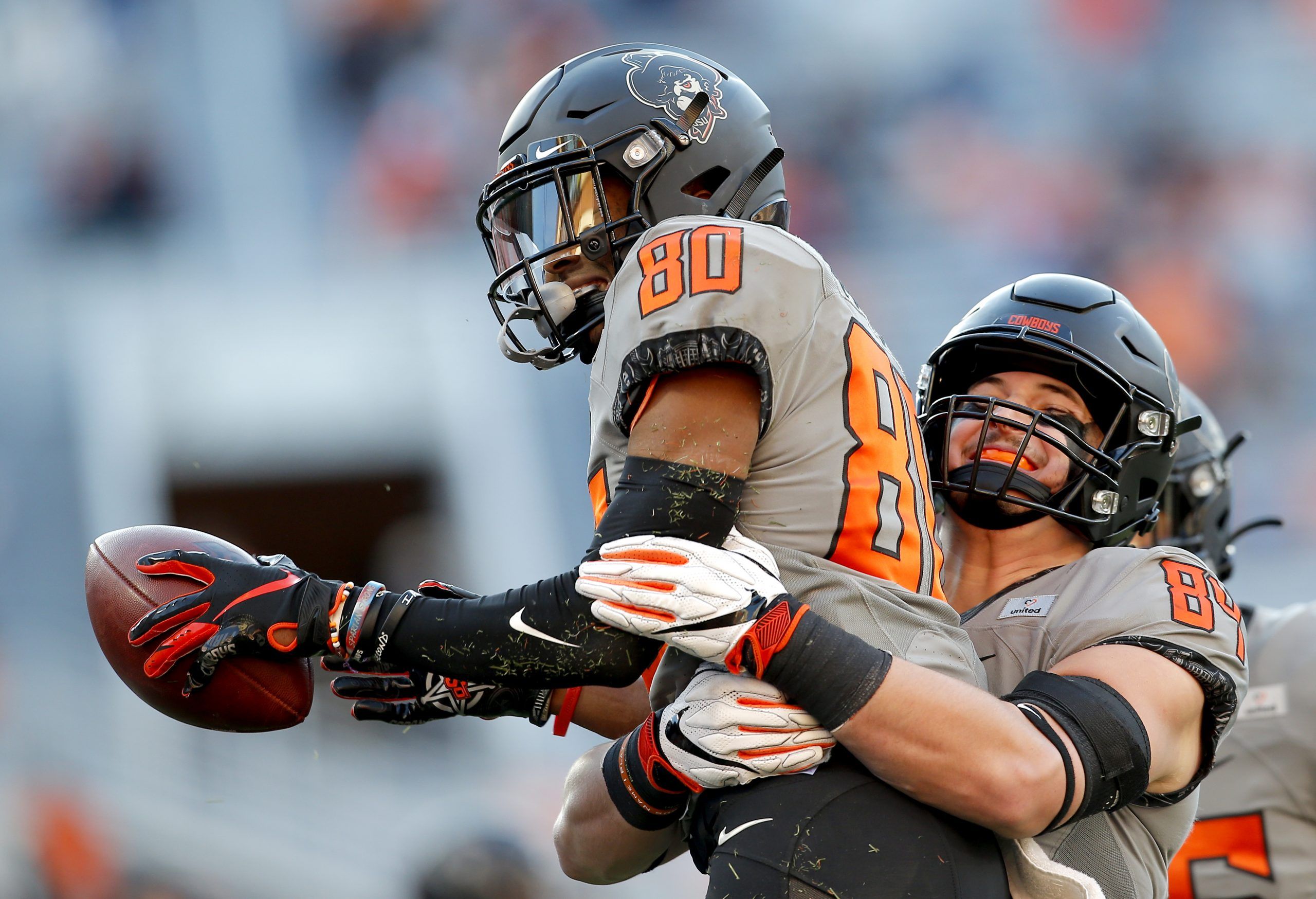 While you can get our thoughts on the side and total for every Week 15 College Football game, here we’ll be picking a handful of money line spots that each present value, with a few underdogs mixed in. This week we’ve got an eight-teamer payout for you, with a payout north of 88/1.

The Buffaloes are undefeated this season and very well could be a lock for the Pac-12 title game. They are coming off a win against Arizona State where they allowed just 13 points. Colorado has so far had an elite rushing offense, averaging 245.5 yards per game. That is the 10th-best in the country, so clearly that will be their path to another win. They also are averaging 31.8 points per game, which gives me confidence that they can score against this Utah defense.

The Cardinals are averaging 28 points per game and have been very well-balanced this year. However, it is not translating to wins–probably because their defense cannot make the stops when they absolutely have to. I am a little surprised to see this line where it is. Nothing about how Louisville is playing would give me confidence that they can win this game. They turn the ball over far too many times to trust, especially against a Wake Forest team that can score points in bunches.

Iowa is one of the hottest teams in the country right now, now having won five games in a row. The Hawkeyes should really be 7-0 at this point, and would have been close to a College Football Playoff spot. Regardless, Iowa can finish with a respectable record and still make a good bowl game. The Hawkeyes have really turned on their offense during their seven-game win streak, averaging 37.2 points per game.

The now 7-3 Tar Heels are looking to prove that they still can be competitive and want to compete for a prestigious bowl game. They are led by Sam Howell, who is putting up monster numbers at quarterback. He is a big reason why they are the fifth-ranked offense in the country and are averaging 41.1 points per game. However, it has not just been Howell slinging the ball around. They also have a top 20-ranked rushing offense and have the balance to cause trouble for Miami.

Oregon State may finally have their chance to beat Stanford. After having lost 10-straight games to their opponent, the Beavers appear to be in the driver’s seat heading into Saturday’s game. Why are we hot on the Beavers? Well, Oregon State has been a bettor’s dream in recent years, including a 7-1 against-the-spread record in their last eight games. The Beavers have played much better than their record, so we like them in a small upset.

Motivation will be key here. I am leaning towards OSU being able to muster their offensive potential for a game to close out the season. Baylor has not had much success and it is hard to imagine they want to put forth the effort to stymie a more talented team.

The Mississippi State Bulldogs dropped four in a row earlier this season and they are still in the midst of a 1-6 stretch. Freshman Will Rogers has replaced K.J. Costello under center, but head coach Mike Leach’s offense is still terrible. This team has not scored more than 24 points in any game since its 2020 opener against LSU.

Georgia enjoyed an off week and will be well-rested because its game against the Commodores was cancelled. The Bulldogs have won two straight behind new quarterback J.T. Daniels, who has resurrected this offense since taking over as the starter. Daniels has passed for 540 yards with six touchdowns and just one interception in two appearances.