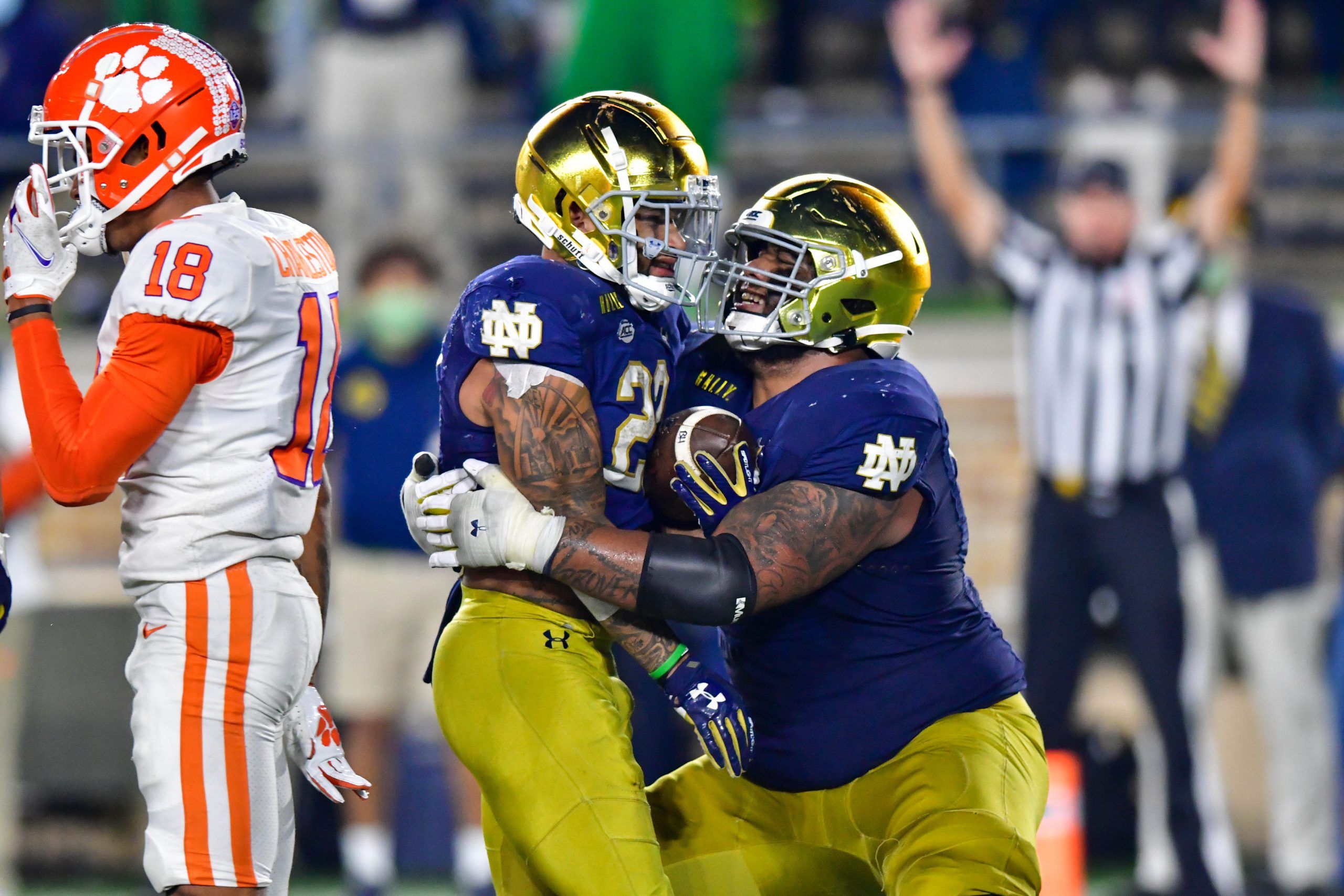 It’s championship weekend in college football. Normally this is the time of year when bowl season begins, but 2020 always has other ideas and this time around we still have conference titles to be handed out. The ACC Championship is among those that have College Football Playoff implications, as the Clemson Tigers hope to punch their ticket by avenging last month’s loss to the Notre Dame Fighting Irish.

Clemson very well may win outright, but we don’t see them covering a double-digit spread. Let’s take a look at that game along with some of this week’s other best college football bets.

The MAC title game is not going to influence the college football playoffs, but it’s probably going to be good fun. Ball State arrives with a 5-1 record, 3-3 ATS. The Cardinals lost their season opener at Miami (OH) but proved to be a resilient bunch. Five of their six games finished within a touchdown or less but they are going to be hard-pressed to keep pace with this explosive Buffalo offense. The Cardinals are just average in defending the run; nothing special.

Buffalo is the top rushing and top scoring team in the country, so the Cardinals could be in trouble. Those strengths have led to a 5-0 SU and 4-1 ATS record. It is not that Buffalo can’t throw the ball, it’s just why would you when you can hand the ball to running back Jarrett Patterson. He exceeded 1000 yards in just five games and the Bulls are not shy about feeding him. That dominant rushing attack helps the defense, too. Buffalo gives up only 21.0 ppg. When you look at the lines in the championship games this week, it seems that most are not expected to be very close; this is one of those with Buffalo a very justified favorite of almost two TDs.

Notre Dame pulled off an upset at home in the previous meeting, taking advantage of a Trevor Lawrence-less Clemson team on the way to a 47-40 overtime victory. Obviously Lawerence not being on the field hurt the Tigers significantly, but as the score indicates offense was not the reason why they lost. Notre Dame put 47 points on the scoreboard (33 in regulation) behind 310 passing yards from Ian Book and 208 rushing yards overall (67 by Book and 140–to go along with three touchdowns–by Kyren Williams). It has only been full steam ahead for the Fighting Irish since then, with double-digit victories over Boston College, then-No. 19 North Carolina, and Syracuse. Williams has exceeded the 100-yard mark in each of the past two contests. With the way Notre Dame can run the ball, it can control the clock and do a decent job of limiting Lawrence’s possessions.

Clemson has not had any close calls with Lawrence under center in 2020, but you can’t feel good about giving double-digit points to an opponent that will likely be in the College Football Playoff even if it loses this contest. The Fighting Irish are 6-0 ATS in their last six against opponents with winning records, 5-1 ATS in their last six at neutral sites, and 19-9 ATS in their last 28 following an off week.

Minnesota notched a rather easy win last week against a terrible Nebraska team to move back to .500 on the season. The fact that the Golden Gophers were double-digit underdogs against the Cornhuskers was a joke—and they showed as much on the field. Their rushing offense will be the key this weekend, and it is led by one of the top running backs in the country in Mohamed Ibrahim (925 yards, 15 touchdowns). Even with WR Rashod Bateman having opted out, the Gophers’ offense was still in decent enough form against the ‘Huskers.

Minnesota now faces Wisconsin and is once again getting disrespected by the odds, which also makes little sense given what we have seen from Wisconsin. The Badgers started the season very strong—scoring 45 and 49 points against Illinois and Michigan, respectively. Since then, they have failed to win a game and have scored seven points or less in three straight outings. Quarterback Graham Mertz appears to be overrated and will likely struggle here against the Gophers. It’s true the Golden Gophers have some guys still recovering from Covid, but they had a ton of absences from last week’s game and were still fine.