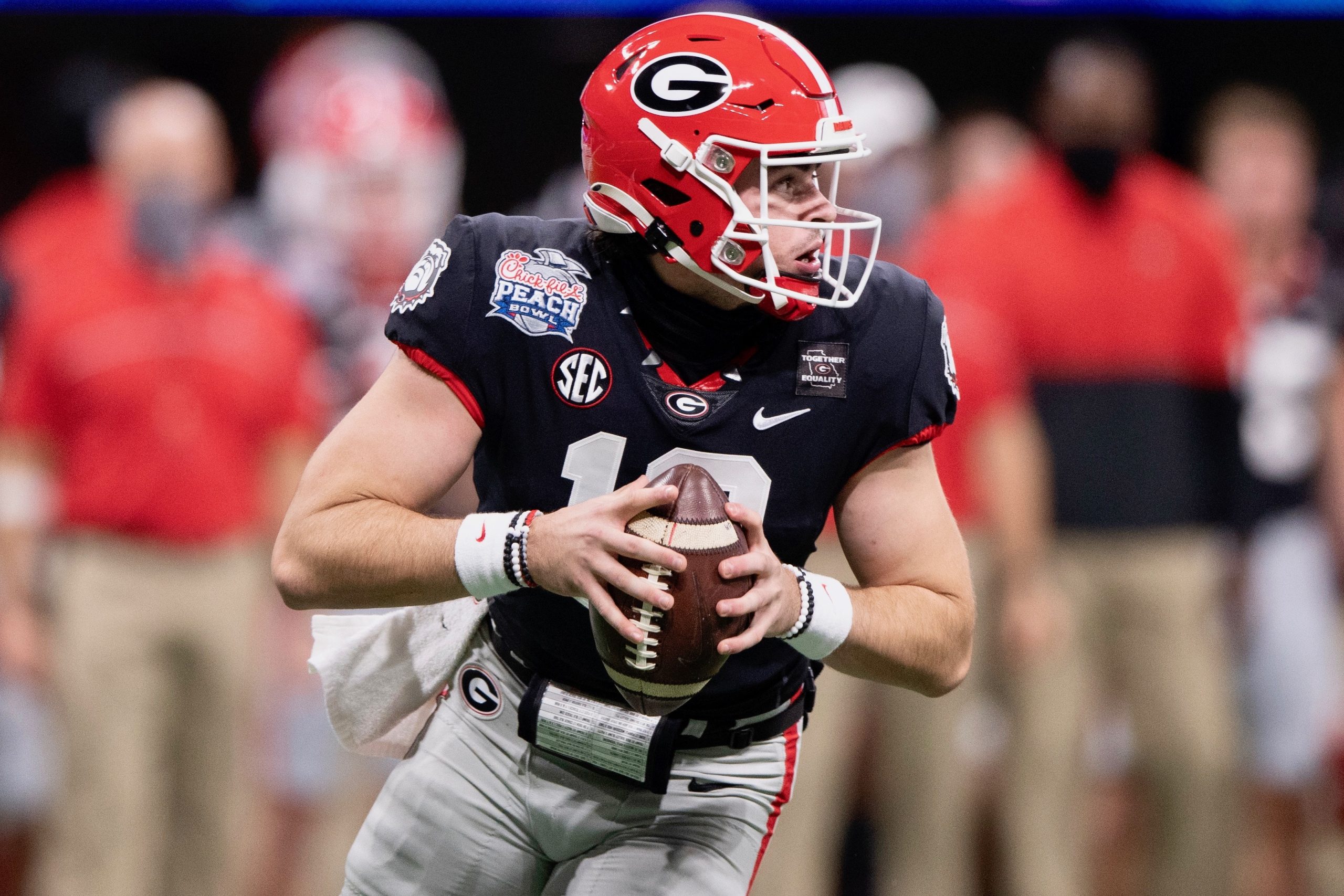 The college football season trudging right along into its second full week of action. There is no Georgia vs Clemson kind of matchup on the schedule, but there are two more all-top 25 contests on offer in Oregon vs Ohio State and Iowa vs Iowa State.

The opening week of games were spread across a handful of days, but a more traditional second week of the 2021 college football season takes place on Friday and Saturday. Let’s look at the early lines, courtesy of DraftKings Sportsbook.

Oregon vs Ohio State is the must-watch game of the week, one that has serious College Football Playoff implications. The defending Pac-12 champion Ducks are heading to Columbus with a No. 12 ranking in tow, while the Buckeyes enter at No. 3 (they were leapfrogged by Georgia following the Bulldogs’ win over Clemson). Ohio State is giving more than two touchdowns to the visitors.

As for Iowa vs Iowa State, that is expected to be an extremely competitive contest. Despite playing on the road, the Hawkeyes are getting only 4.5 points. They are coming off a 34-6 humiliation of then-No. 17 Indiana, so this is a team already full of confidence. The Cyclones were hardly impressive during a 16-10 victory over Northern Iowa.

Elsewhere on the schedule, Georgia will try to build on its defeat of Clemson when it faces what should be a much softer matchup with UAB. UGA is a -24.5 home favorite over the Blazers. Obviously the Bulldogs’ offense, which produced only 3 points against the Tigers, must improve in order to cover such a lofty spread (Georgia’s only touchdown last week came via a pick-6). 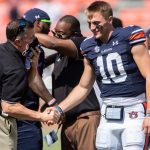