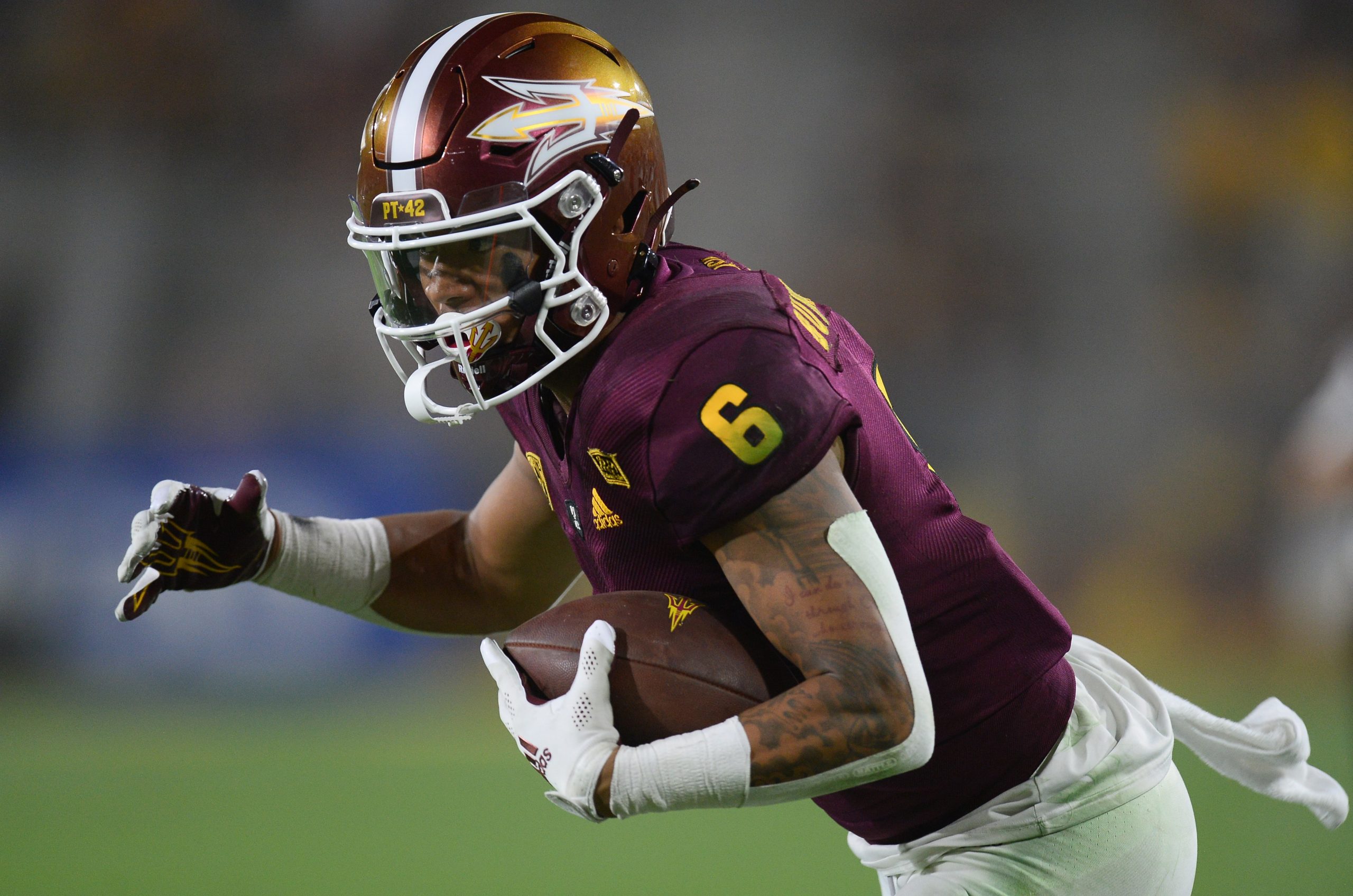 The third full week of the 2021 college football campaign is here and it is delivering a trio of all-Top 25 showdowns —including Alabama vs Florida. As the Bama-UF battle indicates, conference games are starting to heat up around the country. It’s a popcorn-worthy slate of action, and one that offers plenty of betting opportunities.

Let’s take a look at some of our best bets.

The annual white-out game in Happy Valley is one of college football’s great traditions. Penn State plans to take advantage of the atmosphere when it welcomes Auburn to College Gameday on Saturday. It is true that Auburn has impressed early in the head coach Bryan Harsin era, winning its first 2 games by a combined 112 points. However, the Tigers’ first 2 opponents were Akron and FCS foe Alabama State. On the other hand, one of Penn State’s wins has come at the expense of Wisconsin. The Nittany Lions also drubbed Ball State 44-13. Quarterback Sean Clifford completed passes to 10 different receivers in that game and the QB matchup in this one is a big reason why Penn State is the pick. Bo Nix is 3-8 against ranked opponents (1-5 on the road) and that makes you wonder if he can handle the pressure of Happy Valley. Clifford’s performance against Wisconsin in the opening week was incredibly impressive, as he limited his mistakes and picked his spots to make big throws when it counted most. Penn State is 6-0 against the spread in its last 6 games. Ride the hot hand — and a raucous crowd.

Check out all of our college football best bets

Western Michigan is coming off a 28-0 win over Illinois State in which QB Kaleb Eleby threw for 365 yards and 2 touchdowns. It was a solid performance on both sides of the ball by the Broncos, but don’t forget what happened the previous week against a Power 5 opponent: they were humiliated 47-0 by Michigan. In other words, a meeting with Pittsburgh likely means that both sides of the ball for Western Michigan will revert to how they performed in the season opener. Pittsburgh’s offense has been rolling so far. The Panthers beat Tennessee 41-34 last week as QB Kenny Pickett threw for 285 yards and 2 touchdowns to go along with 19 rushing yards and another score. He has not yet turned the ball over in 2021 and his team is now averaging 46.0 points per contest. The Panthers’ offense should carry them to an easy win.

It is true that BYU’s defense is tough, but it’s hard to see that unit controlling the game from start to finish given that it has to go up against Arizona State quarterback Jayden Daniels. As expected, Daniels has been brilliant so far this season. He is getting support from Rachaad White, too, as the running back is averaging 5.1 yards per carry to go along with 4 touchdowns. The Sun Devils’ offense can make things happen in a hurry and their speed could give the Cougars some issues. On the other side of the ball, BYU ran all over a stout Utah rushing defense last week. The Cougars totaled 231 yards on the ground (5.0 yards per attempt) with Tyler Allgeier leading the way to the tune of 102 yards. QB Jaren Hall is adjusting nicely to the starting role; he has 5 touchdowns and no interceptions through the air while racking up 9.8 yards per carry. Arizona State’s defense still has some question marks after giving up 183.2 rushing yards per game last season. With Daniels and Hall squaring off, some fantastic quarterback play will likely be on display. Arizona State has played 6 games under head coach Herm Edwards as a road favorite and all 6 have gone over the total.