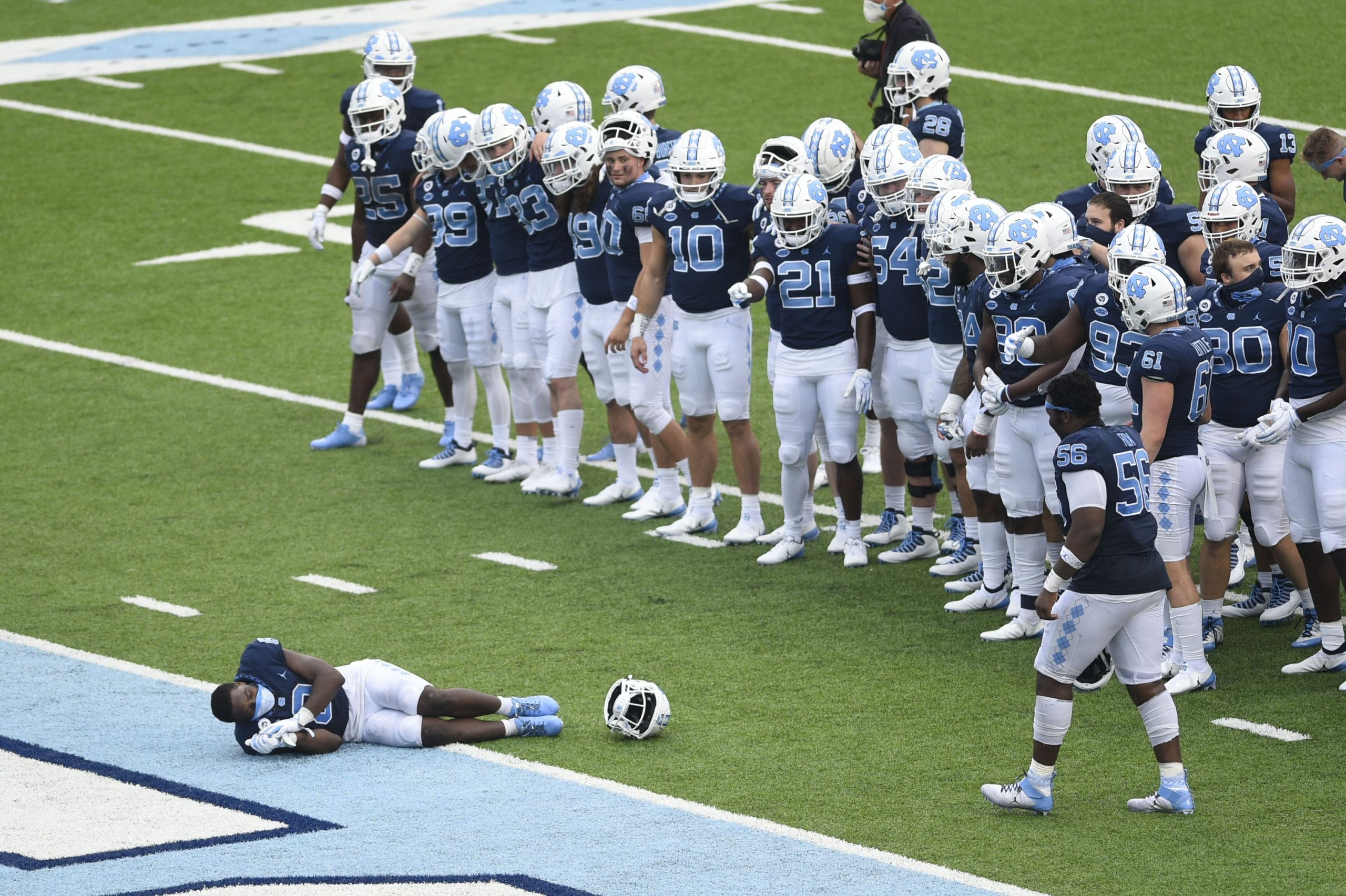 The fourth full week of the 2021 college football campaign is here and it is delivering a couple of all-Top 25 showdowns, including Arkansas vs Texas A&M. Sure it’s not the biggest weekend on the calendar, but it should provide plenty of intrigue. Plus, you can throw a couple of bets into the equation and there you have it: a reason to do nothing but watch football on Saturday.

Let’s take a look at some of our best bets.

Both Oklahoma State and Kansas State are 3-0 while relying heavily on their defenses. From an offensive standpoint, the Wildcats have definitely looked better than the Cowboys. KSU is currently ranked 19th in the nation in rushing offense with 226 yards per game. It has been thanks to Deuce Vaughn, as the sophomore running back has already compiled 400 total yards from scrimmage and 5 touchdowns. For Oklahoma State, starting quarterback Spencer Sanders sat out the first game due to Covid-19 and hasn’t looked great since returning. This one shapes up to be an extremely competitive game that may go down to the wire. Neither squad has played flawless football in any game yet this season, but they have both done enough to come out victorious on every occasion. The Cowboys are 2-7 ATS in their last 9 regular-season games and 0-5 ATS in their last 5 at home. The Wildcats are 8-4 ATS in their last 12 overall and 7-3 ATS in their last 10 on the road.

The Yellow Jackets held Clemson to just 14 points last weekend and quarterback DJ Uiagalelei threw for a mere 126 yards. But Clemson’s offense was already faring poorly this year and the weather in that game was terrible. So there are reasons to explain Georgia Tech’s defensive performance aside from just the defense itself. While Clemson has struggled to produce explosive plays, North Carolina has excelled in that department. Sam Howell was one of the top-rated quarterbacks coming into the season and remains a Heisman Trophy contender. Howell has thrown for 9 touchdowns already, with 8 of those coming in the past 2 games. Tech has not faced a quarterback or an offense as a whole like North Carolina’s so far this season. The Tar Heels are averaging 10.8 yards per pass play and 6.3 yards per rush attempt.

This game should stay well under the total. Wisconsin has found success running the football this season and RB Chez Mellusi should continue his strong season against the Irish. But at the same time Mellusi probably won’t go completely crazy; just well enough for the Badgers to be content to keep the ball on the ground and keep the clock moving. On the other side of the ball, there are questions about this Notre Dame offense, which has been extremely inconsistent. Defensively, Wisconsin has been solid. The Badgers held Penn State to 16 points in Week 1. Expect Wisconsin to control this game by running the football and limiting big plays for the ND offense.