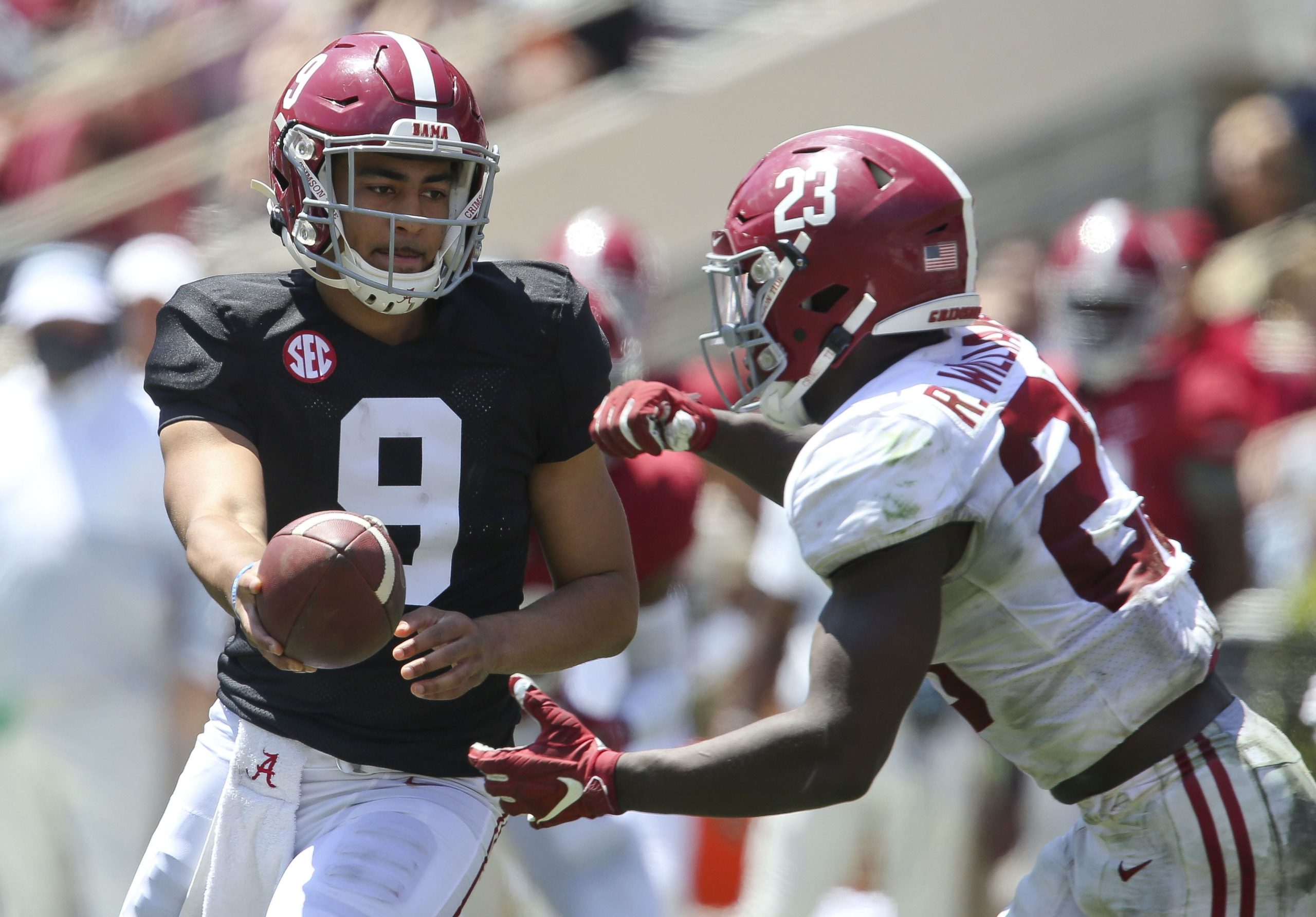 It’s still early, but the two best teams in college football cannot be disputed: Alabama and Georgia. Heading into another week of action on the gridiron, I once again expect the Crimson Tide to handle the opposition with ease and the Bulldogs to be led by their defense. As you will see below, there also appears to be a prime betting opportunity in the ACC.

Let’s take a look at some of our best bets for Week 6 of the college football season.

Wake Forest comes into this one at the top of the ACC, going undefeated in its first five contests after most recently outlasting Louisville 37-34. The Demon Deacons boast a balanced offense, averaging 259 passing yards and 129 rushing yards per game. Red-zone efficiency has been key for them; they have scored on 90 percent of their drives that go inside the opponents’ 20-yard line—resulting in the second-most points per game in the ACC (38.4 ppg).

Syracuse fell 33-30 at Florida State this past weekend. Needless to say, any kind of loss to the Seminoles these days is pretty much an unmitigated disaster for any team. The Orange went down by 10 in the fourth quarter, came back to tie the game, but lost on a field goal as time expired. It’s hard to see the Orange being especially competitive against an opponent that has been one of the stories of this young season.


Georgia vs Auburn Under 47

Georgia’s defense has allowed only one offensive touchdown the entire season, so it is hard to expect Auburn to score many points against a unit that has proven to be in an elite class. Quarterback Bo Nix and the rest of the Tigers’ offense have been inconsistent at best in 2021; it will be an uphill battle to get going against the best defense in college football.

On the other side of the ball, it’s tough to know what Georgia will try to do offensively because it’s not clear who will be playing quarterback. If JT Daniels is healthy, there could be opportunities for the Bulldogs to attack Auburn’s defense through the air. But if Daniels is unable to go, the Dawgs will likely lean heavily on the run game like they did last week against Arkansas. That will keep the clock moving.

Alabama sent a message to the rest of the college football world last weekend that it is on a different level from everyone else other than Georgia. Alabama destroyed Ole Miss 42-21, answering UGA’s shutout of Arkansas from earlier in the day. The Crimson Tide’s 21-point beatdown of the Rebels was actually even more convincing than the score suggests. They led 35-0 early in the third quarter before it was garbage time the rest of the way. Led by Heisman Trophy favorite Bryce Young, the Tide are dominant on offense—averaging 6.7 yards per play. They rank fifth in the country in scoring offense, averaging more than 44 points per game.

It’s hard to see Texas A&M covering or even keeping this margin to less than 20 points. The Aggies are likely even worse than Ole Miss; they barely beat Colorado 10-7 and are now coming off consecutive losses to Arkansas (20-10) and Mississippi State (26-24). This matchup resulted in a 52-24 shellacking in Alabama’s favor last season and A&M may lose by even more this time around.