College football Week 7 review: what we learned from a crazy weekend 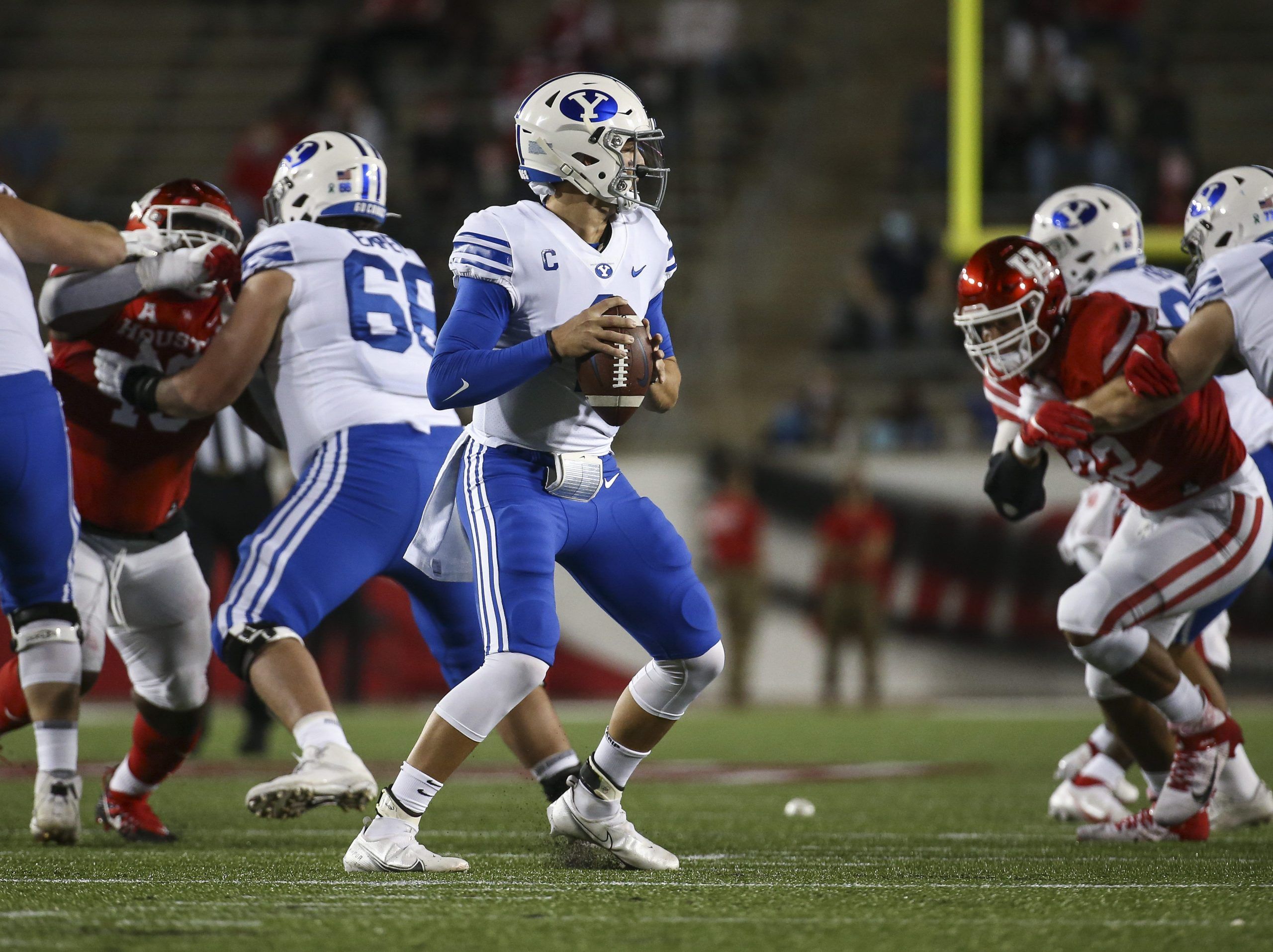 Matthew has been with Pickswise for a while now, covering a wide variety of sports. His main passions are college football and UFC, and those are the sports he has covered the most. Matthew uses a variety of methods to handicap games, including stats, trends, injuries, and situational factors. His goal is to consistently give out winners and will put in the research to try and achieve this.
@Sixfigurematt
Updated: 5:42 AM ET October 20, 2020

1. North Carolina is not ready

Heading into Week 7, a lot of the talk in the ACC revolved around the Tar Heels and how they could be a challenge to Clemson. They went into Tallahassee as a 13.5-point favorite and had a #5 next to their name.

This felt like a game where the Tar Heels were going to dominate. Florida State had shown nothing this season. The Seminoles already lost to a Georgia Tech team that just lost 73-7 to Clemson, they were blown out by Miami and they allowed Jacksonville State to control a game for three quarters.

The Tar Heels have had slow starts this entire season and showed that again here as they were trailing 31-7 at halftime. Sam Howell led the Tar Heels back within striking distance, but a drop on fourth down secured the win for the Seminoles.

Moving forward, this is no longer a North Carolina team that should be trusted. They play down to their competition far too often, which makes them vulnerable to potential upsets, or at the very least, the inability to cover a spread.

Zach Wilson continues to be the best player in the country that is never talked about. It is true that he has not played the toughest schedule, but he continues to put up elite numbers. Wilson has 1,641 yards passing so far this season, 12 touchdowns and one interception. He has also rushed for 100 yards and six touchdowns. More impressively, he has completed 78.7% of passes this season.

The difference for Wilson is he has to shoulder most of the work–unlike guys like Trevor Lawrence and Mac Jones, who have NFL talent all over the field. As long as Wilson continues to put up these numbers, he needs to be in the conversation for a Heisman trophy at the end of the year.

3. Arkansas is a bowl caliber team

Arkansas was expected to be down in the cellar with Vanderbilt this season, but leading Georgia at halftime changed that notion. They beat a ranked Mississippi State team at the time and lost to Auburn due to a terrible call. They are now coming off a win against Ole Miss–the same Ole Miss team that just hung 48 points on Alabama and had 600+ yards of offense.

The Razorbacks defense deserves the most credit considering they held Ole Miss to 21 points. Sure, they allowed 442 yards of total offense, but they also forced seven turnovers. Six of the seven turnovers were interceptions and the final one was returned for the touchdown that sealed the game.

At this rate, the Razorbacks look like a team that could win as many as five games. Especially with how their defense is playing, they could cause some chaos later this season.