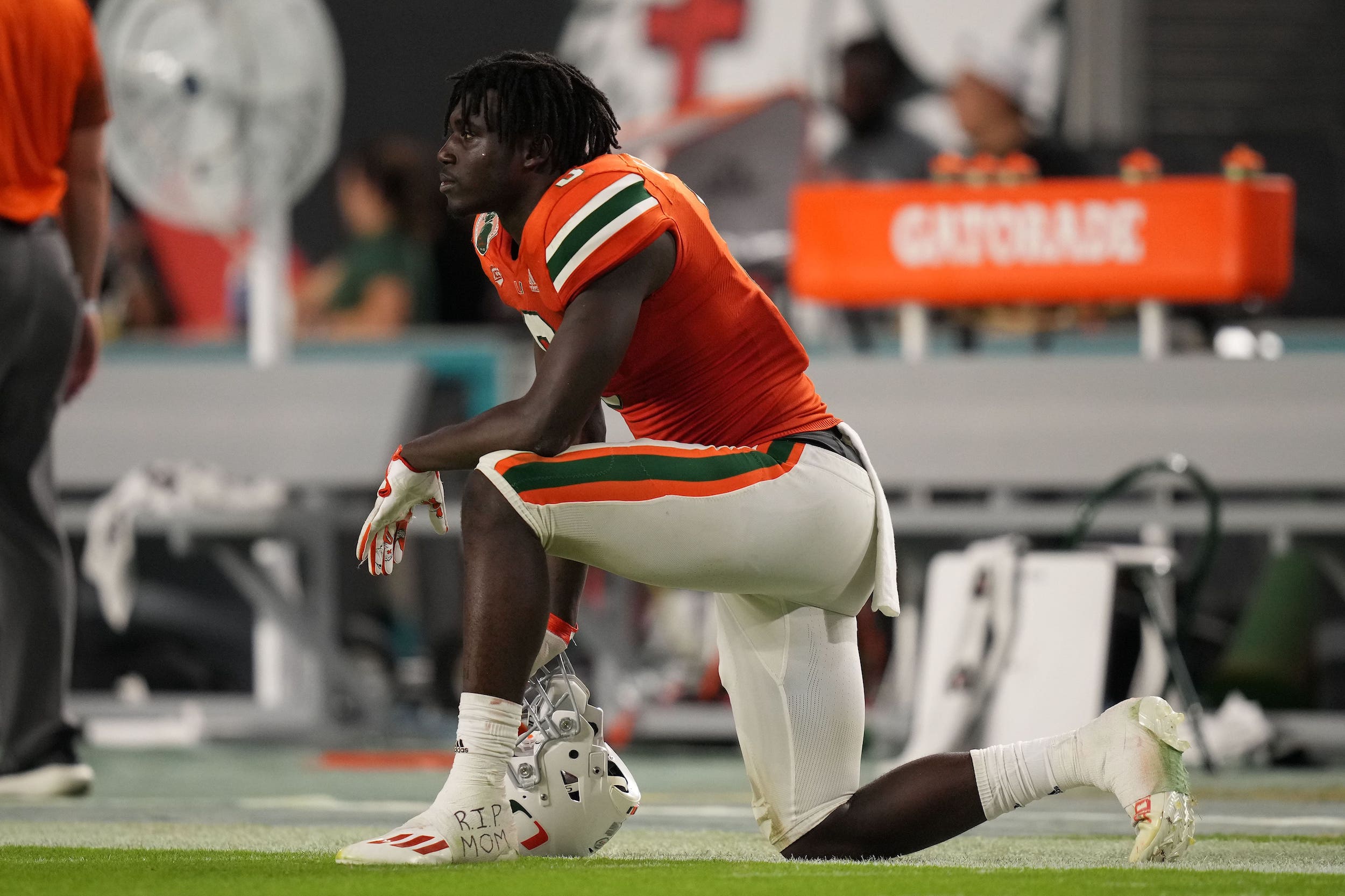 What’s in store for the college football gridiron this weekend? It is unlikely that there will be much of a shakeup at or near the top of the rankings, as the best teams in the business are either on bye weeks or not expected to be seriously tested. At the same time, you never know…. What we do know is that even though it’s a mostly lackluster schedule as a whole it still offers plenty of sports on which to capitalize in the betting market.

Let’s take a look at some of our best bets for Week 8 of the college football season.

Maryland enjoyed a much-needed bye last weekend after dropping back-to-back games against Iowa and Ohio State by a combined 86 points. Of course, it probably won’t help much against Minnesota. It’s been tough going defensively for this Terrapin squad, mostly through the air. Aside from giving up over 260 yards per game passing, the Terps are also allowing almost 30 points per contest. Minnesota has rebounded well after being upset by Bowling Green, defeating two decent teams in Purdue and Nebraska. It’s been a story of running for the Golden Gophers this season, both offensively and defensively. They are averaging more than 191 yards rushing per game and are only allowing opponents to average 86.8 such yards per contest. Minnesota lost star running back Trey Potts for the season a couple weeks ago due to injury, but junior Bryce Williams seamlessly filled his shoes last weekend by running for 127 yards and a touchdown on just 17 attempts.

N.C. State steamrolled Boston College last weekend 33-7 to move to 5-1 this season. QB Devin Leary has thrown for 15 touchdowns and just 2 interceptions and leads an offense that is averaging 32.3 points per game. The defense has been elite so far, allowing just 294.7 total yards of offense and 92.8 rushing yards per game—which are both 1st in the ACC. N.C. State has lost the turnover battle just once this season in its lone loss to Mississippi State, and it’s hard to see Miami winning this one without a positive turnover margin because NCSU is quite clearly the superior side. The Hurricanes return home after losing a shootout to North Carolina 52-45. That dumped the ‘Canes to 2-4 on the season.

Colorado bagged its second win of the season last week, beating Arizona 34-0 and extending the Wildcats’ losing streak to 18 games. Quarterback Brendon Lewis threw for 248 yards and 2 touchdowns even though Arizona is allowing just 169.7 passing yards per game. The Buffaloes’ offense has not been great in 2021, but they have been carried by a defense that is allowing just 19.8 ppg. They are particularly strong at stopping opponents through the air, yielding just 215.3 passing yards per game. That will be key as they go up against a California passing attack that is averaging 248.7 passing yards. The Golden Bears are 1-5 and their only win has come against Sacramento State in Week 3.