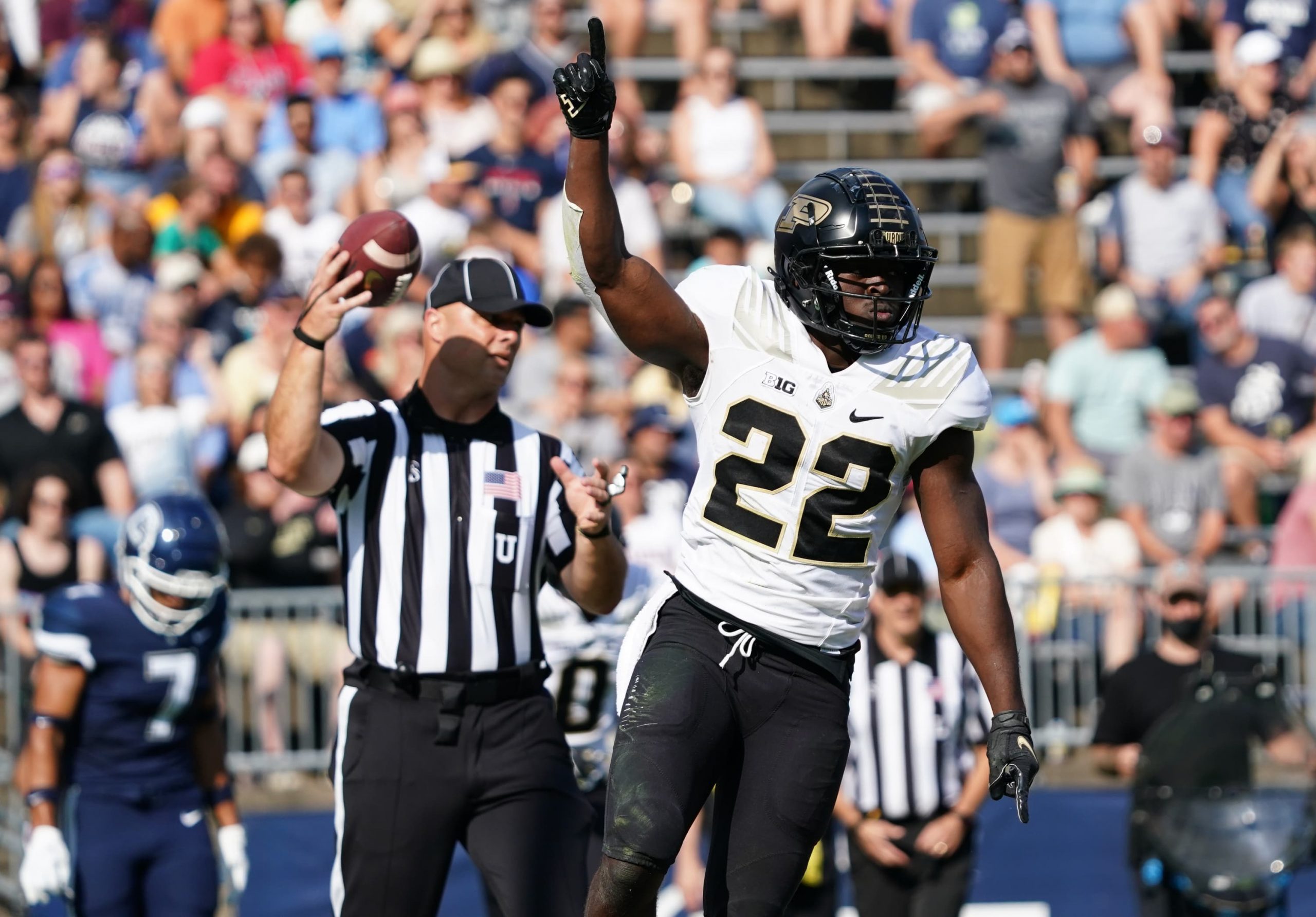 Bad news: there is not a single game between fellow top 25 teams on this week’s college football schedule. Good news: we have no trouble spicing up the slate with some great betting opportunities.

We have hit two mega parlays through seven weeks (including Week 0), cashing one at better than +1100 odds and another north of +1500. Following a couple of near misses, we feel good about our chances of getting back on the train and nailing this one.

Wake Forest is undefeated this season but certainly hasn’t looked unbeatable. Last week the Demon Deacons were pushed to overtime by Syracuse. There is no reason to think the Deacons will roll over Army; in fact, they might not even win straight up. This should be one of the best games of the weekend. Both of these teams have a good running attack and stout defenses. Army (4-2) boasts one of the best rushing defenses in the nation, allowing just 78 rushing yards per game to go along with 20.7 points per contest. That means Wake is going to have to throw the ball to win this game. The Deacons had to do that against Syracuse—a worse defense than Army—last week and it took them extra time to get a win. Army has a better defense than Syracuse, without question. It also has to be noted that the Black Knights are 10-0 in their last 10 home games.

Purdue has not won a game as a ranked team since 2005, but expect that to change this weekend. Although Wisconsin boasts a very strong defense it has a number of major offensive issues. The Badgers’ offensive line has struggled, while quarterback Graham Mertz has not been effective. Mertz only has one game in which he has completed more than 60 percent of his passes . He has only tossed two touchdowns while throwing seven interceptions. Wisconsin has the second-lowest scoring offense in the Big Ten, averaging just under 20 points per game. On the other side, Purdue is coming off a big win against then-No. 2 Iowa. The Boilermakers did so by opening things up and shredding the Hawkeyes through the passing game. Quarterback Aidan O’Connell threw for 375 yards and two touchdowns in the win. Receiver David Bell was O’Connell’s favorite target. Bell caught 11 passes, recorded 240 yards receiving, and had one touchdown. If Purdue is able to get a lead early, like it did last week against Iowa, there is little reason to believe Wisconsin has the ability to rally offensively.

It is true that Utah is on a roll with defeats of Washington State, USC, and Arizona State by an average of 13.7 points per game. Having that said, the key in this one will likely be turnovers. Oregon State is coming in with a +3 turnover margin and should have a revitalized home crowd to help build momentum. The Beavers’ secondary has 10 interceptions on the season. Utah is turnover prone and holds a -2 margin on the year, which could spell trouble on the road. Oregon State running back BJ Baylor can take over a game with 6.8 yards per carry on the year and 341 yards after contact, second in the conference. Finally, Oregon State is 4-ATS in its last five games. Utah is struggling at 2-4 ATS in its last 6. The Beavers can not only cover but also win outright.