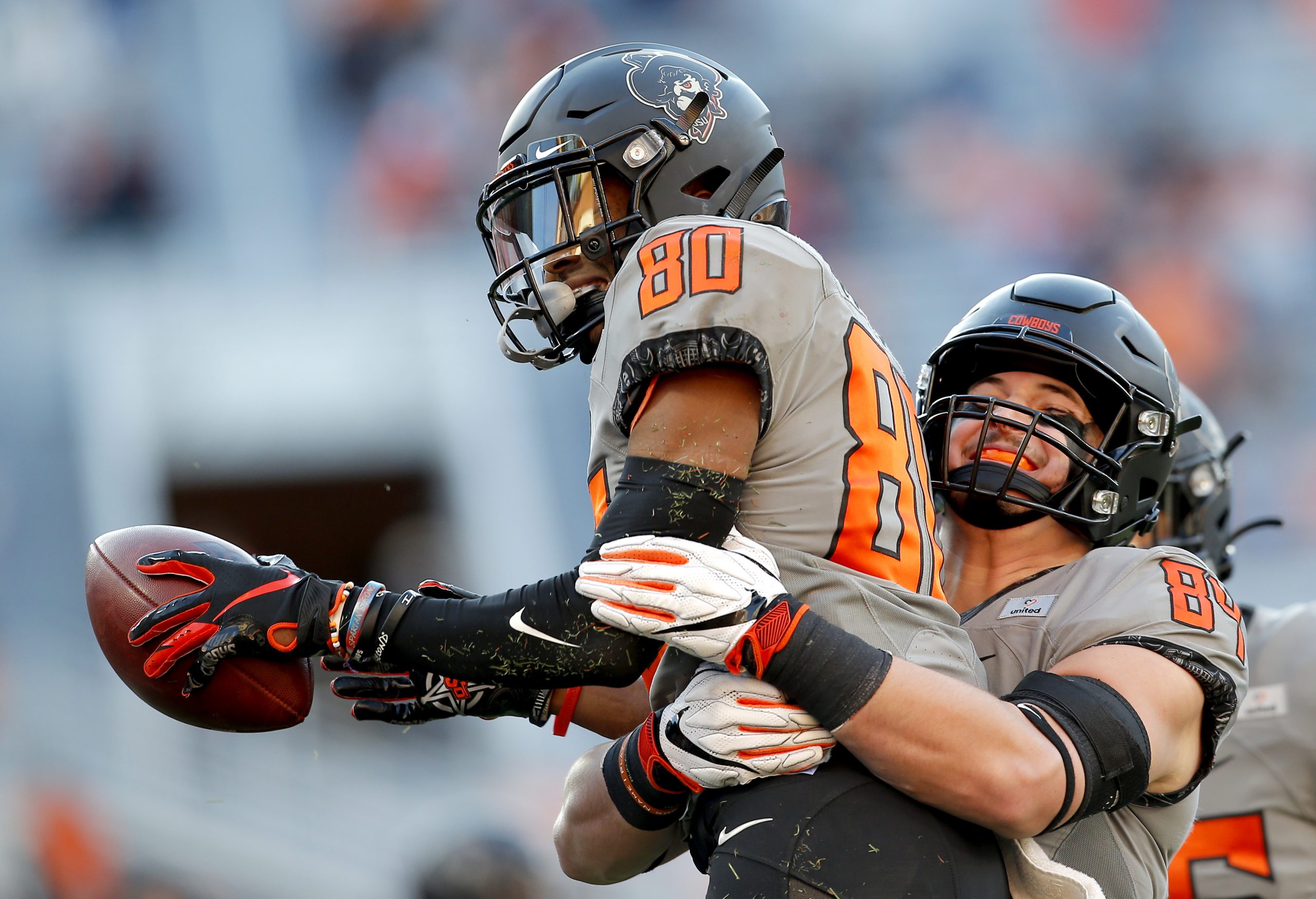 Top teams in the nation—other than No. 1 Georgia, of course—continue to take a tumble. Iowa’s No. 2 ranking did not last long, as the Hawkeyes got handled at home by Purdue and fell to No. 11. Will any of the big boys lose this coming week? It’s certainly not likely, as there is not a single game on college football’s Week 8 schedule between teams in the top 25.

Although this is by no means the most intriguing slate of contests on the 2021 schedule, there are always betting opportunities to be found.

Although there are no all-top 25 showdowns on offer, Oklahoma State vs Iowa State is a battle between the current No. 8 team in the land (Oklahoma State) and the team that started the year ranked No. 7 (Iowa State). The Cowboys are 6-0 and coming off consecutive top-25 victories over Kansas State, Baylor, and Texas. This could be a letdown spot following a big road win over Texas, but they are getting 5.5 points. I would not be surprised if the Cyclones put an end to Oklahoma State’s undefeated season, but I’m not giving 5.5 points with a team that has already suffered a pair of losses this season to Iowa (27-17 at home) and Baylor (31-29 on the road).

I also see a potential opportunity in the SEC, with LSU paying a visit to Ole Miss and getting 11 points. LSU may have begun to turn its season around with a 49-42 victory over Florida this past weekend and it will undoubtedly be playing inspired football as it tries to send off head coach Ed Orgeron in respectable fashion (an agreement has been reached for Orgeron and the Tigers to part ways after the season). Ole Miss has rebounded from its lone loss to Alabama with wins over Arkansas and Tennessee, but neither was impressive (52-51 over the over the Razorbacks and 31-25 over the Vols). Give me the Tigers and double-digits.