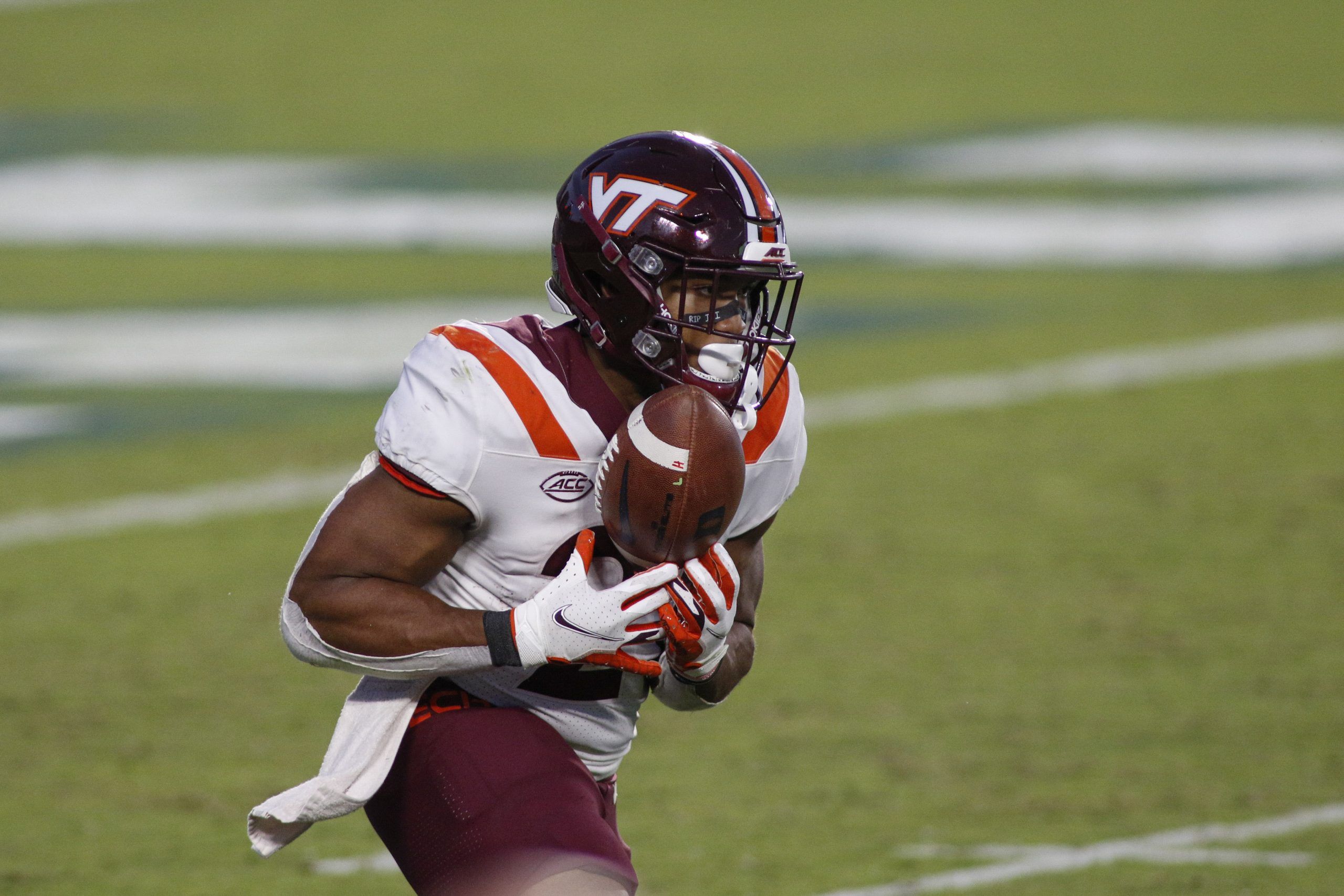 Trevor Lawrence may not be around for it, but we have mostly full slate of college football action on the menu this week. With the exceptions of a few coronavirus-related postponements, just about all of the top teams in the country are taking their talents to the gridiron.

Lawrence is out for Clemson’s game on Saturday against Boston College due to a positive COVID-19 test, so that may be one you want to avoid from a betting perspective. However, there are some much better value plays that can be made.

Let’s take a look at the best college football bets for Week 9.

Although it is no fault of quarterback Sam Ehlinger, the Texas Longhorns appear to be in line for another long year. They are 3-2 (1-3-1 ATS) with losses to TCU and Oklahoma, while requiring overtime to get past Texas Tech. Ehlinger and company now face an Oklahoma State Cowboys defense that surrenders only 12.0 points per game and is the best in the nation on third downs. On the other side of the ball, Cowboys QB Spencer Sanders is back from injury and Chuba Hubbard opted to decline the NFL Draft in 2020. Hubbart racked up 160 yards and a touchdown during last week’s win over Iowa State, which improved Oklahoma State’s record to 4-0. Texas has given up an average of 39.5 points over its past four outings, so Hubbard should have a field day this weekend.

The Virginia Tech Hokies are can probably kiss their ACC title hopes goodbye with two losses already, but they are 3-2 and will be eager to improve their bowl-game standing throughout the remainder of the season. Virginia Tech has taken care of N.C. State, Duke, and Boston College in mostly routine fashion, and it should be able to do the same against the Louisville Cardinals. Louisville (2-4, 1-4 ACC) ended its four-game conference losing streak by beating a terrible Florida State team 48-16 last weekend, but that does little to inspire any confidence. The Cardinals still surrendered 406 yards total yards of offense to the Seminoles, including 265 on the ground. That bodes well for a Virginia Tech rushing attack that ranks fourth in the nation at 291.6 yards per contest.

The Notre Dame Fighting Irish are 5-0, but can they really be trusted after beating Louisville by just five points earlier in the season? Considering they a giving almost three touchdowns to the Georgia Tech Yellow Jackets, probably not! However, the over looks like a much stronger play on this particular game. Georgia Tech’s defense is terrible; since inflating its status with an opening 16-13 victory over Florida State, it has gotten embarrassed by Central Florida, Syracuse, Clemson, and Boston College. In the past two weeks (losses to the Tigers and Eagles), the Yellow Jackets have given up a ridiculous 121 points (73 to Clemson, 48 to Boston College). Ian Book will be able to do plenty of damage with both his arm and his legs in this one. On the other side of the ball, Tech QB Jeff Sims will make mistakes but at the same time he has dynamic enough to put his team on the scoreboard more than a few times.

Coastal Carolina Chanticleers quarterback Grayson McCall is questionable for this one…but it shouldn’t matter. The Chanticleers are likely in store for a shootout with the Georgia Southern Eagles, for whom defense is merely option. Georgia Southern is giving up 39 points per game, but it has made up for it in part by averaging 42 points per outing. Freshman QB Cornelious Brown V is similar to fellow Georgia-based quarterback Sims of the Yellow Jackets, in that he can make all kinds of plays but will also turn the ball over and put his defense in bad situations. Brown also does plenty of damage on the ground as part of the Eagles’ vaunted rushing attack. They will have to score a ton to compete with 5-0 Coastal Carolina, which pinned 52 points on Arkansas State and has not yet scored fewer than 28 this season. Backup QB Fred Payton has a game under his belt, so he should feel comfortable enough if pressed into duty on Saturday.