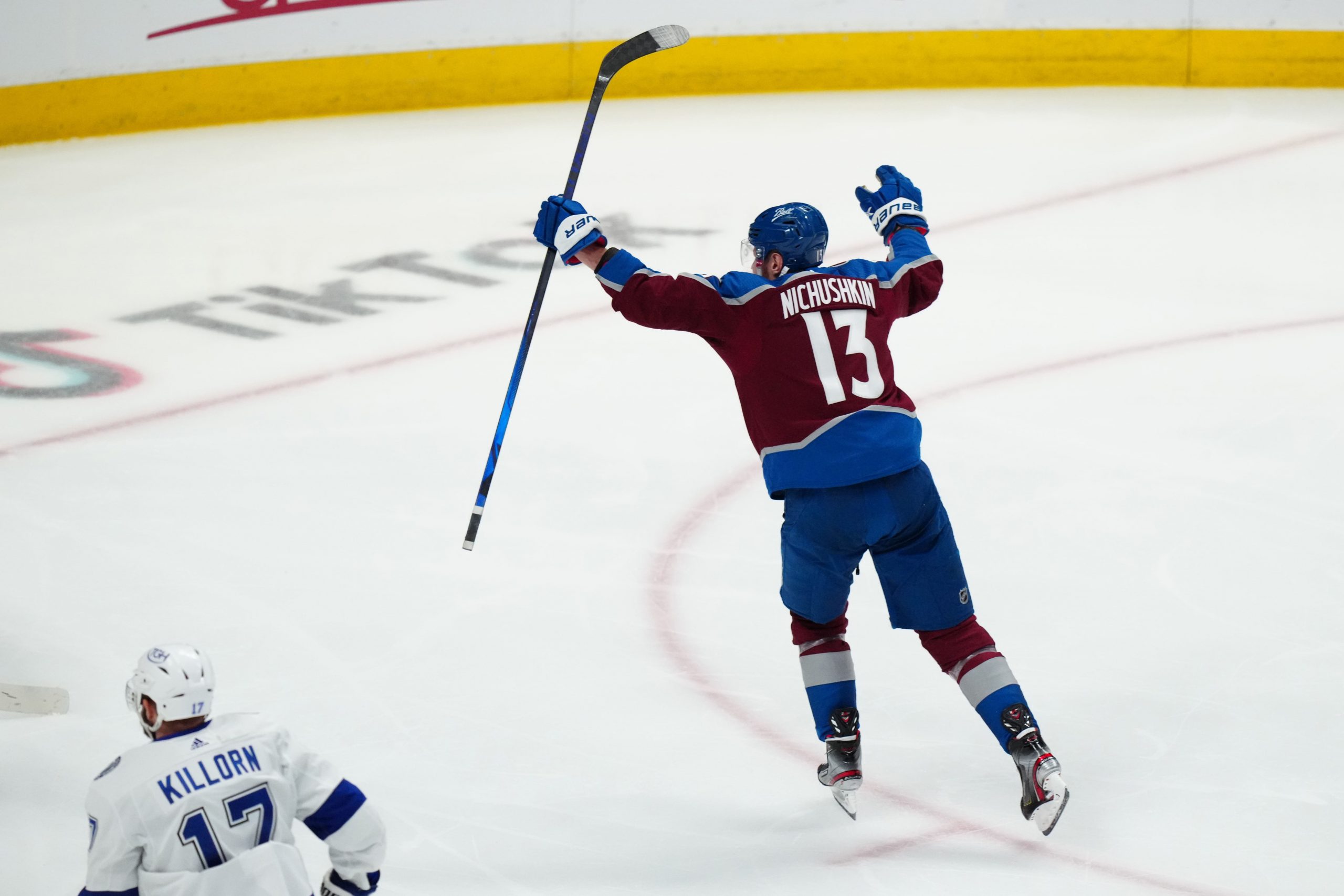 Game 3 of the Stanley Cup Finals between the Colorado Avalanche and Tampa Bay Lightning is on Monday night. The venue shifts to Tampa Bay and the Lightning will need home ice to help get them back in this series after losing Game 2 7-0 to go 2-0 down.

The Avalanche will look to put a firm grasp on this series by going up 3-0 ahead and 1 win away from lifting the Stanley Cup. We have looked over Game 3 and found 3 bets for a same game parlay that pays out at +550 odds at DraftKings Sportsbook. But before we dive in, be sure to check out the best player prop for Game 3.

The Avalanche have dominated this series. They have had more scoring chances than the Lightning, 48-25, had more high-danger chances at 20-9, outshot the Lightning 68-39 and outscored them 11-3. Changing venues away from Colorado hasn’t fazed the Avalanche in this playoff season and there’s no reason to think it will start now. The Avalanche actually have a better playoff record on the road (7-0) than they do at home (7-2). The Lightning have had few answers for the Avalanche attack so far and I expect that dominance to continue, so take the Avalanche money line to start our mega parlay.

The narrative coming into this series was that you had 2 great teams so goals would be hard to come by. However, what we have seen is that the Lightning can’t keep up with the Avalanche and there have been plenty of goals in this series, with each game having 7 goals.

In Game 3, back the trend of goalscoring seen in the first 2 games to continue. The Lightning will want to come out and jump on the Avalanche early to set a tone of getting back in the series. They proved in Game 1 that they can control the play at times and get the puck past netminder Darcy Kuemper of the Avalanche. The Avalanche will continue to play their game, constantly on the attack, which has led them to averaging 4.75 goals per game this postseason, top in the NHL. Look for a higher-scoring game and take over 5.5 goals.

Valeri Nichushkin has been noticeable in almost every shift he has taken in the Stanley Cup Finals. In Game 2, the Lightning didn’t have a shot attempt with him on the ice while the Avalanche had 13. He has found a home on the top line, as well as being in front of the net on the Avalanche’s 2nd powerplay unit, so the opportunities for him to score are plentiful. Nichushkin has 3 of the 11 goals that the Avalanche have scored this series. Look for him to continue his stellar play and find the back of the net again in Game 3.