HomeAnalysisNFL AnalysisCould the Los Angeles Chargers have the best secondary in the NFL?

Could the Los Angeles Chargers have the best secondary in the NFL? 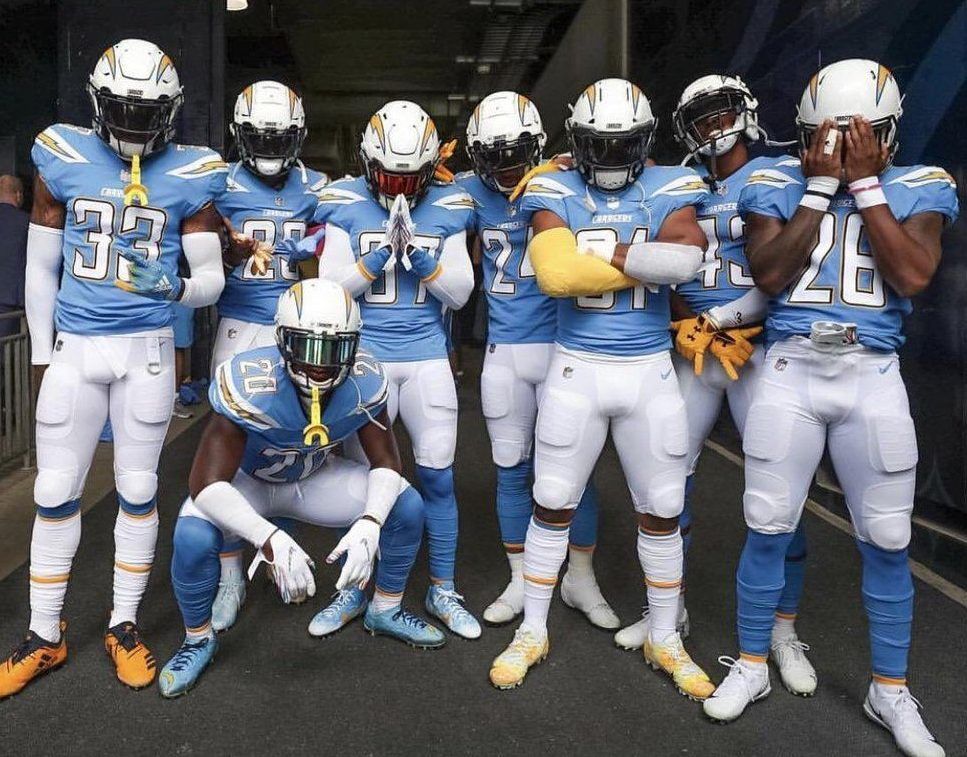 The Los Angeles Chargers may have lost QB Phillip Rivers to the Indianapolis Colts during free agency, but they have quickly turned the team around. Los Angeles decided to bolster the secondary by bringing in former Denver Broncos cornerback Chris Harris Jr. on a two-year deal worth $20 million. This upcoming season might be the year of the defense as the Miami Dolphins are making one of the best defenses as well. Mr. Harris is a well-known name in the NFL — a four-time Pro Bowler with 20 career interceptions and four touchdowns. 2019 was one of his best years in the league with a total of 56 tackles, one interception, and one forced fumble. With Harris joining the Chargers, one may ask does Los Angeles have the best secondary in the NFL?

Hayward will be entering his ninth year in the NFL and he has put together a solid career thus far. Looking back at his 2019 season, he was one of the best cornerbacks according to Pro Football Focus, with an 84.4 ranking in coverage, which was fifth among qualifying cornerbacks. He may not be the most aggressive cornerback in the league, but he gets the job done with his pass deflections. Adding onto his 2019 season, he was only targeted 47 times but allowed only 26 receptions on 512 coverage snaps. A solid veteran can easily make this Chargers secondary the best in the league.

A young promising cornerback who will be entering his 4th year in the league as Desmond King is looking to showcase he deserves to earn a huge contract. A steal for the Chargers as King was selected in the fifth and has proved he can be lock up anyone in the slot position. According to PFF, he held a coverage grade of 91.3 which was only behind Stephon Gilmore and his teammate Casey Hayward. King has proven he can get the job done and now with Harris joining the party, it will only increase the skill and leadership Desmond can bring to the table.

Another young prospect with the Chargers as Derwin James is looking to play a full season in the 2020 year. He spent his 2nd year in the league mostly on the sideline as he missed a significant amount of time with a stress fracture of the fifth metatarsal of his right foot. However, if James can consistently repeat his rookie season, he can easily be one of the best safeties in the league. James’s 105 tackles, six quarterback hits, four tackles for loss and 3.5 sacks proved he is a top-level baller. A healthy James is ready for the 2020 NFL season, which can only result in the Chargers forming the possible Legion Of Boom 2.0.