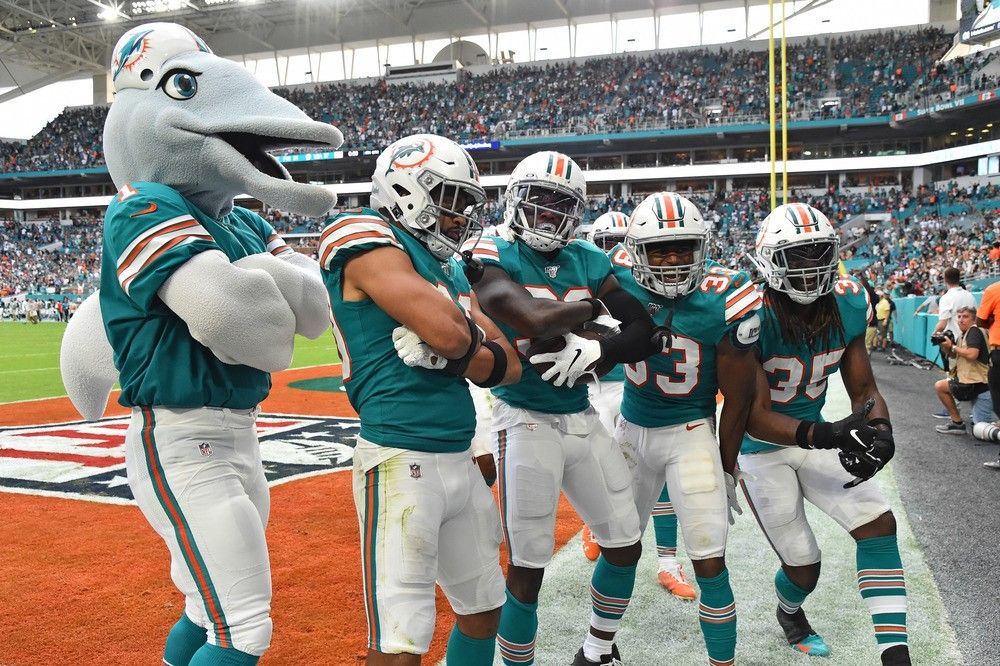 NFL free agency has kicked off for the 2020 season and has yet to disappoint thus far. NFL fans have already seen general manager Bill O’Brien trade away MVP wide receiver DeAndre Hopkins to the Arizona Cardinals as more drama is on the horizon. As we wrap up the beginning days of free agency, the Miami Dolphins along with general manager Chris Grier and head coach Brian Flores have slowly made one of the most dangerous defenses in the league. Say hello to the new and improved Miami Dolphins defense that will take over the league in 2020. Why I’m I confident in the Dolphins defense? Let’s take a look.

Miami did not waste any time in improving their secondary and did so in the best way possible. Cornerback Byron Jones will now be a member of the Dolphins defense as the team agreed on terms to make him the highest-paid cornerback in the NFL. Miami now holds two of the best and highest-paid CB’s in the league with Jones and Xavien Howard. Jones was a steal for the Dolphins as ESPN reported that Jones led the NFL in percentage of targets into tight windows at 50%.  Another reason why Jones fits the Dolphins defense scheme so perfectly is the ability to play man coverage defense. Miami was ranked 26th in pass defense last season and played well over 60% of coverage in man coverage. Expect a strong boost from the Dolphins man coverage defense and for them to finish somewhere near the Top 12 in pass defense in 2020.

Teams often will go after players who are coming off a career year and that is exactly what the Dolphins did when they picked up linebacker Kyle Van Noy. The young linebacker agreed to a four-year, $51 million deal and left New England in hopes of reaching the promised land with their rivals in the Dolphins defense. It most likely did not take too much for Brian Flores to bring Noy over to the dark side as Flores was recently New England’s defensive coordinator. Noy has had a hell of a start to his career with 289 combined tackles, 17.5 sacks, and two interceptions. Expect Mr. Noy to strive in the Dolphins defense.

Miami had money in their wallet and did not waste any time to make a move in the free agency period. If Flores wants to win over fans, this was the perfect start in bringing in new stars on the defensive side. Noy can easily fit in as the pass rusher and linebacker Miami needs and Jones can shut down some of the best WR’s in the league. Miami may still have a lot of questions on the offensive side of the ball, but expect their defense to keep them in a majority of games in 2020. Do you agree?