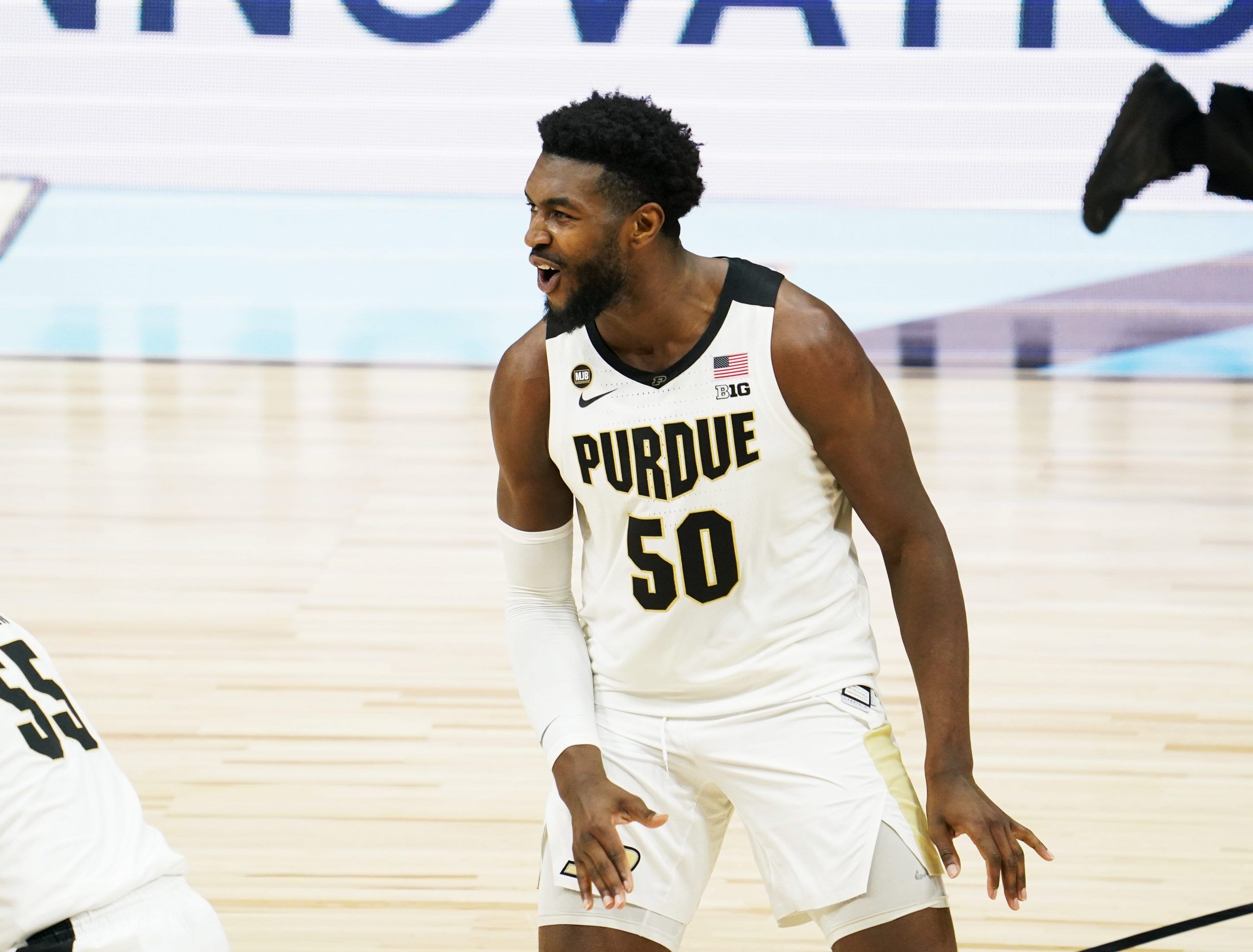 Check out our March Madness hub to stay on top of everything that goes on. Also, be sure to check out our picks on the side and total for every single game in the tournament. But first, let’s dive into what we’re seeing in terms of public trends on Thursday:

Let’s start things off with a little bit of First Four action. In the most highly anticipated matchup of the initial four-game slate on Thursday, bettors are flocking to back Tom Izzo and the Spartans. 87 percent of the bets and 90 percent of the money are on Michigan State as a short favorite, per DraftKings’ internal numbers shared with us. Given Izzo’s history in March, it’s hard to argue too much with them.

It’ll be Izzo vs. Mick Cronin in what many are calling the best First Four game in tournament history. The Bruins are coming off a solid season but they collapsed down the stretch, losing their last four games. Most of their wins before that were by extremely close margins, so I think that collapse was only a matter of time as it was unsustainable. They had a stretch where eight of nine wins came by six points or fewer. The Spartans on the other hand picked things up after a slow start, and are playing their best ball right now. For those reasons and more we’re rolling with Izzo, and it’s one of our ‘college basketball best bets‘ as well.

Looking now at Day 1 of the Round of 64, the big public side appears to be the Purdue Boilermakers. 85 percent of the bets and 82 percent of the money are laying the points with Matt Painter. Conference USA isn’t getting any respect from bettors. Purdue won their final five regular season games, albeit not exactly against the Big Ten’s top teams, but that momentum is enough for the public to hop on board.

The North Texas Mean Green are 4-0 ATS in their last four, but this play seems like more of a buy on Purdue than a fade of North Texas. The Boilermakers are 5-1 ATS in their last six, and Trevion Williams is going to be really tough for anyone to slow down inside. We’re taking the favorite here as well.

Clemson might be the 7-seed in this 7/10 matchup, but the public certainly doesn’t view it that way. 70 percent of the bets and 81 percent of the money are on Rutgers in what could be one of the tightest games of the day. This one isn’t too hard to understand, as the public just saw Clemson lose to a bad 10-17 Miami team in their one and only ACC Tournament game.

Rutgers is a feel-good story since it’s been 30 years since they last made the NCAA Tournament, and the public loves a feel-good story. The Scarlet Knights are a team that’s easy to rally behind, and they’re also a team with a lot of talent. They didn’t shoot the ball great this year but they play elite defense, and in a game that’s expected to be low-scoring we think they’ll win out.

The public usually isn’t too weary about laying a massive number with elite teams, and that’s the case here in this 1/16 matchup. 72 percent of the bets and 73 percent of the money are on Illinois to cover this spread north of 20 points. Illinois won 14 of their last 15 games in the toughest conference in the country and just won the Big Ten Tournament, so it’s not hard to see why people are excited.

That excitement carries over to futures bets, as DraftKings reports that Illinois is the second-most bet team to win the national championship at +600, behind only Gonzaga. They’re getting 13 percent of the bets and 18 percent of the handle to win it all, which is a lot considering how many teams are playing. The Fighting Illini have beat plenty of Big Ten opponents, including Michigan, by margins larger than this, so we don’t have any qualms about laying the points either.

Villanova vs. Winthrop over 143

Let’s wrap things up with a total in a highly anticipated 5/12 matchup. Bettors are expecting a lot of points here in this clash between Villanova and Winthrop, with 71 percent of the bets and 94 percent of the money coming in on the over 143 here. That big split between the bets and money percentages indicates that there have been a few very large bets on the over here.

It’s interesting to see because you might think the public would be inclined to look under with Collin Gillespie (14 ppg) out for Villanova. But the Wildcats’ offense has been a juggernaut this season, and they have enough quality options to fill in for Gillespie without missing too much of a beat. Villanova’s defense is their true weak spot, and we agree that now is a good time to fade the perception of Gillespie’s injury and take the over.