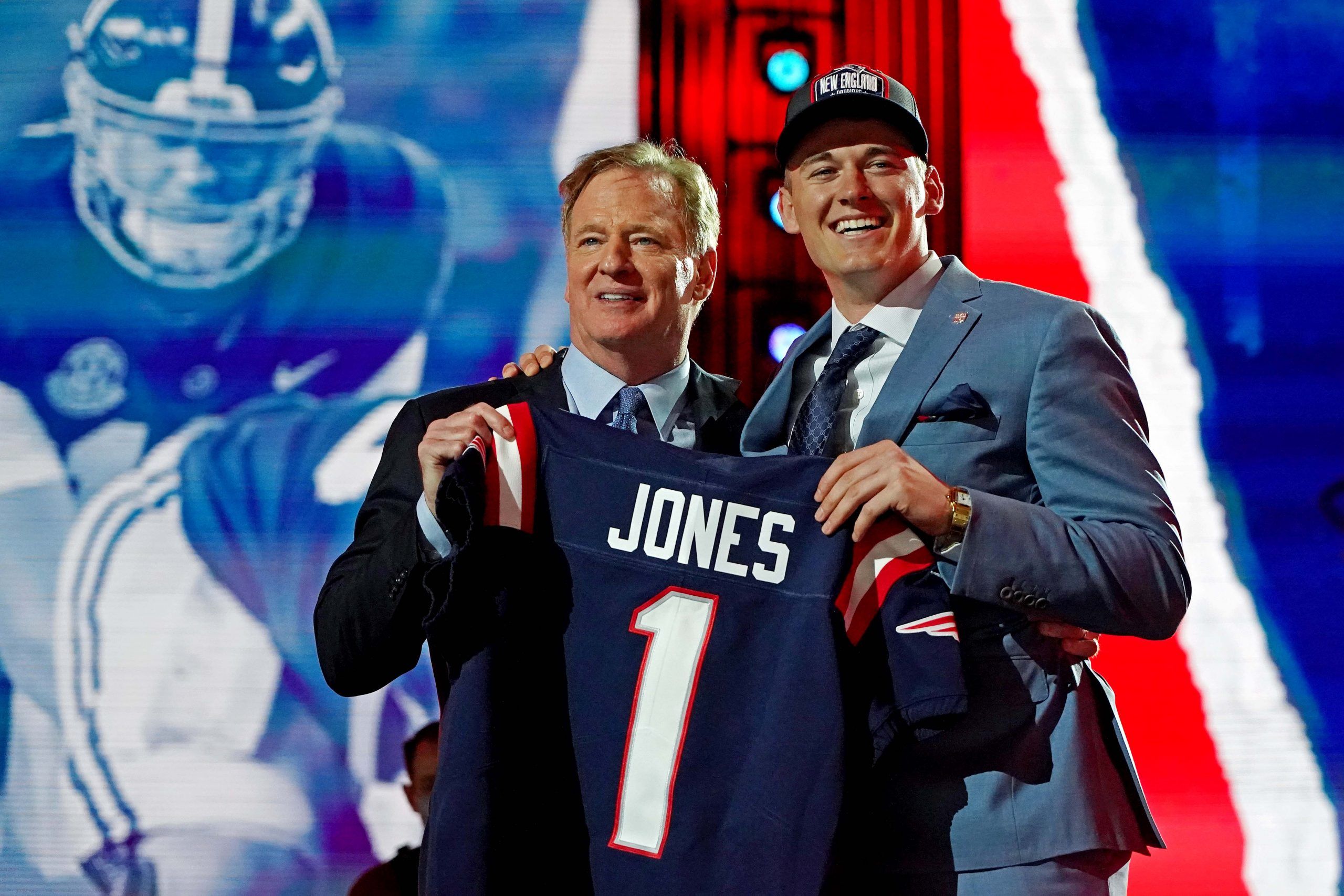 Since graduating from Davidson (The College That Stephen Curry Built), I have been writing about sports--just about any and all you can think of!--and coaching tennis in Atlanta, Ga. Beyond the four major sports, I am an avid tennis fan and cover the ATP Tour on a daily basis. If I'm not busy writing, you can generally find me on a tennis court or traveling the world wherever a sporting event takes me.
@Dimonator133
Updated: 12:22 PM ET November 10, 2022

As usual, it is a busy Thursday in the world of sports. We have NFL and college football action plus a ton of games in college basketball. The professional slate is rounded out with six games in the NBA and 11 more in the NHL (despite a Covid-related postponement between Nashville and Ottawa).

Thursday Night Football pits New England against Atlanta and there is no debate about which side bettors on the whole are choosing. They are throwing 80 percent of the money and 77 percent of the wagers toward a Patriots cover on the -6.5 point spread. The public will happily incur -300 juice on the money line, too, as 85 percent of both the handle and the bets are hoping for a New England straight up win.

Our favorite play for this game is actually on Under 47, even though the public—as it almost always does—is siding with the over. The Pats have kept three of their last four opponents to 13 points or fewer and have allowed just five rushing touchdowns in 10 games this season. Given how inept the Falcons were offensively last week against the Cowboys, New England’s defense should be in line for more success.


NCAAF: Louisville vs Duke Over 60

On the heels of typically thrilling mid-week MACtion (during which the Pickswise experts went 5-0 ATS), we turn our attention to the ACC for Thursday night’s contest. It’s Louisville vs Duke, and while bettors like the Cardinals they like the over even more. A total of 84 percent of the money and 65 percent of the bets are hoping for more than 60 points to be scored.

Although the public often flocks to overs, that isn’t the case in Thursday’s matchup between the Spurs and Timberwolves. With 82 percent of the bets going toward Under 222.5, 87 percent of the money is doing the same. Punters are also leading in the direction of Minnesota to the tune of 69 percent of the handle and 65 percent of the wagers on the -135 money line.

Bettors’ favorite play of the day in the NHL is on the Panthers to cover the -1.5 puck line against the Devils. That’s what 92 percent of the handle and 85 percent of the wagers are calling for, and it only makes sense. Florida is an incredible 11-2-3 so far this season and eight of its victories have come by multiple goals.