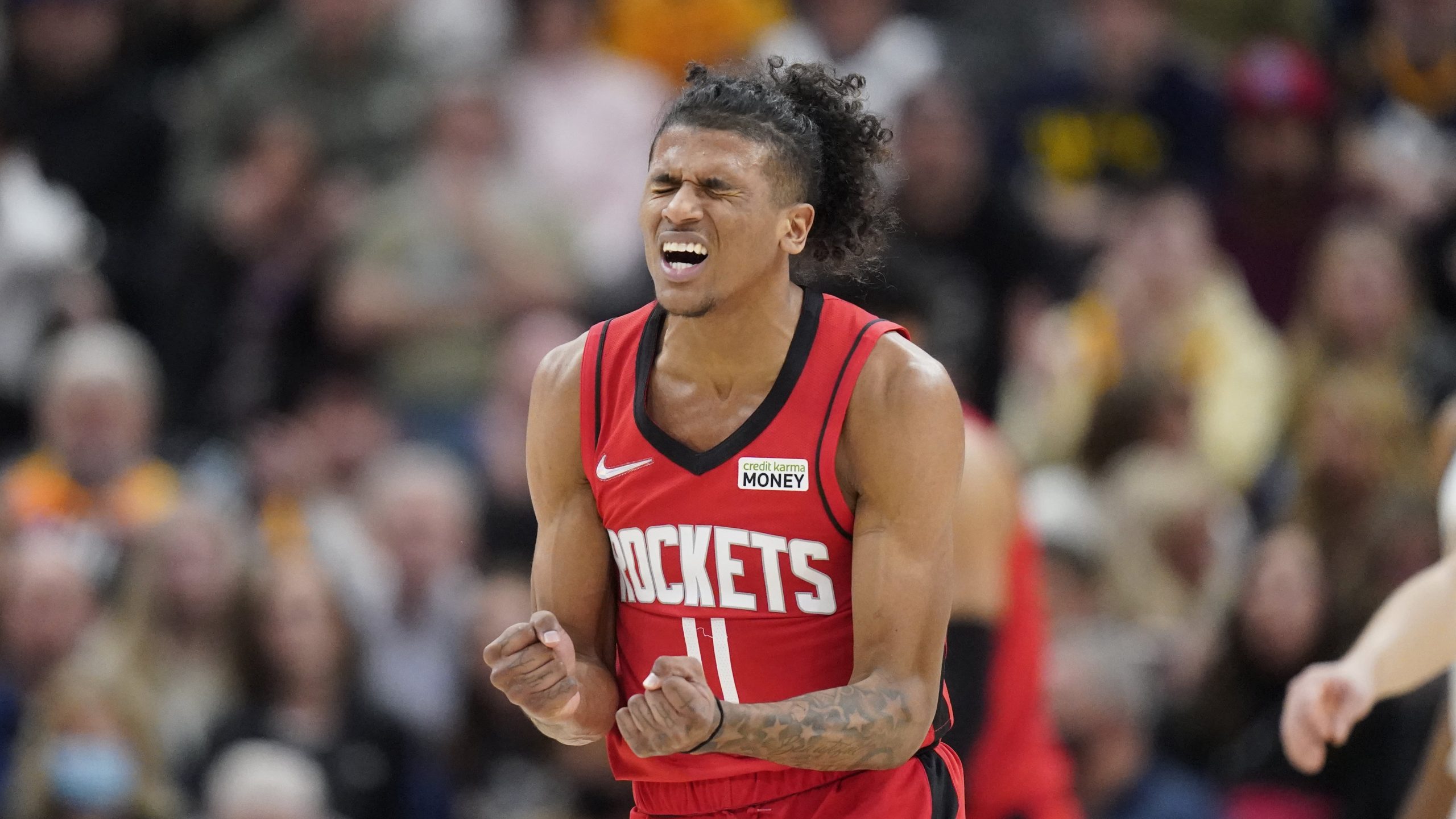 Unfortunately football season is done but basketball and hockey are in full swing and baseball is (hopefully) right around the corner. It’s a lot, and we’re grateful for it. There are some big contests coming up, which always create some big public sides. Let’s take a look at where the public money is going as bettors once again try to beat the ‘books, with the Rockets leading the way on Monday.

NBA betting is funny. Just yesterday, the heaviest public NBA side was the Grizzlies, with bettors lining up to fade the Rockets. Then Houston pulled off a stunning upset of Memphis, and now just one day later the Rockets are the heaviest public side on the board. A total of 76 percent of the bets and 79 percent of the public money are taking Houston as a huge underdog against Miami, per DraftKings’ internal numbers shared with us.

The public usually gravitates toward favorites in general, and it’s unusual to see an underdog this large attract this much attention. That’s what one big upset win will do for you apparently. Be sure to check out our free picks on the side and total for every NBA game today.

Nothing the public loves more than a good over. Arguably the best game on Monday’s card is this showdown between the Jazz and Mavericks, and oddsmakers have the game as close to even. Bettors are leaning toward the Mavs on the spread (68 percent of the tickets), but they’re overwhelmingly going with the over. A whopping 95 percent of the bets are on the over 217.5.

However, only 66 percent of the public money is on the over. That means that of the five percent of bet slips on the under, some of them were pretty large volume. This game features a couple of young offensive stars in Donovan Mitchell and Luka Doncic, so it’s not surprising that bettors want to root for points. Check out our full game preview for Jazz vs Mavericks to see if our expert agrees.

Shifting our attention from pro hoops to college hoops now. The WCC Tournament is underway, and the public isn’t going to pass up an opportunity to bet on the nation’s top overall team. They certainly aren’t ever going to be afraid to lay double-digits. Accordingly, 81 percent of the bets and 90 percent of the public money are taking Gonzaga as a big favorite.

This one is interesting since the Bulldogs are actually coming off a rare loss to St. Mary’s in their most recent game. Clearly one defeat isn’t enough to drum up any interest for San Francisco though. Head over to our NCAAB page for our free picks for all the day’s biggest matchups!

Wrapping things up with some hockey now. There aren’t too many huge public sides for the NHL slate, but betters are hammering Colorado on Monday. A total of 90 percent of the bets and 88 percent of the public money are on the Avalanche money line at around -210 over the Islanders.

The Avalanche have been one of the best teams in the league all season, but they have lost back to back games now. And just like with Gonzaga, the public isn’t panicking. The Islanders are just 4-8 in their last 12 games, so it’s not like they have been any better of late. Make sure to check out our free picks on the side and total for all NHL games tonight before making your wagers.