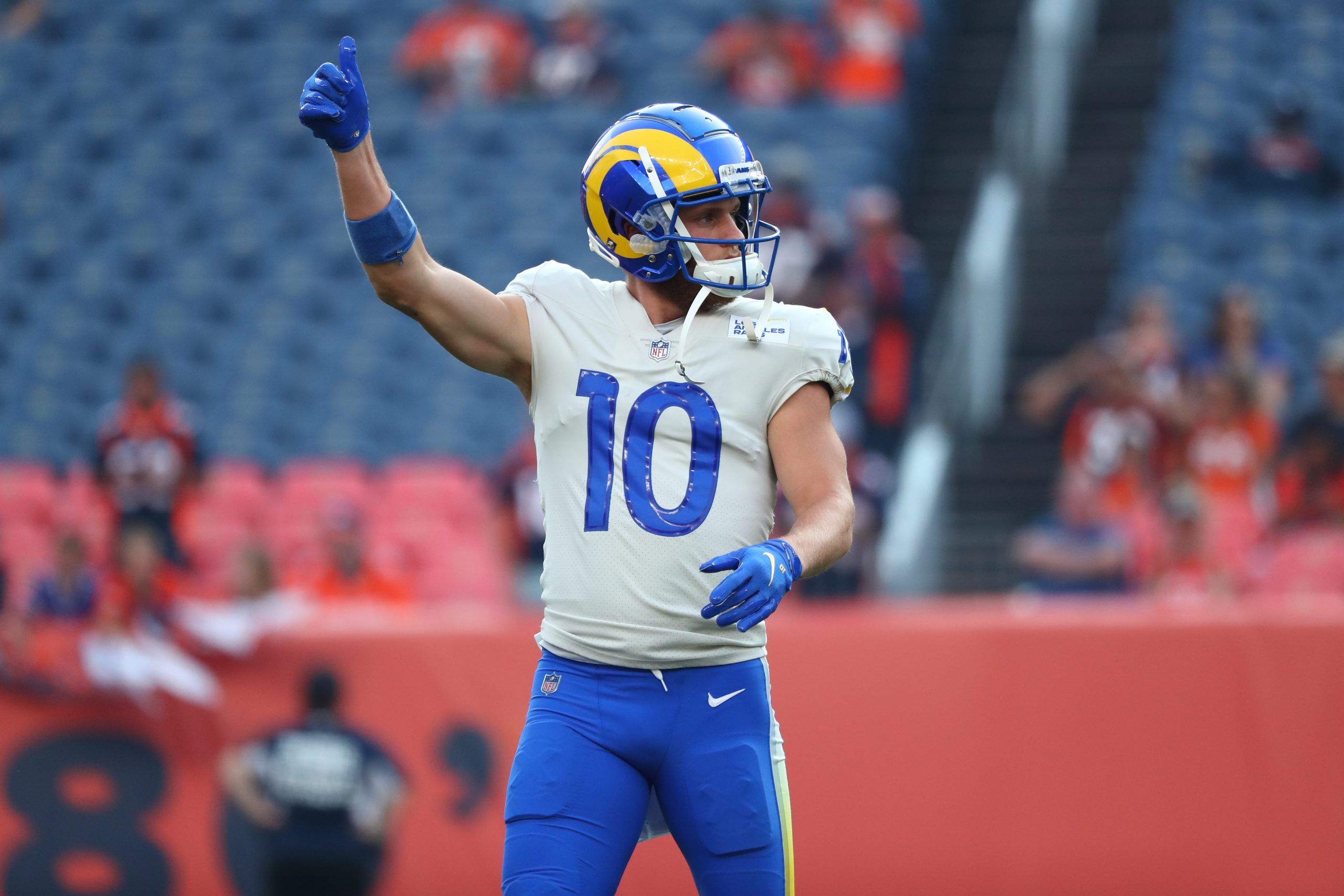 Since graduating from Davidson (The College That Stephen Curry Built), I have been writing about sports -- just about any and all you can think of! -- and coaching tennis in Atlanta, GA. Beyond the four major sports, I am an avid tennis fan and cover the ATP Tour on a daily basis. If I'm not busy writing, you can generally find me on a tennis court or traveling the world wherever a sporting event takes me.
@Dimonator133
Updated: 11:57 AM ET November 10, 2022

It’s another NFL Sunday, but there is also plenty of NBA and NHL action on offer in addition to some college basketball. Among the teams on the late afternoon football schedule are the Ravens, Steelers, Rams, 49ers, and Seahawks.

One of the most popular plays of the day is on the Rams in their home date with the lowly Jaguars. Los Angeles on the -13 spread is inspiring 89 percent of the money and 77 percent of the wagers. Although there is not any value on the -720 money line, 92 percent of the handle and 95 percent of the bets are going in the direction of a straight up win by the Rams.

It’s generally not a good idea to give more than a field goal in an AFC North rivalry game between the Ravens and Steelers. So it’s no surprise that even though bettors like Baltimore -3.5 they are more inclined to go for the money line. The Ravens at -180 are getting 92 percent of the money and 78 percent of the wagers to win outright.

When it comes to game totals, the public’s most confident play is on the under in this NFC West battle between San Francisco and Seattle. Yes, the public actually likes an under! Bettors are hoping for fewer than 44.5 points, to the extent that 83 percent of the money and 59 percent of the bets are going in that direction.

We are all over the Oilers, as well. One of our two best NHL bets of the day is on the home team to win outright. And why not? Edmonton is 16-6-0 this season, including a dominant 9-1-0 at home. The Kings have lost a ridiculous seven of their last eight games.

Only one top 25 team is taking the court to wrap up the week in college basketball. It was supposed to be two, but No. 5 UCLA got a forfeit from Washington because of the Huskies’ Covid-19 issues. Thus it is No. 11 Arizona that has center stage on Sunday and it is drawing 96 percent of the money and 98 percent of the bets to cover a -13.5 against Oregon State. The public also likes the over in this Pac-12 contest, hammering it to the tune of 98 percent of the handle and 75 percent of the bets on the 144.5 total.

Check out all of our college basketball picks for Sunday