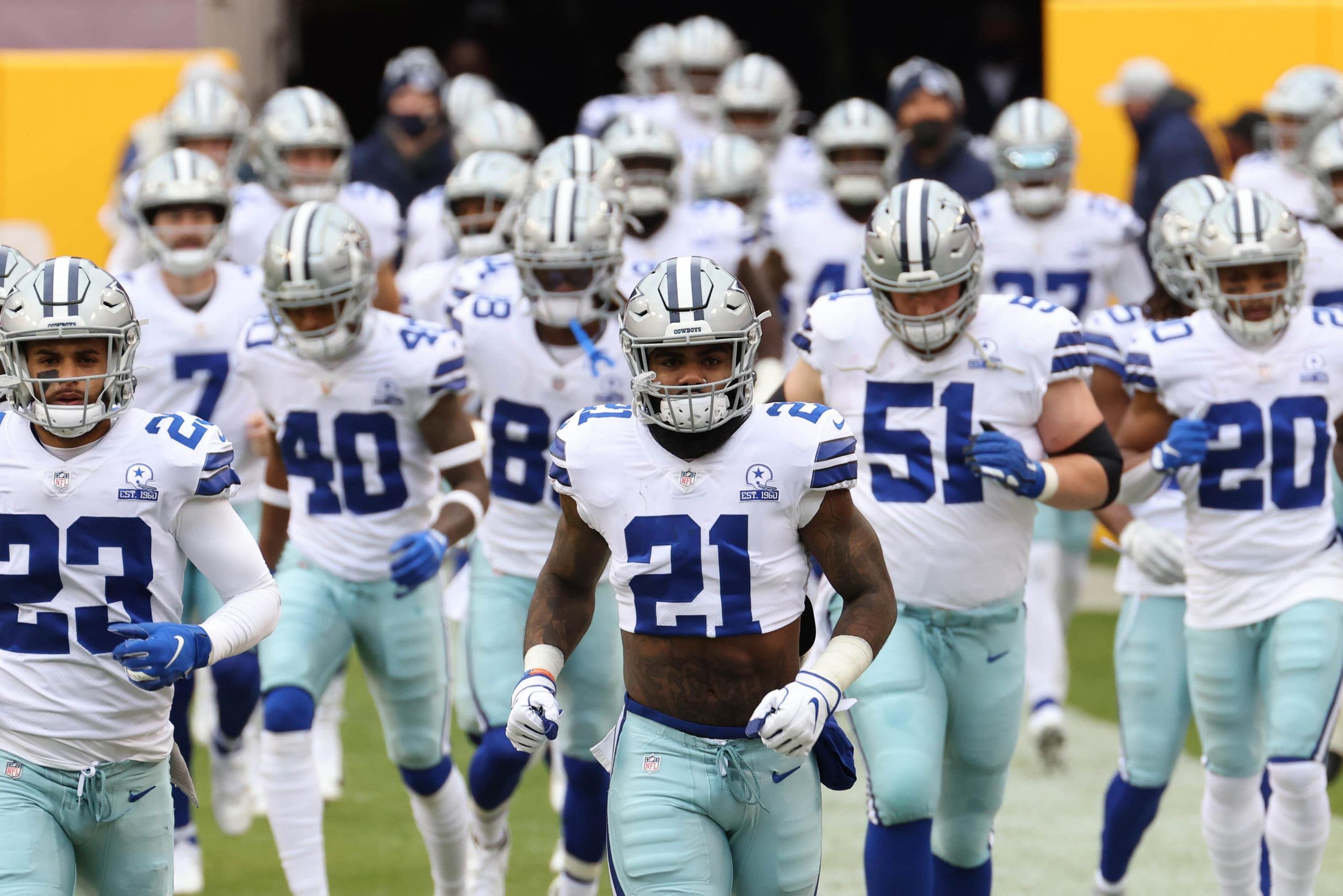 Since graduating from Davidson (The College That Stephen Curry Built), I have been writing about sports -- just about any and all you can think of! -- and coaching tennis in Atlanta, GA. Beyond the four major sports, I am an avid tennis fan and cover the ATP Tour on a daily basis. If I'm not busy writing, you can generally find me on a tennis court or traveling the world wherever a sporting event takes me.
@Dimonator133
Updated: 12:00 PM ET November 10, 2022

We have another busy day in the world of sports. Week 6 in the NFL is taking center stage, while the NLCS continues with Game 2 between the Atlanta Braves and Los Angeles Dodgers. The first week of the 2021-22 NHL campaign is also wrapping up.

The public is also enthused by the undefeated Cardinals. Arizona on the +145 money line is drawing 79 percent of the handle and 75 percent of the wagers as punters feel good about a minor upset (yes, the Cards are underdogs despite being 5-0). However, bettors are less inclined to bother with the points; they just want the outright victory at +145 odds. Arizona at +3 is bringing in a more modest 54 percent of the money, although a sizable 70 percent of the bets are also going in that direction.

Bettors have been all over Los Angeles all year long and nothing is changing despite the NLCS Game 1 loss on Saturday. The Dodgers are expected by the public to bounce back and even up this series. They are bringing in 74 percent of the handle and 82 percent of the wagers on the -170 money line. The public isn’t scared away by the -1.5 run line, either. A total of 76 percent of the money and 73 percent of the wagers are hoping for a L.A. win by multiple runs.