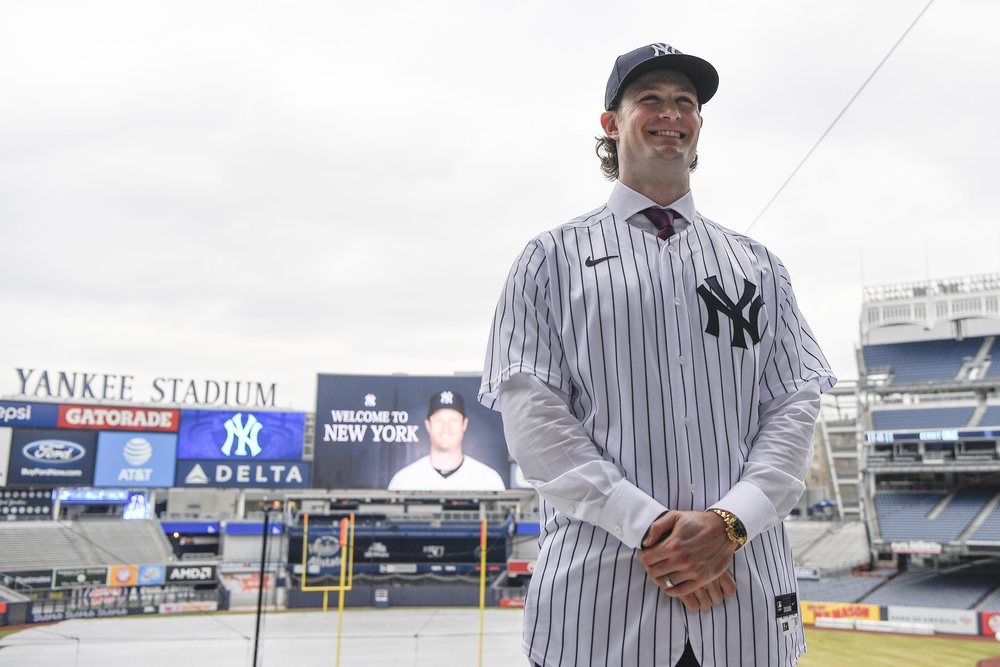 Yesterday, we detailed why the majority of the Gerrit Cole futures bets should be avoided. To review:

Most of our logic revolved around the rarity of the 20-strikeout game and no-hitter, and we expect there to be more enticing futures bets as the regular season gets closer. Sure, Cole may be a contender for one of those rare feats, but that doesn’t necessarily make it a good bet.

Today, we’re going to explore why Cole might not be the best bet for American League Cy Young award in 2020.

Blame the ballpark. Blame the increased pressure. Blame the media. For whatever reason, big-name pitcher acquisitions generally struggled (by the player’s standards) during their first season with the Yankees. You saw this last season with James Paxton, who saw his H/9 and BB/9 increase and K/9 decrease (of course, he was previously pitching in the cavern that is T-Mobile Park).

Stretch it back even further and you’ll see that this is an ongoing theme:

The same could somewhat be said of Sonny Gray, Michael Pineda, freaking Freddy Garcia… the list goes on and on.

Now, this isn’t to say that Cole will suddenly have a 12-12 record with a 4.50 ERA. However, for one reason or another, it takes time for pitchers to adjust to pitching in the bright lights of New York. That means you shouldn’t necessarily expect a league-leading ERA or league-leading FIP for a second-straight season from Cole.

Shockingly, Cole has only had a single regular-season appearance in New York, allowing three runs, seven hits, two walks, and eight strikeouts over six innings of work. It’d be disingenuous to take anything out of these stats.

What is worth noting is the amount of runs scored at the new Yankee Stadium over the years. The 2019 numbers painted the stadium as a pitcher’s park, but the offensive deficiencies has to be attributed to the number of injuries to the Yankees lineup. In reality, the park has proved to be a hitters stadium.

In 2018, Yankee Stadium had this sixth-highest park factor (benefiting hitters) in the league, and they ranked in the top-half of MLB each year since 2015. In other words, Cole’s new park benefits hitters, meaning his stats could take a hit until he makes the necessary adjustments.

To be clear, we’re not necessarily trying to take away from Cole’s expected production in 2020. However, when all is said and done, there will surely be better bets among American League Cy Young candidates.