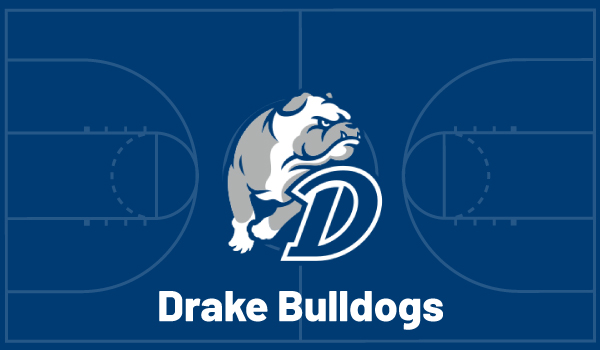 March Madness is here. It’s going to be a lot different in 2021 with the entire NCAA Tournament in one location, but having been cancelled in 2020 the players are going to be even more enthused than usual and the bettors will be especially eager. With the regular season wining down, it’s time to start looking ahead at the teams that can expect to be serious National Championship contenders. We’ll be breaking them down one by one, and our series continues with the Drake Bulldogs.

Main strengths: 14th in the nation in offensive efficiency

Loyola Chicago was simply too good for Drake to get the automatic bid out of the Missouri Valley Conference. Despite losing to the Ramblers in the conference tournament, the Bulldogs got an at-large berth–albeit in a First Four showdown against former MVC rival Wichita State. The winner will advance to be the No. 11 seed in the Midwest Region and go up against USC. This play-in game matchup should favor Drake, even without starting point guard Roman Penn. Penn is out for the remainder of the season, but Drake should get back ShanQuan Hemphill–which is a huge boost to their chances. Hemphill is Drake’s leading scorer, and more importantly he makes his teammates better with his ability to create offense from the wing. The Bulldogs boast 25 wins this season and they should be able to add one more…at least.