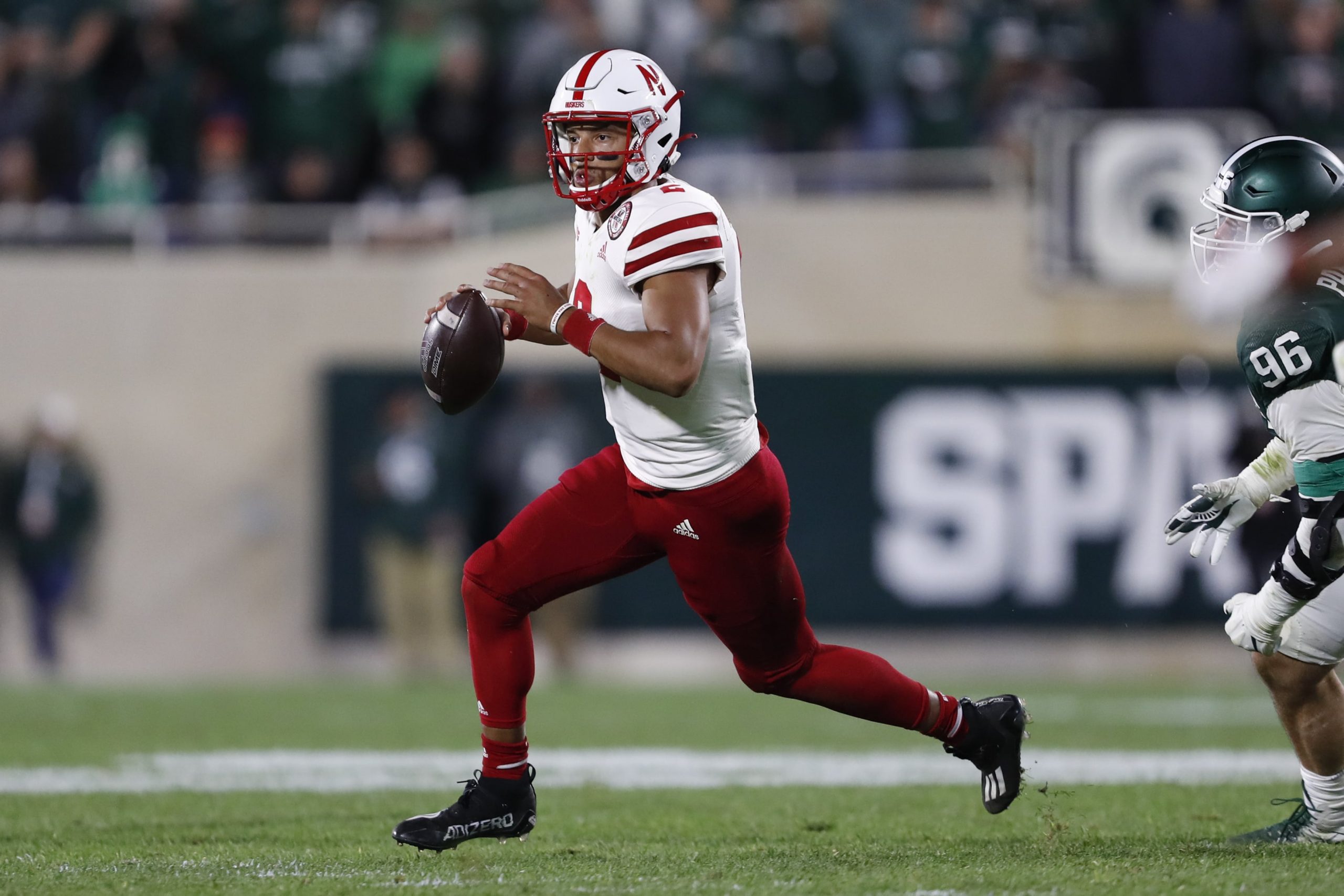 It was another volatile weekend of football in both college and the NFL and the market has reacted accordingly. This column will continue to serve as a compass, guiding you through some of the biggest movers from last week’s lookahead lines and identifying market direction as the lines sharpen up later this week.

This one surprised me a bit. Yes the Titans gained only 4.6 yards per play against the Jets on Sunday but they were without their top two wide weapons at wide receiver as Julio Jones and AJ Brown missed the game due to injury. Both of these defenses rank near the bottom of the league in DVOA and it’s a fair expectation the Jags will be aggressive at home on 10 days rest seeking their first win. Keep an eye on the Titans injury report this week, if they get positive news on Jones and Brown, I could see this total trending back up towards 50.

Justin Fields got his first win on Sunday, showing some decent form against the lowly Lions defense, ranked 31st in DVOA. Detroit also came up empty on multiple possessions inside Chicago’s 10-yard line which is almost inexplicable for an NFL offense. The Raiders will present a much stiffer test on both sides of the ball and Chicago might be without running back David Montgomery, who left Sunday’s win with a knee injury after having one of the most productive games of his career (106 rushing yards, two touchdowns). This might be a very brief dip in the market, as Las Vegas will be on display Monday night. If the Raiders beat the Chargers, I expect this line to creep back up towards the key number of -7. Even if Vegas comes up short, do not expect this line to move towards the Bears any more than it already has.

Michigan is coming off its most emphatic win of the season at Wisconsin, but I expect Adrian Martinez to present a much different challenge than Graham Mertz did last week. I think the Cornhuskers are better than their 3-3 record indicates, as they are 5-0 ATS covering by an average of 13.8 points since losing to Illinois in their opening game of the season. Nebraska’s other two losses were both on the road against ranked teams, including a 23-20 overtime defeat to Michigan State in overtime and a 23-16 loss against former Big 12 rival Oklahoma. The Cornhuskers will also benefit from a sold-out home crowd behind them and a fantastic rushing defense that’s allowing just 3.5 yards per attempt. I would be very surprised if the market didn’t gobble up points with the home dog this week and move this line to under a field goal.

Let’s look at the early lines for this week’s NFL Week 5 slate, courtesy of FanDuel Sportsbook: