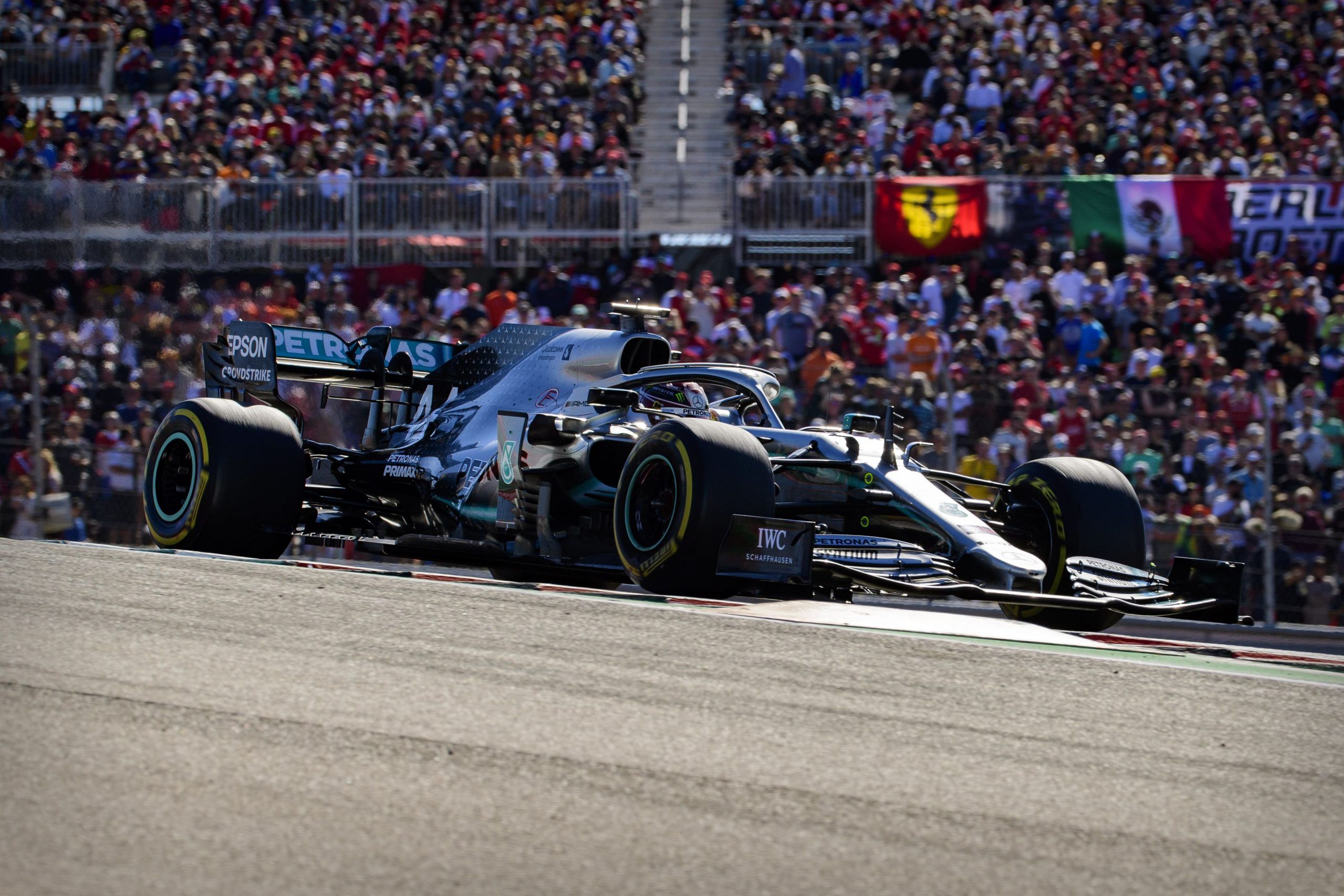 NASCAR handicapper for Pickswise, looking to give you winners throughout the season!
Updated: 18:30 PM ET November 18, 2022

Danke Seb! That’s become the theme of this weekend’s Abu Dhabi Grand Prix. As well it should be. There’s nothing much left to fight for in the season aside from certain teams fighting over the constructor championship spots.

While it’s likely that the World Cup, happening just north of the Abu Dhabi GP in Qatar further up the Persian Gulf, gets more attention this weekend. There are still plenty of good betting opportunities for the final F1 race of the 2022 season.

The recent traditional ending race for the F1 season, the layout for the Yas Marina circuit is similar to the one from earlier this year in Bahrain and others that are mostly high-spreed tracks. The 5.28-km track is dominated by a 1.2-km straight with a couple of slow-speed corners in the middle of it. There are plenty of interesting chances for overtakes on the track as we saw last year in the charged championship battle.

Keeping that in mind, along with how low-downforce setups have been better here, those are the teams were focusing on for betting and props. The other thing to keep in mind is what Red Bull will do with their drivers as well as Mercedes knowing that they still want to get Lewis Hamilton a win as well.

Mercedes had a remarkably good weekend last weekend in Sao Paolo with the Brazilian GP and a 1-2 finish. However, for them and Hamilton fans the finish order should’ve been reversed to keep Hamilton’s streak of at least one win in a season going. That could very well happen this weekend. Keep in mind how well Mercedes has done at tracks with this setup as the season’s gone on and now Hamilton has been in the top-four in the first two practices of the weekend. Even if Russell is ahead of him in the race, expect team orders to come into play as well as gearing strategy toward getting Hamilton out front.

What better way to rectify a lost season than to win the final race of the year? Let’s also not forget that this isn’t a vanity exercise, Leclerc is tied for second in the driver standings and is only ahead of Sergio Perez because of early season wins. Ferrari has shown up fast, again. Yes we’ve heard that all season and especially at similar tracks to Yas Marina. If only Ferrari can not screw up strategy, similar to what they managed to do in Brazil last weekend with Leclerc and Sainz both charging late despite early race issues.

Oh the controversy that surrounded Red Bull all week. The animosity toward Max Verstappen was freely flowing on Twitter and other social media platforms. Where did it come from? Well, Verstappen refused to give a spot back to Perez late in the race but in post-race interviews said he’d help Checo in Abu Dhabi. Now it’s time for that promise to come to pass. Perez has been racy all weekend thus far and is coming in tied for second in the drivers standings. It would mean a ton to Red Bull to finish 1-2 in the standings and win the constructors title. If Verstappen does in fact repay the spot that could wind up in an all-important win for Checo to finish the season and end it on a good note.

Be sure to check out our picks and predictions for every F1 race this season!

We started the piece with Danke Seb, or “thank you Seb” if you don’t speak German. This is Vettel’s last race in F1. It’s been a celebratory weekend with the drivers all going out to dinner on Wednesday to celebrate him and Aston Martin doing special things for him as well. What would be more special? One more great finish for the four-time World Champ. He’s had the pace to run in the top-six at practice and we’ve seen his passing ability shine in the last several races. That should be enough to power him to a top-six finish on Sunday.

It’s been an up-and-down season for Bottas and Alfa Romeo to this point. Now though, it’s been an upswing for both Bottas and the team. Not to mention there are strong rumors that the Alfa Romeo boss could be headed to Ferrari for next year. What better way to finish the year for all parties than finishing in the top half of the grid and getting one last points day to help their battle in the constructors standings? He also ran top-10 in both FP1 and FP2.

Fresh off the announcement that he’s sticking around F1 in 2023 as a Red Bull reserve driver, he posted top-10 speeds in FP1 and FP2. He’s also posted three top-11 finishes (including two top-7s) in the last four races this year. It’s been a disappointing run at McLaren for Ricciardo but he could get a send off in style with points. 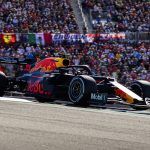 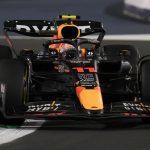