HomeAnalysisTennis AnalysisFederer sidelined, could be tied with Nadal in slams by next appearance

Federer sidelined, could be tied with Nadal in slams by next appearance 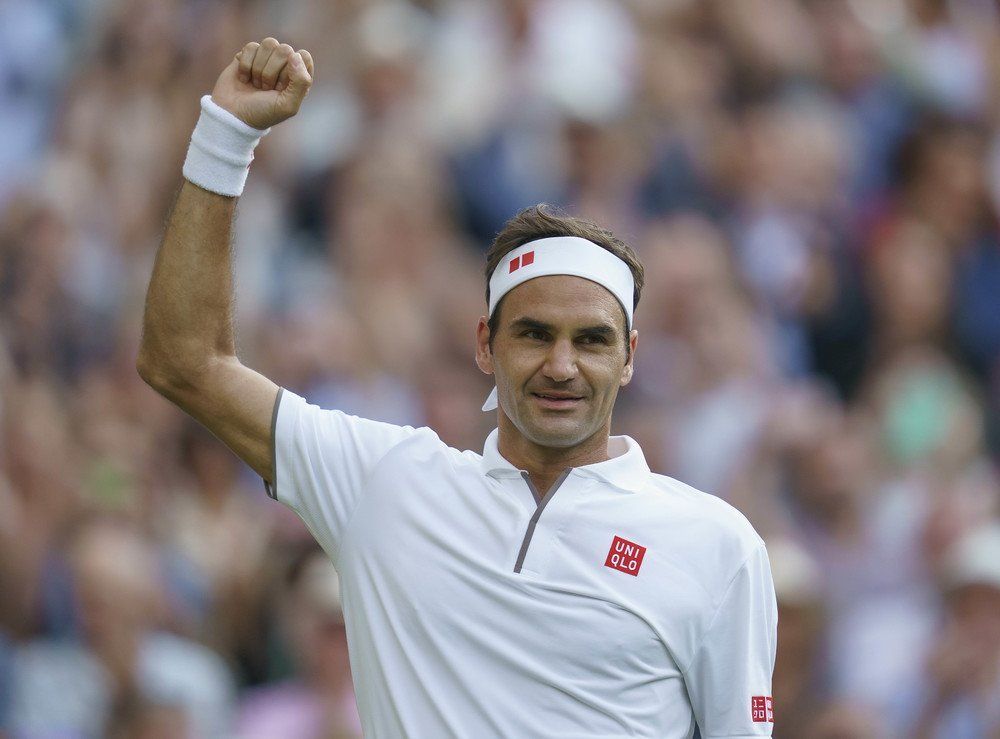 There will be no Roger Federer on the ATP Tour until the grass-court swing this summer. Federer will miss upcoming huge tournaments (not Grand Slams, but the next-highest level) in Indian Wells and Miami and the entire clay-court swing (including the French Open) because of a knee injury. The 20-time Grand Slam champion announced on Thursday that he underwent arthroscopic knee surgery earlier this week.

In 2016, Federer played in only seven tournaments after undergoing an arthroscopic procedure on his left knee. This one was on the right.

See you on the grass!

“My right knee has been bothering me for a little while,” the 38-year-old Swiss posted on his social media channels. “I hoped it would go away, but after an examination, and discussion with my team, I decided to have arthroscopic surgery in Switzerland yesterday [Wednesday].

“After the procedure, the doctors confirmed that it was the right thing to have done and are very confident of a full recovery. As a result, I will unfortunately have to miss Dubai, Indian Wells, Bogota, Miami and the French Open. I am grateful for everyone’s support. I can’t wait to be back playing soon, see you on the grass!”

Federer skipped the clay-court swing entirely in 2017 and 2018, while also missing the French Open in 2016. Clay has not been a priority for the 2009 Roland Garros winner in recent years, so there would be no reason to expect him to play on that surface this season if he isn’t completely 100 percent or well-prepared. This decision is likely a precautionary one, and Federer should be more than ready to go for the Noventi Open in Halle (formerly the Gerry Weber Open) and Wimbledon–both, of course, on his preferred grass-court stomping grounds.

With Rafael Nadal favored to win a 13th French Open, Federer and Nadal could be tied at the top with 20 slam titles apiece going into Wimbledon. The second-ranked Spaniard, who is -120 to triumph at Roland Garros, added major No. 19 by lifting a fourth U.S. Open trophy last summer. Trailing Nadal on the list of 2020 French Open favorites are Novak Djokovic (+300), Dominic Thiem (+300), Andy Murray (+1600), Stefanos Tsitsipas (+1800), and Alexander Zverev (+2000).

Djokovic stands with 17 Grand Slam titles after beating Thiem in the Australian Open final earlier this month. Only one of those 17 has come on the red clay of Paris. 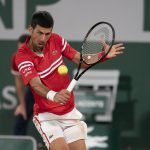