HomeAnalysisCollege Football AnalysisFive early best bets on big games in the 2021 college football season: Strike while the Iron is hot

Five early best bets on big games in the 2021 college football season: Strike while the Iron is hot 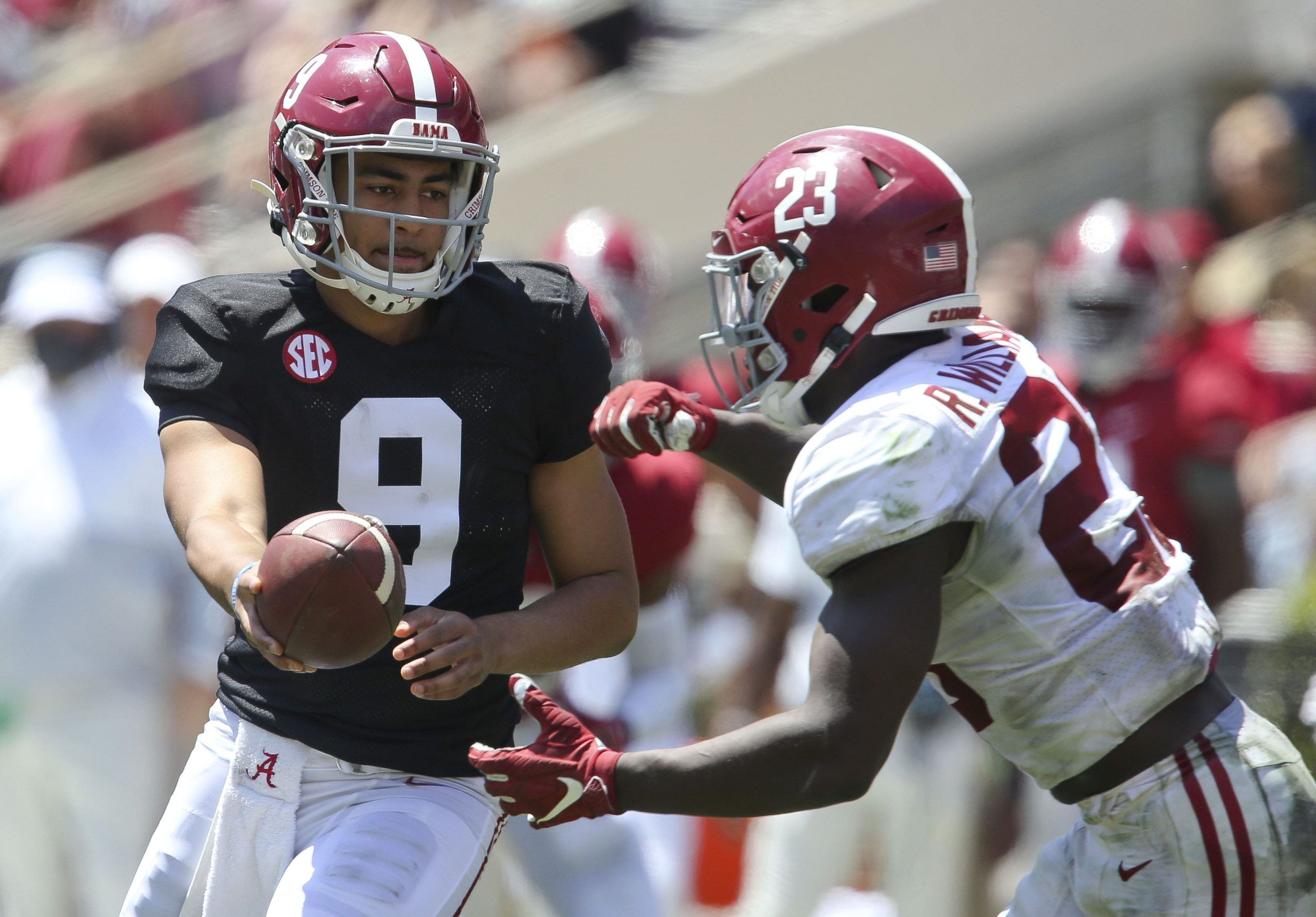 Since graduating from Davidson (The College That Stephen Curry Built), I have been writing about sports--just about any and all you can think of!--and coaching tennis in Atlanta, Ga. Beyond the four major sports, I am an avid tennis fan and cover the ATP Tour on a daily basis. If I'm not busy writing, you can generally find me on a tennis court or traveling the world wherever a sporting event takes me.
@Dimonator133
Updated: 5:39 AM ET July 24, 2021

It’s not yet college football season, but it’s coming — and soon. Will Alabama and Clemson once again be the beasts of the gridiron? Can Oklahoma and Ohio State make not-so-rare appearances in the College Football Playoff? Are North Carolina and Iowa State still on the rise? Those questions, and many more, will be answered this fall.

For now, let’s take a look at the early lines for some big games and potential betting opportunities that should be taken advantage of right now.

The Trevor Lawrence era is over at Clemson; enter DJ Uiagalelei. Trailing only Oklahoma quarterback Spencer Rattler in the Heisman Trophy odds, Uigalelei is expected to keep the Tigers near the top of the rankings. However, in early stages of the 2021 campaign he could experience a few growing pains. Georgia, led by QB JT Daniels, is a team that can take advantage. The Bulldogs are favored to win the SEC East and could contend in the conference as a whole — and even for the National Championship. This line could come down to a field goal before kickoff on Labor Day weekend, so jumping on the Dawgs +4 right now may not be a bad idea.

This in-state rivalry showdown is about as big as it gets for two teams that aren’t in the same conference. Iowa State compiled the best record in the Big 12 last season with a win over Oklahoma, but it could not beat the Sooners again in the conference championship game. Expectations are huge in Ames, but that is something new for this program as it tries to prove that 2020 was no fluke. Iowa has similarly high hopes for 2021. The Hawkeyes open with Indiana at home on September 4, and if they take care of business in that contest, as they should, the line on this game could come down just a bit. Go ahead and take Iowa now when you can get much more than a field goal.

UNC quarterback Sam Howell is more of a proven commodity than basically everyone else on the Heisman list. He threw for 38 touchdowns and seven interceptions as a freshman and then 30 touchdowns and seven interceptions as a sophomore. Running backs Javonte Williams and Michael Carter are now gone, which is part of the reason why the Tar Heels are currently underdogs against Notre Dame. But they restocked the backfield, and it’s not like Howell needs a ton of help in the first place. The Irish have to replace Ian Book under center and they immediately preceded this meeting with games against Wisconsin, Cincinnati, Virginia Tech and USC in succession. That is rough preparation. 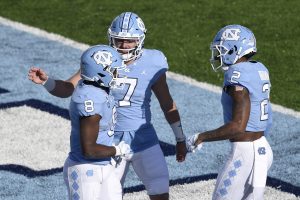 Led by pass rusher Kayvon Thibodeaux, Oregon’s defense should be formidable this year. The Ducks will may lose at Ohio State in their second week of the upcoming season, but they should run the table in between that contest and Nov. 6. Washington, on the other hand, has a few tough road games before it hosts Oregon. As such, the Ducks could be favored by more than a field goal by the time this battle comes around. Backing them at -1.5 while you can would be a worthwhile endeavor.

The whole point of tying up some money in games many weeks before the season even starts is to get the line at a number lower than where it will end up being. Well, two days after Thanksgiving the Crimson Tide may be favored by three touchdowns or more in the 2021 Iron Bowl. You have to feel good about their chances of covering, especially a 16.5 number, since Bryce Young and company should be a well-oiled machine by then. And quite frankly, Auburn just isn’t very good.